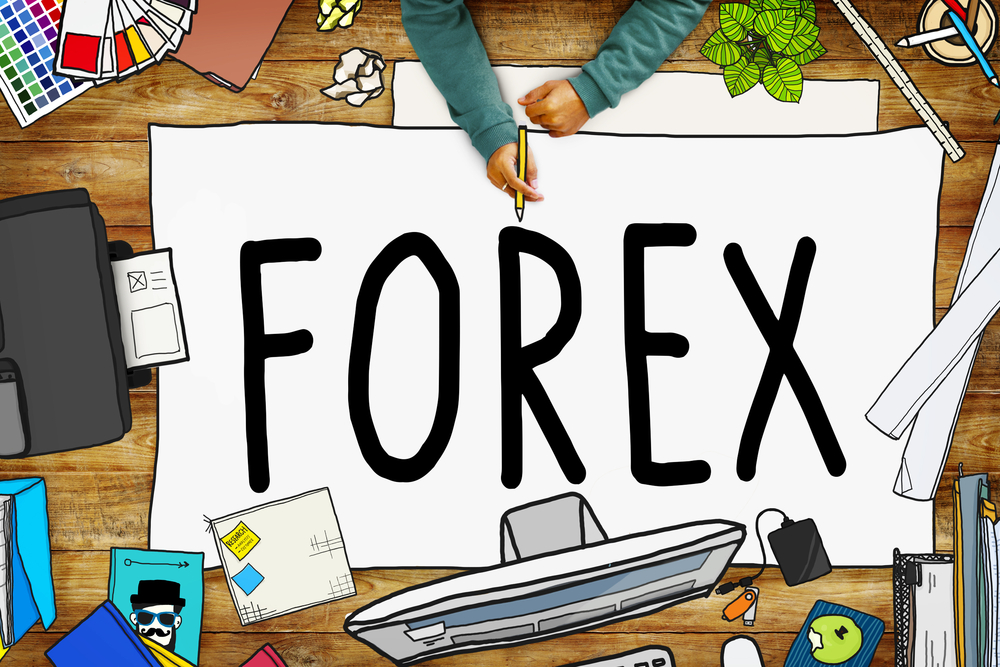 The US dollar is trading with a heavier bias to start the month of June.  Weaker stocks and firmer bonds has seen the yen rise the most, while sterling’s losses have been extended after an ICM telephone survey showed a small lead for those favoring Brexit.

The US dollar is trading with a heavier bias to start the month of June.  Weaker stocks and firmer bonds has seen the yen rise the most, while sterling’s losses have been extended after an ICM telephone survey showed a small lead for those favoring Brexit.

The Nikkei fell 1.6%, the largest loss since May 2 and snaps a five-day advance.  The delay in the sales tax was confirmed.  This second delay now puts it out into late 2019.  The economic data from Japan was mixed.  Capital expenditures in Q1 were stronger than expected (4.2% vs. 2.4%), and this warns of upside risks upside revisions to Q1 GDP (June 8) after it had already surprised to the upside.

The May manufacturing PMIs are the main economic news from Europe.  The Eurozone PMI was unchanged from the preliminary reading of 51.5, which is off 0.2 from April’s 51.7 reading.  The April report matched the average of Q1.  However, on a trend basis, there has been a gradual decline since the beginning of the year, despite small upticks in February and March.

The main country breakdown shows the loss of momentum is widespread.  Germany’s is at 52.1 from 52.4 of the flash reading, but it remains a bright spot within Europe.  It is the third monthly increase and stands above the Q1 average of 51.2.   France ticked up to 48.4 from the flash’s 48.3.  It is third month below the 50-boom/bust level.  Despite the weakness in PMI, which averaged below 50 in Q1, GDP for the Jan-March period was 0.6%, matching its best quarter since 2013.

The ECB meets tomorrow.  With the TLTRO and the corporate bond-buying program yet to be launched, there is no expectation for fresh policy moves.  The two main points of interest will be from the staff forecasts and if the ECB decides to accept Greek bonds as collateral again now that the troubled country has passed its first review (of the third assistance package).

The euro itself is firm.  It briefly dipped below $1.11 to start the week but has held above there since Monday.  A band of resistance is seen in from $1.1175 to $1.1220.  The intraday technicals suggest some consolidation is likely in early North American turnover before another attempt higher.

Greece’ 10-year yield stood near 9% at the end of April.  It dropped to almost 7% in May, before consolidating around 7.25%.  If Greek bonds are not accepted as collateral by the ECB, they are vulnerable to a setback, and this would weigh on Greek banks.  Choosing to include Greek bonds in the ECB’s asset purchase program does not appear imminent though as Greece pays down its debt to the ECB, it may become possible later.

The UK’s manufacturing PMI surprised on the upside.  It moved back above 50, even if barely (50.1) from a revised 49.4 reading in April.  It was initially reported at 49.2.  The median expectation was for more weakness.  This dovetails with our warning that the BOE’s assessment that economic weakness seen in some high frequency data is a result of the cooling effect of the referendum may be a useful argument, but it is difficult to substantiate.  Sterling itself is flirting with the two-month uptrend we noted that is found near $1.4440.  A convincing break opens the door to $1.4330.

There are two highlights from the Asian ex Japan to note.  First, Australia’s Q1 GDP expanded by 1.1% on the quarter and 3.1% year-over-year.  The quarterly expansion was boosted by exports.  The year-over-year pace is the strongest since Q3 12.  The Australian dollar has extended its recovery after reversing higher on Monday.  It made a low then near $0.7150 and today approached $0.7300. It moved above its 20-day moving average (~$0.7275) for the first time since May 3’s downside reversal.

It has slipped back toward $0.7240 in the European morning, but the intraday technicals warn that the downside from here may be limited.  Although some observers continue to look for a rate cut (June 7), we are less sanguine.  Back-to-back cuts do not seem warranted and are typically associated with greater economic stress.

Second, China’s official PMIs showed some stabilization taking place in the world’s second-largest economy.  The manufacturing PMI was steady at 50.1, while the service sector slipped to 53.1 from 53.5.  The Caixin manufacturing PMI eased to 49.2 from 49.4.  The dollar approached the year’s high against the yuan before reversing lower.  If the greenback’s recent gains against the other major currencies were pared today, it would not be surprising if the yuan were “fixed” higher tomorrow.

The US calendar is full.  The focus is on the April manufacturing ISM, construction spending, and auto sales.  Later in the US afternoon, the Fed releases its Beige Book ahead of the June 15 meeting. US manufacturing surveys for May have been disappointing.  It is as if after a couple of month pick-up, they have slowed.

This was evident in yesterday’s Chicago PMI and the Dallas Fed survey.  Construction spending is expected to rise for the third consecutive month.  Auto sales are expected to have remained at an elevated pace with little change sequentially.

Taken as a whole, the picture that may emerge is one that is vastly improved over the Q4 15-Q1 16 soft patch, but talk of a 3-handle on Q2 GDP may be a bit much, at this juncture.  On balance, given the UK referendum and some mixed data, we suspect July rate hike is more likely than June.

Dollar Moves Lower, but Sterling Can’t get Out of its Own Way is republished with permission from Marc to Market