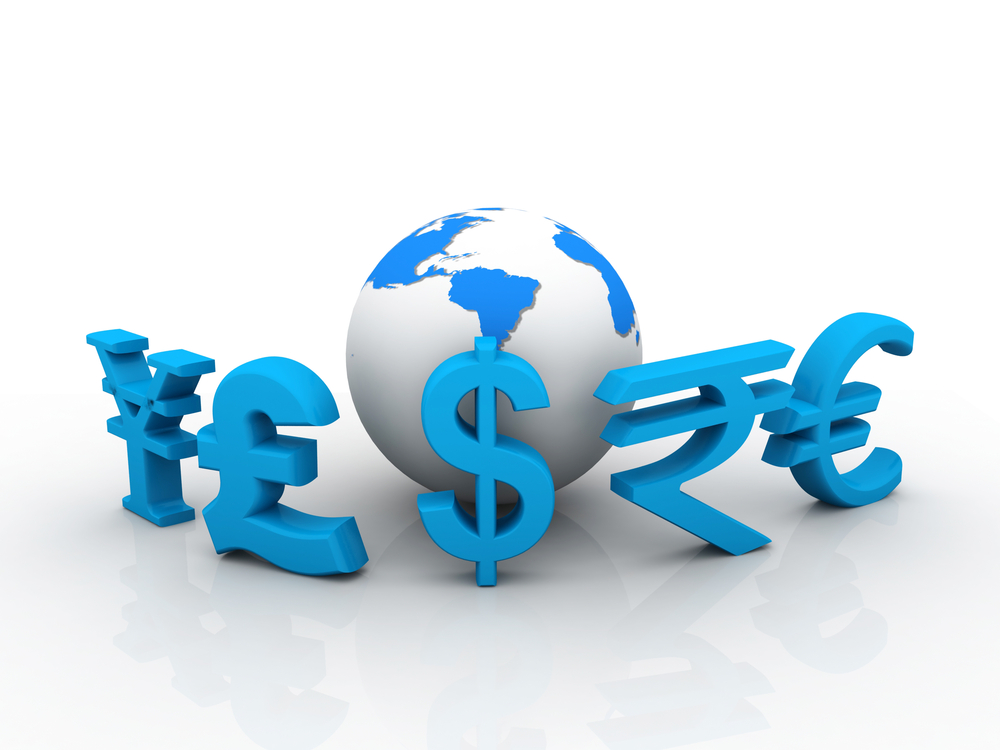 Most position adjustments were small.  Outside of the euro, there was only one other significant (10k contracts) adjustment to gross speculative positions.  The gross short position in the Australian dollar futures was cut by a quarter (11.1k contracts) to 34.5k.