Home » Choosing between Dudley’s Comments and the FOMC Minutes

Choosing between Dudley’s Comments and the FOMC Minutes 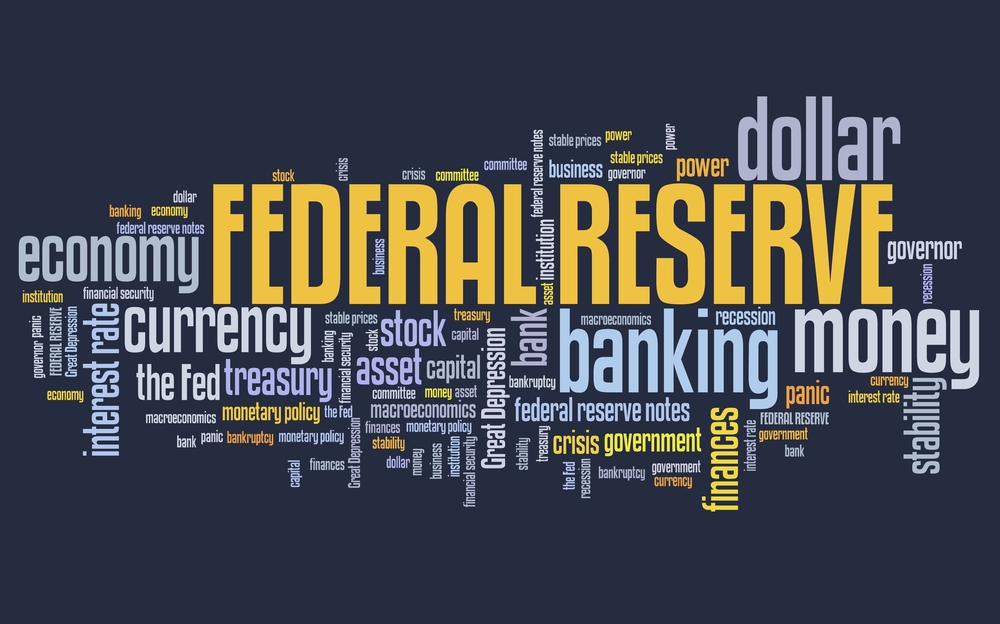 It is not a good day for the US dollar.  It is being sold across the board.  The seemingly dovish FOMC minutes released late yesterday appears to have gotten the ball rolling.  The takeaway for many was that any officials wanted more time to assess the data at the July meeting.

It is not a good day for the US dollar.  It is being sold across the board.  The seemingly dovish FOMC minutes released late yesterday appears to have gotten the ball rolling.  The takeaway for many was that any officials wanted more time to assess the data at the July meeting.

The question is whether two months more data is sufficient.  The market did not have much confidence (less than one in four) chance of a hike in September.  Dudley, like other Fed officials, has indicated that a hike in September was possible.  This is the meaning of the Fed’s data dependency; meetings are live.    The FOMC minutes make it seem that the bar to a move in September is high, but Dudley’s comments about the market’s complacency is not just about next month’s meeting.  It is also about the December meeting.

The dollar bears are pushing through an open door.  The greenback was technically week and the FOMC minutes gave little reason to resist.  The strongest major currency today is sterling.  Following yesterday’s stronger than expected employment data; today the UK reported a robust retail sales report for July.  The median guesstimate in the post-referendum environment, which had already seen soft BRC sales figures, was for a 0.9% decline in UK retail sales.

Instead, they jumped 1.5% excluding petrol and 1.4% with it.  It is the strongest report in five months.  It appears hot weather boosted demand for clothing and footwear, while tourists, drawn by sterling’s weakness scooped up watches and jewelry.  If one did not know of Brexit, the combination of low interest rates, low inflation/prices, and robust jobs market would seem rather impressive.

The dollar was sold down to JPY99.65, which is just above the week’s low near JPY99.55.  It has recovered to almost JPY100.50 in the European morning, as the risk appetites return.  The high in the US afternoon yesterday, before the FOMC minutes was around JPY100.65.  This may be a sufficient cap today.  The dollar has fallen in five of the past six sessions against the yen and in four consecutive sessions.

Due to seasonal considerations, Japan’s July trade balance typically deteriorates from June.  This pattern held, but Japan still reported a larger than expected trade surplus of JPY513.5 bln (Bloomberg median was JPY273.2 bln).  However, the details were troubling.  Exports fell 14%, which was in line with the Reuters survey, and is the most since 2009.

It is the tenth month of falling (year-over-year) exports.  Imports slumped 24.7%, which was also a bit more than expected.  Exports to its biggest trading partner, China, fell 12.7% after a 10% drop in the year through June.  Exports to the US fell 11.8%, nearly twice the June pace.

The Australian dollar has risen in ten of the past eleven weeks.  Today’s advance is offsetting yesterday’s decline, leaving it up around 0.5% for the week.  On balance the jobs employment report was constructive.  It creates twice as many jobs (26.2k) that the market had anticipated.

However, it lost a few more full-time jobs than it gained last month (-45.4k vs. +44k).  This disappointment was offset by the unexpected decline in unemployment (5.7% vs. 5.8%) despite the unchanged participation rate.

Eurozone data was uninspiring.  The June seasonally adjusted current account surplus narrowed to 28.1 bln euros from 31.8 bln.  Construction output in June was flat, and May’s 0.5% decline was revised to flat.  The Q2 data is too dated to be of much significance for traders now.  The July CPI fell 0.6% not 0.5% as initially reported, but the year-over-year pace was unchanged at 02% from the preliminary estimate.  The core rate was steady at 0.9%.

The US economic calendar is light with weekly jobless claims and the August Philly Fed survey featured.  The real highlight may be Dudley’s press conference and Q&A around 10 am ET.  We do not expect Dudley to back away from his comments made a couple of day ago.

In our work, we tend to give more credence to Dudley comments, and the Fed’s leadership more broadly, than the FOMC minutes, which we think dilutes the signal with a cacophony of voices.  Yellen speaks at Jackson Hole at the end of next week.  Our guess is that she is closer to Dudley’s assessment than a dovish read of the minutes would suggest.

Today is the ninth consecutive session that the US dollar is falling against the Canadian dollar.  Indeed the greenback has only moved higher in one of the past 13 sessions.  It is testing support near CAD1.2800 today.  The next chart-based support is seen near CAD1.2765.  A break could spur another big figure more toward CAD1.2650. Today’s securities transaction report is not a market-mover.  The weaker US dollar environment and higher oil prices appear to be the main drivers.

US Dollar Pushed Lower, but Do FOMC Minutes Really Trump Dudley? is republished with permission from Marc to Market