Home » CFTC: Setting Up for the Vote

CFTC: Setting Up for the Vote 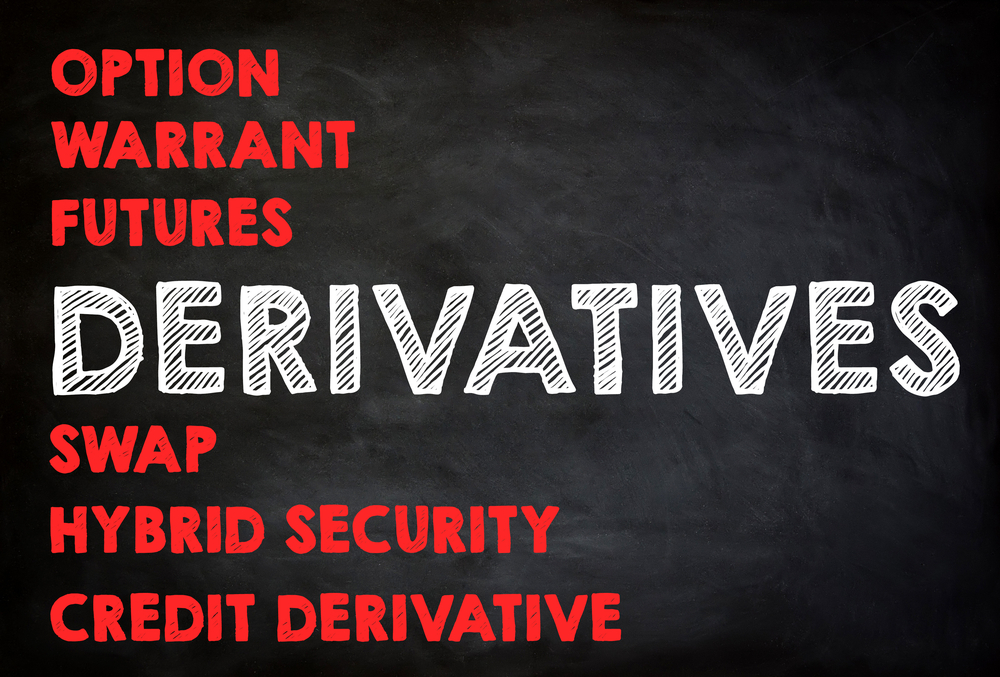 In the days ahead of the murder of Jo Cox, a UK member of parliament, apparently for her support for remaining in the EU, speculators in the futures market scooped up sterling.  They added 25.4k sterling contracts to lift the gross long position to 61.7k contracts.  This is the second largest long speculative position after the mid-March holdings of 62.9k long contracts.

In the days ahead of the murder of Jo Cox, a UK member of parliament, apparently for her support for remaining in the EU, speculators in the futures market scooped up sterling.  They added 25.4k sterling contracts to lift the gross long position to 61.7k contracts.  This is the second largest long speculative position after the mid-March holdings of 62.9k long contracts.

In the previous CFTC reporting week ending June 7, speculators were aggressive sellers of sterling futures.  They had boosted their gross short position by 33.2k contracts.  While the bulls made a stand in the more recent reporting period, and that was before sterling’s slump to almost $1.40 in the spot market, the bears covered 4.3k short contracts to reduce the holdings to 98.4k contracts.

They have not reduced their sterling exposure as many would have expected ahead, rather the bulls and bears have increased their positions to almost the same extent.  Since the end of last month, the gross long speculative position has increased by 25.2k contracts and the gross short position increased by 29k contracts.  This seems to ensure that regardless of the outcome of the referendum, there will likely be a dramatic market reaction.

This ran against ideas of the Swiss franc as a safe haven currency.  However, in the most recent reporting period, the bears covered 9.9k short contracts.  It snaps an eight-week accumulation streak.  The bulls added 6.8k contracts to the gross long position, which stood at 28.5k contracts as of June 14.  The gross adjustment was sufficient to swing the net position back to favor longs by 7.1k contracts, the largest since the end of April.

Speculators showed a clear preference for adding to gross long foreign currency positions in the futures market.  The New Zealand dollar and the Mexican peso were the only exceptions among the eight currency futures we track.  Changes in the gross short positions were evenly divided.

Oil prices fell for six consecutive sessions through June 16 before rallying on June 17.  In the reporting week ending June 14, the bears dominated in terms of positioning. They added 10.4k contracts to their gross short position (to 210.8k contracts) and liquidated 2.2k gross long contracts (to 523.4k contracts).  The net long position slipped eased by 12.6k contracts to 312.6k.