Home » CFTC: From the Long to the Short of It

CFTC: From the Long to the Short of It 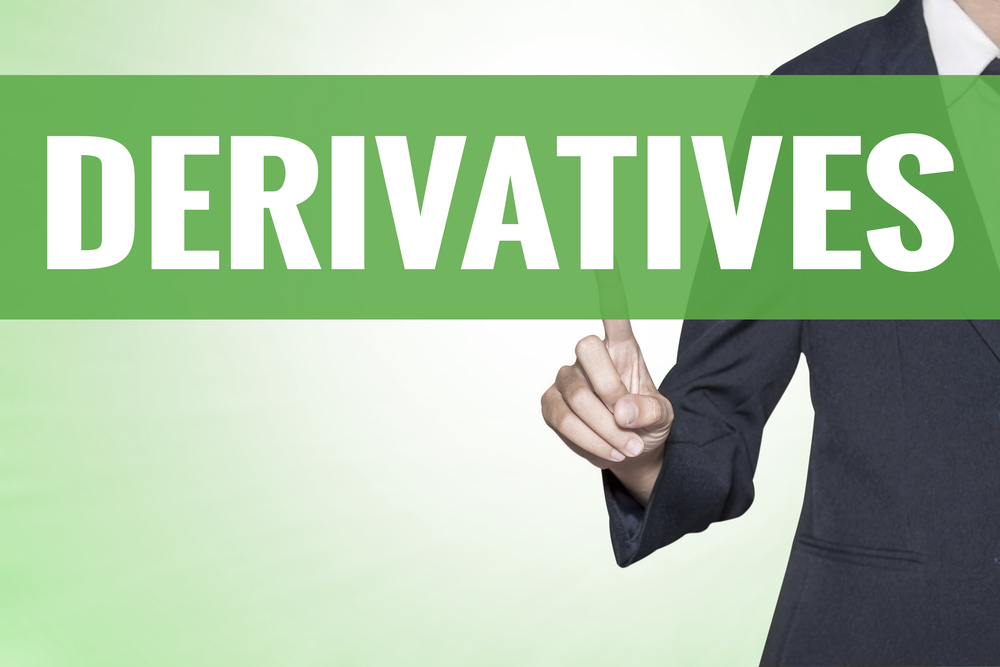 The combination of a robust US jobs report, speculation of bolder action by Japan, the possibility that the ECB drops the capital key to overcome the ostensible shortage of some core bonds (e.g. German bunds), and the anticipation of easier BOE policy appears to have generated a change in sentiment among speculators in the currency futures market.

The combination of a robust US jobs report, speculation of bolder action by Japan, the possibility that the ECB drops the capital key to overcome the ostensible shortage of some core bonds (e.g. German bunds), and the anticipation of easier BOE policy appears to have generated a change in sentiment among speculators in the currency futures market.

A pattern was clear in the speculative position adjustments in the Commitment of Traders reporting week ending July 12. In the euro, yen and sterling, speculators trimmed gross long exposure and added to gross short positions.

Speculators trimmed 1.7k gross long yen futures contracts (to 85.4k) and increased the gross short position by more than 50% to 37.8k contracts (from 23.4k).  The net position of 47.5k contracts is the smallest net long yen position in five weeks.

Such a clear pattern was not evident in the other currency futures, but the tendency was for speculators to add to gross long positions (the Canadian dollar was the exception) and reduce gross short positions (the Australian dollar was the exception).  The position adjustments were generally small, but sufficient to turn the net speculative New Zealand dollar position long after being net short for the past month.

In addition to the 14.4k contract jump speculators’ gross long yen position, the only other significant speculative gross position adjustment was the 12.1k contract increase in Aussie longs.  The 45.9k gross long contracts are the largest since late-May.

Both bulls and bears reduced their positions in US Treasuries.  This resulted in a sharp rise in the net long position (131.4k from 96.1k contracts).  The bears liquidated 6.2k gross long contracts (to 647.6k) while the bears covered 41.5k gross short contracts (leaving them with 516.2k contracts).

Speculative Sentiment Shifts is republished with permission from Marc to Market