Home » Can the Yellen Build-up be Too Much?

Can the Yellen Build-up be Too Much? 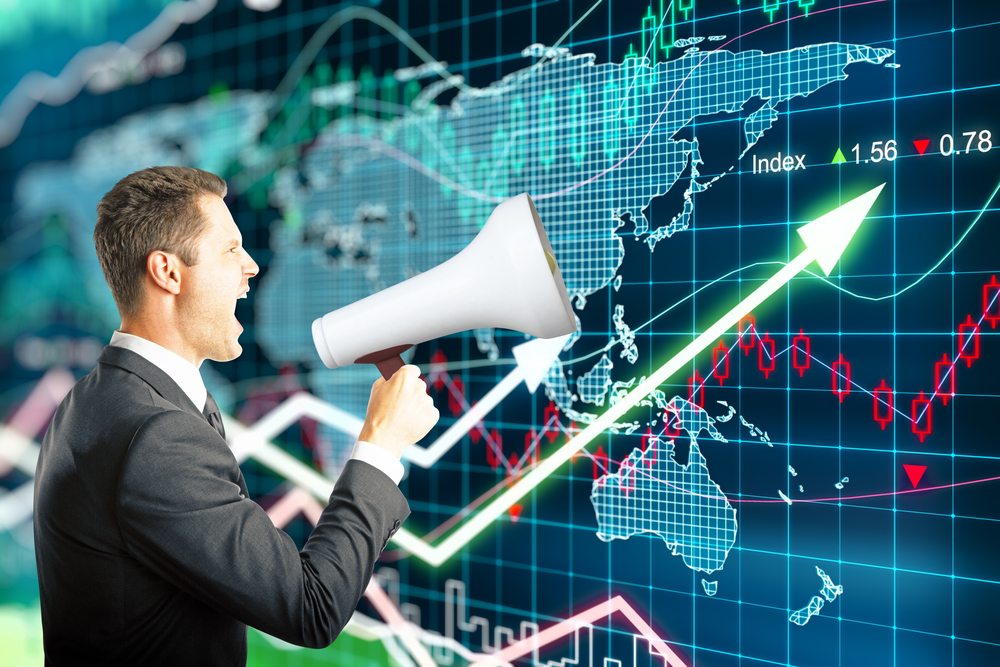 The US dollar is going nowhere fast.  It is narrowly mixed against the major currencies.  The market waits for fresh trading incentives, with much hope placed on Yellen’s presentation at Jackson Hole at the end of the week.  Is it too early to suggest that the build-up ahead of it is too much?

The US dollar is going nowhere fast.  It is narrowly mixed against the major currencies.  The market waits for fresh trading incentives, with much hope placed on Yellen’s presentation at Jackson Hole at the end of the week.  Is it too early to suggest that the build-up ahead of it is too much?

First, to the extent that she addresses the current economic situation, it is unreasonable to expect it to differ from the general thrust of both Fischer and Dudley.  The resilience of the labor market and the economy are recognized.  Core inflation is not far from the 2% target.  The market and the economy appear to have weathered several potential destabilizing events, including the continued depreciation of the yuan and the UK referendum.

Second, she may address broader economic issues.  There are several compelling issues.  One suggestion that she may bat aside is raising the inflation target.  There seems to be little appetite for such a step.

A particularly vexing issue is the weak productivity growth over the last several years.  Although Yellen is unlikely to offer much new insight in the problem, it is an important consideration in determining the neutral rate of interest.  For many investors, the shift in the Fed’s assessment from thinking four interest rate hikes this year would be appropriate to two now, and likely soon one was significant.  Perhaps, over the medium and longer-term, the Fed’s adjust of the neutral rate may be more significant.

Another issue that has been discussed is how the Fed can respond to the next cyclical downturn, i.e., a recession.  Rate cuts may not be sufficient.  Asset purchases may have limited effectiveness as well.  It would be surprising is Yellen spent much time addressing this issue.  However, we note in passing, Yellen recognizes the limitations of monetary policy and has advocated fiscal support for public investment.

The news stream today is light.  Three items stand out.  First, there was a deadly earthquake in central Italy.  The casualties and damage are still being assessed.  In terms of economic impact, a natural disaster tends to disruptive but the rebuilding positive for GDP.  The Italian economy has been struggling to sustain forward momentum and the Renzi government was seeking some stimulus scope.  Is it too cynical to suspect the earthquake may provide the latitude needed?

Second, with Germany’s confirmation of its 0.4% expansion in Q2, more details have been reported.  Trade added 0.6% points to growth.  That means all other components, including private and government spending fell.  Of note, the Germany reported an 18.5 bln euro (~$21 bln) budget surplus in H1 or 1.2% of GDP.

Third, UK consumer credit rose in July 6.4% year-over-year, according the BBA.  This is the most in nearly a decade.  It follows the stronger than expected labor and retail sales reports.  The combination of lower interest rates and a weaker pound are helping cushion the referendum shock. Although the new government has not announced fresh spending plans, the austerity of the previous government appears to have been abandoned.

The euro drifted toward its recent low near $1.1270.  Additional support is seen near $1.1250. The lack of interest may deter more significant losses today.  The two-year interest rate differential continues to edge in the greenback’s favor.  The euro may also be pressured by the unwinding of some cross positions against sterling.  The euro has been pushed through its 20-day moving average against sterling for the first time since early August (~GBP0.8550).  There is near-term scope toward GBP0.8500.

The unwinding of the cross is also buoying sterling.  It has edged higher against the dollar to reach $1.3235.  It finished last week near $1.3075.  The intraday technicals warn that additional gains today may be marginal at best.

Meanwhile, the dollar remains pinned near JPY100. We suspect there is room for small gains in the North American session today.  A close above JPY100.40 would be constructive.  Elsewhere, the dollar-bloc is mixed.  The recent string of soft Canadian data coupled with the large API build keep the Loonie with a heavier bias.  The Aussie recovered from the Asian-dip below $0.7600, but ran out of steam near $0.7630 and is presently little changed.  The New Zealand dollar is rivals sterling for the strongest of the majors today.

Equity markets are mixed.  Asia took little comfort from yesterday’s US advance.  Losses in China, Taiwan and Korea offsets gains elsewhere to leave the MSCI Asia-Pacific Index practically flat.  European shares are doing better.  The Dow Jones Stoxx 600 is up about 0.4%, led by the financials.  Eurozone banks are advancing for the third consecutive session for about a 5% cumulative gain. Italian bank shares are also advancing for the third session.  They are up about 9% over this streak.  Lastly, bond markets are trading with a slightly heavier bias.