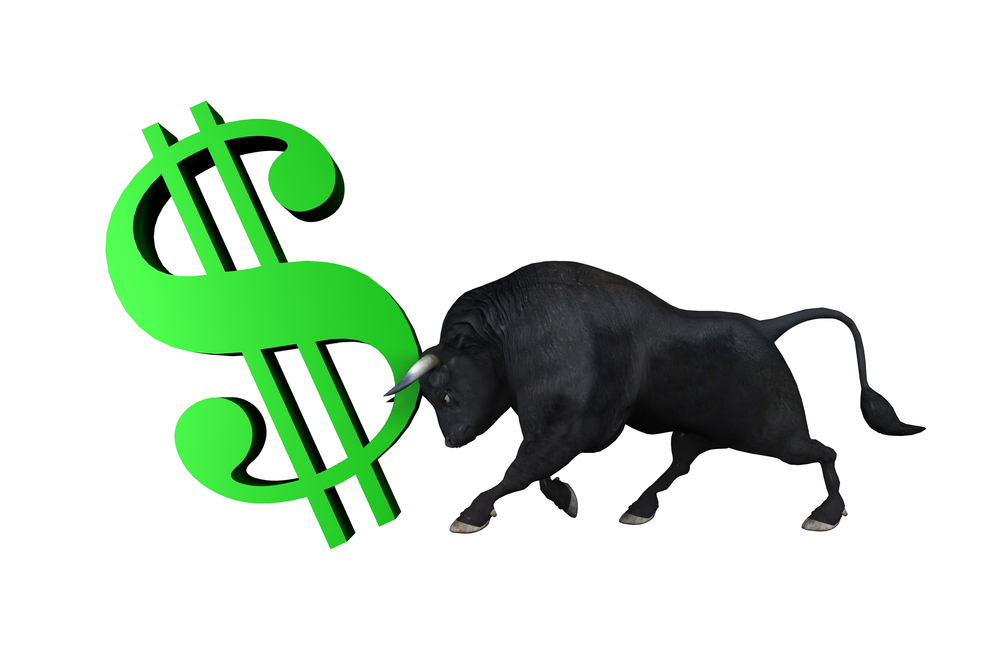 The US dollar showed an unexpected resiliency to the disappointing August employment data.  The dollar’s resilience in the face of the jobs data may reflect that many see the report did not alter investors’ or policymakers’ information set.  It did not sway opinion very much for or against a move.  There is not much market-moving data from the US next week outside of the ISM non-manufacturing report.

The US dollar showed an unexpected resiliency to the disappointing August employment data.  The dollar’s resilience in the face of the jobs data may reflect that many see the report did not alter investors’ or policymakers’ information set.  It did not sway opinion very much for or against a move.  There is not much market-moving data from the US next week outside of the ISM non-manufacturing report.

Investors should not expect much guidance by Fed officials, as the Troika of Yellen, Dudley and Fischer do not have public appearances next week. On the other hand, the ECB, Reserve Bank of Australia and the central banks of Canada and Sweden meet.  Only the ECB’s meet is seen as live with the other central banks on hold.  The ECB may extend its asset purchases beyond March 2017 and may have to tweak its self-imposed restrictions on what it is buying to minimize the disruption.

The US Dollar Index slipped to new lows for the week.  That low just below 95.20, which is also the 100-day moving average, completed a 50% retracement of the rally at the spurred by Yellen and Fischer’s comments from Jackson Hole on August 26.  The 61.8% retracement is found near 95.00.  Initial resistance is seen near 95.85, but it will take a break of this week’s high of almost 96.25, which also corresponds to the 200-day moving average, to signal a resumption of the dollar’s advance.

Sterling is marching to a different beat than the euro and yen.  The string of better than expected data is encouraging a bout of short-covering, and forcing participants to re-think the extent that the BOE will ease.  We have been monitoring the downtrend line drawn off the post-referendum highs in June, July, and August.  It was breached the day before the US jobs report and held on the pullback afterward (~$1.3250).  Above $1.3375, the high from early August, a significant test is in the $1.3500-$1.3565 band, the high since the referendum.

The euro is trending lower against sterling last week.  It has convincingly broken below GBP0.8400. We have suggested the August low of GBP0.8345 as a reasonable near-term target.  The GBP0.8280 area is the 38.2% retracement of the post-referendum move.  A break of that could spur a move to the 50% retracement and post-referendum low near GBP0.8145.

Weak economic data, the drop in oil prices and the prospect of a Fed hike has kept the Canadian dollar on the defensive since the middle of August.  The US dollar approached the CAD1.3150 area before pulling back before the weekend.  The US dollar initially sold below CAD1.30; it quick met new buyers.  To signify anything important, the US dollar would need to be sold below CAD1.2980.  In lieu of that, the greenback can return to the CAD1.3100-CAD1.3140 area.

The October light sweet crude oil futures contract had a horrible week.  It lost 7.25% on top of the 3% drop the previous week.  The market has become more skeptical of an agreement later this month to cut or even freeze output.  The five-day moving average crossed below the 20-day.  However, despite the dollar’s recovery after the employment data, oil prices remained firm.  A move above $44.45 may see a correction toward $45.75-$46.00.

The US 10-year Treasury yield made both the high and low prints for the week after the jobs data (1.54% and 1.62%).  The December note future made the high for the week before the weekend, but it held just above the week’s low of 130-14.  Below there the 130-00 may attract interest (131-00 basis the September contract).  Yields in Europe and Japan may be dragged higher by the backing up of US yields.

The Sept Bund futures contract finished the week below an uptrend line that began in late-April.  The Sept JGB futures contract broke down to post its lowest close since March, amid speculation that the BOJ may slow its purchases of long-term bonds ostensibly to force a re-steepening of the yield curve.

In the last two weeks, the S&P 500 has only closed higher three times and once was before this past weekend.   Moreover, the S&P 50 gapped higher after the employment data.  That gap is found between Thursday’s high (~2173.55) and Friday’s low (~2177.50).  We suspect the gap will be closed over the next several sessions, but expect the broad trading range to persist that will keep prices mostly in a 2150-2200 band.

The pre-weekend US equity advance and the dollar’s resilience against the yen suggest further upside for the Nikkei next week.  A move above 17000 for the first time since early-June could signal another 500-point rally to test the April highs.  The DAX also looks poised to move higher.  The first target is the August and year high a little above 10800.