Home » Breaking Down the ‘Breakevens’

Breaking Down the ‘Breakevens’ 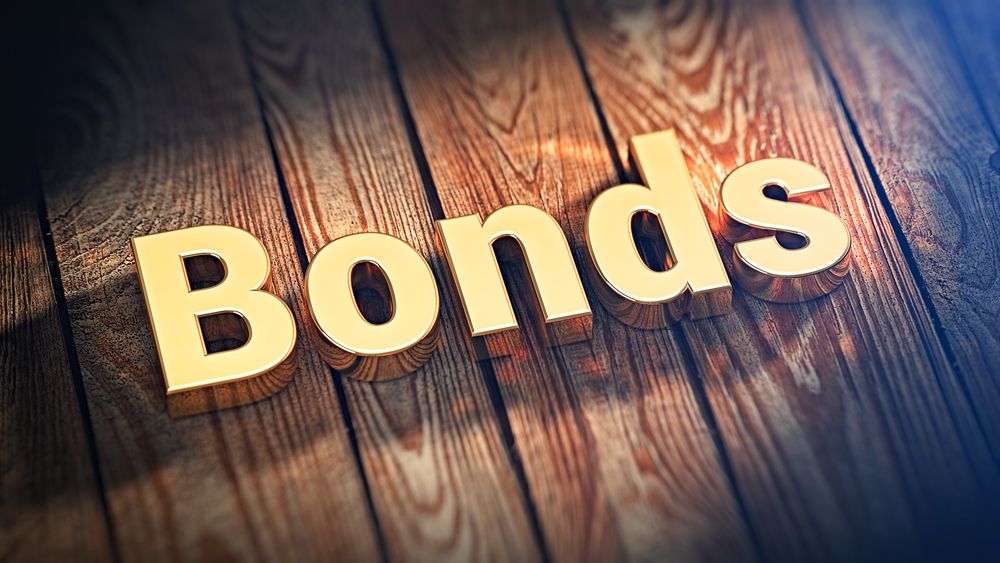 Over the next fortnight the major central banks, including the ECB, BOJ, Fed and BOE will hold policy-making meetings.  Of the four, expectations are the highest for the ECB to ease policy.

Over the next fortnight the major central banks, including the ECB, BOJ, Fed and BOE will hold policy-making meetings.  Of the four, expectations are the highest for the ECB to ease policy.

Given the poor economic data, including deflationary pressures, and the tightening of financial conditions, the BOJ could also adjust policy.  However, after the G20 meeting, it seems as if the bar for fresh monetary easing is higher than it had previously appeared.  This does not mean that the BOJ has reached peak easing; it appears that the near-term focus may shift back to fiscal policy.

The divergence of monetary policy that drives our medium-term dollar bullish view is predicated on diverging macroeconomic performances.  It is not just about growth and employment, but it also includes inflation.  Central bankers are concerned about inflation and inflation expectations.

One way to measure inflation expectations is to compare the yields of conventional bond and the inflation-linked instruments.  These “breakevens” have been cited by numerous central bankers.  For the purpose of this exercise, the accuracy of the “breakevens” to forecast future inflation is not particularly relevant.  What matters is that monetary authorities take them seriously.

Earlier this week, NY Fed President Dudley expressed concern about the drop in market-based measures of inflation expectations.  Dudley may be able to sleep better now.  The US 10-year breakeven has soared.  On February 10, it fell to a multi-year low near 1.11%.  With today’s gains, it has extended the advancing streak to ten consecutive sessions, and at 1.54%, it is at its highest level since January 8.  On December 16, when the Fed delivered what we think is the first hike in a cycle (we anticipate two hikes this year), the 10-year breakeven was just below 1.50%.

In the UK, the 10-year breakeven fell to a record multi-year low on February 29 near 2.13%.  Today it stands at 2.21% and is higher for the third consecutive session.  At the end of last year, it was at 2.36%.  The 4.35% decline in sterling this year appears to have done little for UK inflation expectations.

The 10-year breakeven in Germany,  where some officials have complained that ECB monetary policy is too easy, and the weak euro allows it to be hyper-competitive, recorded its lowest level yesterday in more than a year.  The 10-year breakeven was at 67 bp yesterday.  This was the lowest since the multi-year low set early in January 2014 near 54 bp.  It has moved higher today to stand at 78 bp, having been as high as 82 bp earlier.

Japan’s 10-year breakeven has a spotty history, which is understandable given the years to disinflationary and then deflationary pressures.  However, the low made on February 18 near 12.5 bp is a multi-year low.  It snapped to nearly 30 bp a few days later but returned to 18 bp yesterday.  Today it is at 23 bp.

Great Graphic: Inflation Expectations via 10-Year Breakevens is republished with permission from Marc to Market