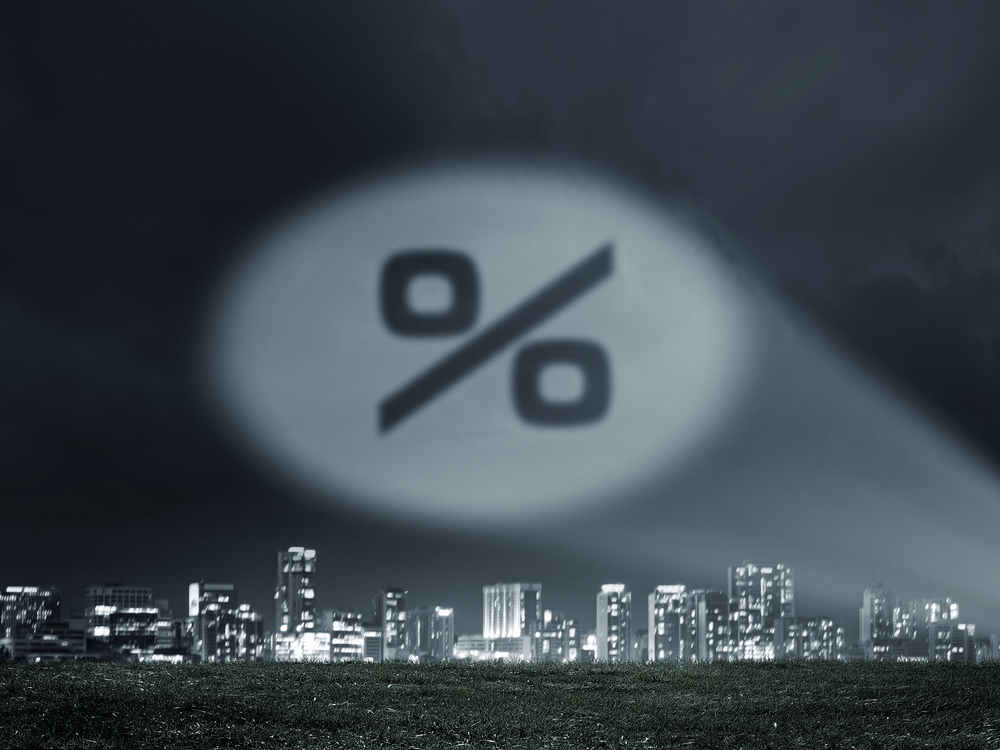 Of the various parts of the UK body politic, the Bank of England appears to be the most prepared for Brexit.  It had been very clear in its assessment of the economic and monetary consequences.  What was once a risk scenario will likely become its base case. New forecasts might be helpful, but not essential at this juncture.  Preemptive action need not await the fine tuning its assessment to a tenth of a decimal point.

The BOE’s Finance Policy Committee met this week.  It may have decided to reverse its March decision to raise the counter-cyclical increase in the capital buffer of UK exposure of banks to 50 bp (of risk-weighted assets) from zero.  This could be announced as part of the Financial Stability Report slated for release on July 5.  In addition, the BOE is going to make its liquidity injections more frequent; moving from monthly to weekly operations.

Among the takeaways from the Great Financial Crisis was the aggressive action early produces more results and sooner than a gradualist approach.  Recall the Bank of England (and Federal Reserve) launched QE a few years before the ECB and BOJ.  The short-sterling interest rate futures market expects BOE to act early again.

Carney suggested there might be scope to cut rates, but investors expect the BOE to stop shy of negative interest rates.  This is an experiment by primarily the ECB and the BOJ and the preliminary results are not particularly encouraging.  Cutting the base rate in half (to 25 bp) may be the most the BOE is prepared to do on the price of money, but it is expect also to do more with the quantity of money.  This entails launching another round of gilt purchases.  A GBP50 bln three-month program may be the in the cards.

After the historic drop, sterling spent most of this week consolidating in a triangle pattern, which is often a continuation formation.  The top of the triangle is formed connecting Monday, Wednesday, and Thursday’s highs.  It is near $1.3490 now and falls a cent by the end of next week.  The bottom of the pattern connects Monday and Thursday’s lows.  It is found by $1.3215 now and $1.3340 on July 8.

One of the leading candidates as the next Prime Minister, Gove, has indicated a reluctance to invoke Article 50 this year.  It is not clear why or what benefit is secured by extending the process.  There is nothing to negotiate with the EU until Article 50 is triggered.  In the meantime, UK’s influence in Europe is already declining, though its obligations and costs (now Gove says he was talking about gross costs during the campaign rather than net costs as the remain camp insisted on using).  It is difficult to envisage how it can accept the rotating EU presidency next year.

Some people are arguing the longer it takes the UK to invoke Article 50 the more likely it is never triggered.  One of Gove’s key rivals for the post, Home Secretary May, was sympathetic to the remain camp but appears resolved to carry out the wishes of the majority more decisively.  She also is better positioned than Gove to begin (trying to) healing the party’s wounds.

Don’t Expect Bank of England to Wait, Easing may Begin Next Week is republished with permission from Marc to Market