Home » Bernanke’s Brookings Blogging is all about the Data

Bernanke’s Brookings Blogging is all about the Data 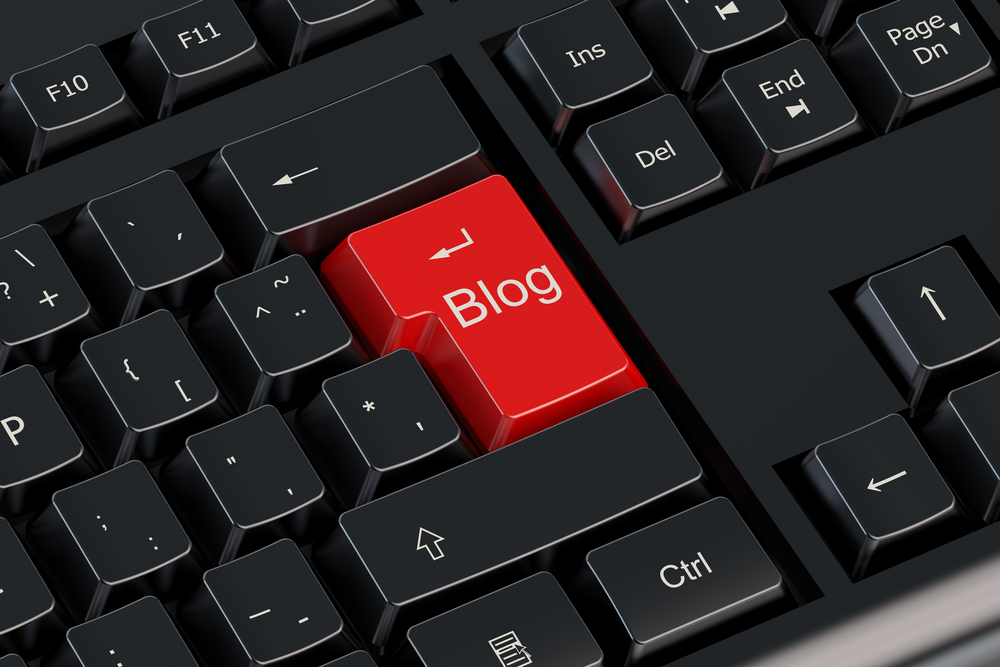 Bernanke’s beginning point is the long-term forecasts of the Summary of Economic Projections–the last dots in the dot plot.   There are three forecasts that are made, GDP, unemployment and Fed funds. The shorter-term forecasts are an assessment of where the economy is going in the current cycle, while the longer-term forecasts are more about structural relationships.

Bernanke argues that the long-term dot plot for GDP is a judgment about the potential growth.  It is not within the control of monetary policy.  In the long-run, it is about population growth and productivity.  The long-term forecast for unemployment is an assessment of the “natural” rate or the non-inflationary level.

Bernanke candidly admits what is behind the changes in the Fed’s thinking:  persistent errors in economic forecasting.  Productivity growth has slowed considerably.  In addition, Bernanke points out that the slower growth at the same time that unemployment has fallen faster than expected can be reconciled under Okun’s Law by less potential growth.

There are two general takeaways from Bernanke’s commentary.  First, the downward revisions to the long-term forecast imply that on balance, Fed officials see policy as less accommodative than previously, the labor markets are not as tight and price pressures more constrained.

This speaks to a slower pace of normalization of US monetary policy.  Second, Bernanke cautions Fe- watchers:  They “should probably focus on incoming data and count a bit less on Fed policymakers for guidance.”

Bernanke’s Advice: More Emphasis on Data, Less on Fed Guidance is republished with permission from Marc to Market