Home » Are We Missing a Big Infrastructure Opportunity? 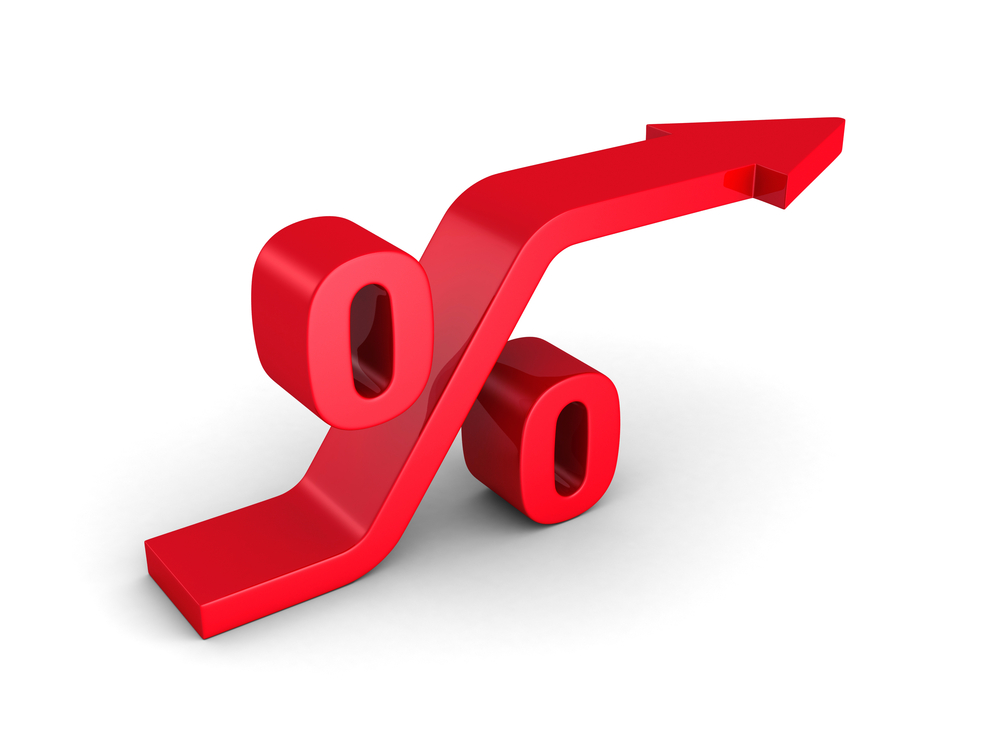 There are many who argue that monetary policy has been as accommodative as possible.  With the expansion entering its seventh year, unemployment at 5%, and the Fed’s preferred inflation measure (the core PCE deflator) at 1.7%, interest rates remain low in both nominal and real terms.

The Fed funds target is 25-50 bp. While most economists expected it to be lifted in June, investors seem less sanguine.  The Fed funds futures strip is consistent with one rate hike late this year.  Treasury yields through the seven-year note are below the core PCE deflator.  The real 10-year yield is only a few basis points in positive territory.

Growth in Q4 15 was poor at a revised annual rate of 1.4%.  Although we, like many, had anticipated a rebound in Q1 16, this does not seem to be the case.  The Atlanta Fed GDPNow tracker projects growth at 0.3% in the first three months of the year, while the newer New York Fed GDP tracker anticipates, with a different methodology a 0.8% annualized pace.

Some economists like Summers and Krugman have been advocated greater public investment.  Both Bernanke and Yellen appear sympathetic to such proposals.  While recognizing the high level of government debt, they also have argued in favor of new government investment, particularly with such low prevailing interest rates.

Indeed, government (local, state and federal combined) spending on goods and services and investment fell to the lowest in a generation (1949) in Q4 last year of 17.6% of GDP.  Government expenditures have not fallen, so what is happening? As this chart from the Wall Street Journal illustrates, transfer payments are steadily increasing. Transfer payments, sometimes ideologically called entitlements, but are really rights of citizenship, such as Social Security, Medicare (the two largest programs) and several other programs.  Rather than spending the money directly, the government is transferring money to individuals who then spend it.  Transfer payments were 15% of GDP in Q4 15, up from 11.4% two decades ago.

In fact, making a few conservative assumptions, and barring new initiatives, the two lines in the chart are likely to cross during the President’s term.  This points to a changing relationship between the government and citizens.

What ultimately is important is not the level of debt but the ability to service it.  Last year the cost of servicing the Federal debt was 6% of GDP or $223 bln.  However, there is a critical offsetting factor.  The Federal Reserve is the single largest holder of US Treasury bonds.  As is its practice, it turns over money to the Treasury every year, even before QE, more than what it needs for its operations.  Last year, it was nearly $100 bln.  This reduced the “real” debt servicing costs to almost 3% of GDP.

Roughly $220 bln of the Fed’s Treasury holdings will mature this year.  The Federal Reserve has indicated that it will only allow its balance sheet to shrink through the maturation of its holdings after its normalization process is well underway.  Previously we had thought that this could mean that later this year, it could allow some passive reduction of its balance sheet by not replacing maturing instruments.

However, as a consequence of the more gradual normalization process, i.e., rate hikes, this does not seem likely this year.  One implication of this is that the Federal Reserve is likely to transfer another $100 bln or so back to the US Treasury this year.

The main obstacle to a new New Deal in the US is not stem from economics.  There is nothing in the literature that says a 4.0% deficit horrific, but a 3% deficit is sustainable. Just like low interest rates offer a low the hurdle rate for private investment, it does the same for public investment.  The proposal to increase public investment is not to have one group of people dig ditches and another group to fill it. Surely, the US infrastructure is in desperate need to modernizing.  One of the big economic challenges is the low productivity.  Economic studies have shown that improved infrastructure boosts productivity.

If the chief obstacle is to a public works program is not economic, what is it?  It is ideological beliefs that hold government efforts in low regard.  It is a loss of social trust, and arguably civic responsibility.  It the ideological belief that government is the problem, not the solution.  It is arguments that the government’s debt is already too high.

Will we, or our children, look back at this time with low real and nominal interest rates, and see a missed opportunity to strengthen the US infrastructure, modernize cities, roads, bridges, electric grids, and set the stage for tomorrow, with investment in renewable energy?  Will not doing something now be more costly than doing a new public investment program?