Home » Are We at Peak Pound Yet?

Are We at Peak Pound Yet? 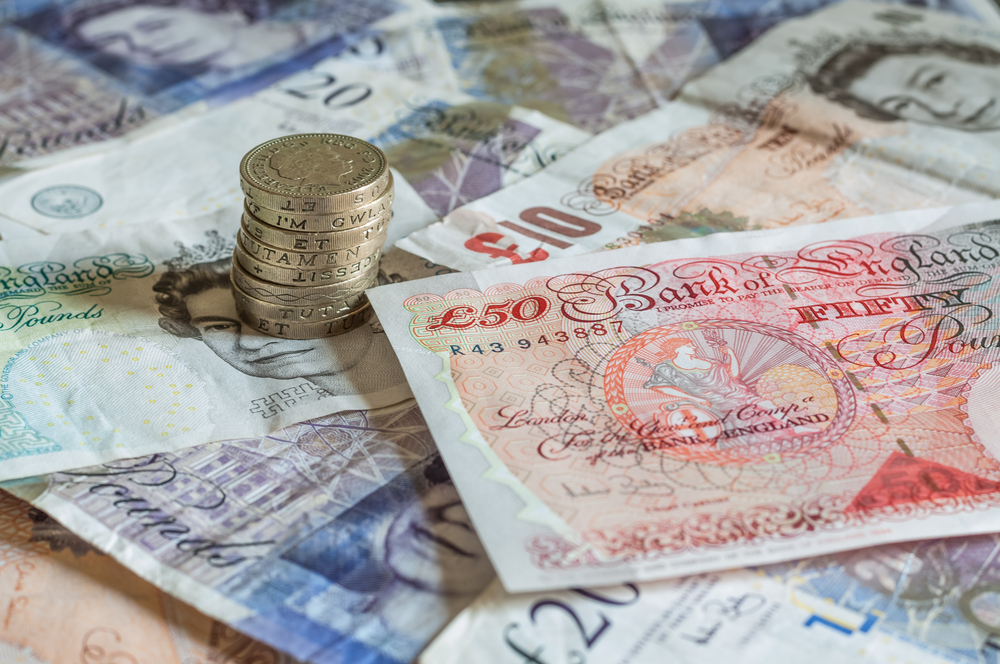 Nevertheless, sterling’s rally did not start today.  It began with the reversal on June 16 when the tragic deal of Jo Cox was reported.  Earlier that day, sterling has approached the $1.40 area.  It is currently hovering around $1.4700.  After testing important support, it has rebounded dramatically to approach resistance.  The high from the second half of May was in the $1.4725-$1.4740 area.  The May 3 high of $1.4770 was the strongest sterling had been since the first few sessions of the year.

Another point that argues against chasing sterling now is the Commitment of Traders reporter covering the week through June 14.  It showed that speculators dramatically expanded their sterling exposure.  Note the period under review ended two days before the death of the Cox.  To be clear, the speculators (non-commercials) added 23.4k contracts (each contract is for GBP62,500, making the new gross longs worth ~GBP1.46 bln).

This is the establishment of new long exposure.  It is different from short-covering.  Speculators covered 4.3k short contracts.  As of last Tuesday, speculators held 98.4k gross short sterling contracts.  We suspect that the dramatic three-day rally has spurred more short-covering and perhaps the building of more gross longs.

There is a fundamental difference between buying to extend long exposure and buying to reduce short exposure.  The problem with the conventional approach is that it focuses on the net position or the combination of gross longs and gross shorts.  Yet, as we learned during the financial crisis, the financial pipes have to be sufficient to handle the gross positions, not just the net position.

To the extent that short-term trading is dominated by momentum participants, we suspect many will be eager to take profits and not even to sit through the referendum itself.  Initial support is near $1.4550, the lows since early Asia today, but there may be further scope toward $1.4400-$1.4450 over the next day or so.  The upper end of that range corresponds to a 38.2% retracement of the gains over the last three sessions.

Our view is more influenced by psychology and risk-reward considerations than traditional technical indicators or chart patterns.  We suspect that mania that drove sterling toward $1.40 is still operating, just in the other direction.  We think that one of the biggest moves in many traders’ experience will spur some position adjustment.  Assuming that some of the shorts were squeezed out in the run-up, the burden of adjustment now falls to the longs.

Sterling briefly dipped to $1.4585 in quiet turnover in the North American afternoon but was greeted with new buying.  Still, based on risk-reward considerations, we suspect the next cent or more is to sterling’s downside as positions are adjusted again.  New polls are expected toward the close of the North American session today.  Our warning of “turn-around Tuesday” does not preclude a marginal new high.

If Sterling has Not Peaked, It has Come Pretty Close is republished with permission from Marc to Market