Home » Another Round of Central Bank Meetings begins Down Under

Another Round of Central Bank Meetings begins Down Under 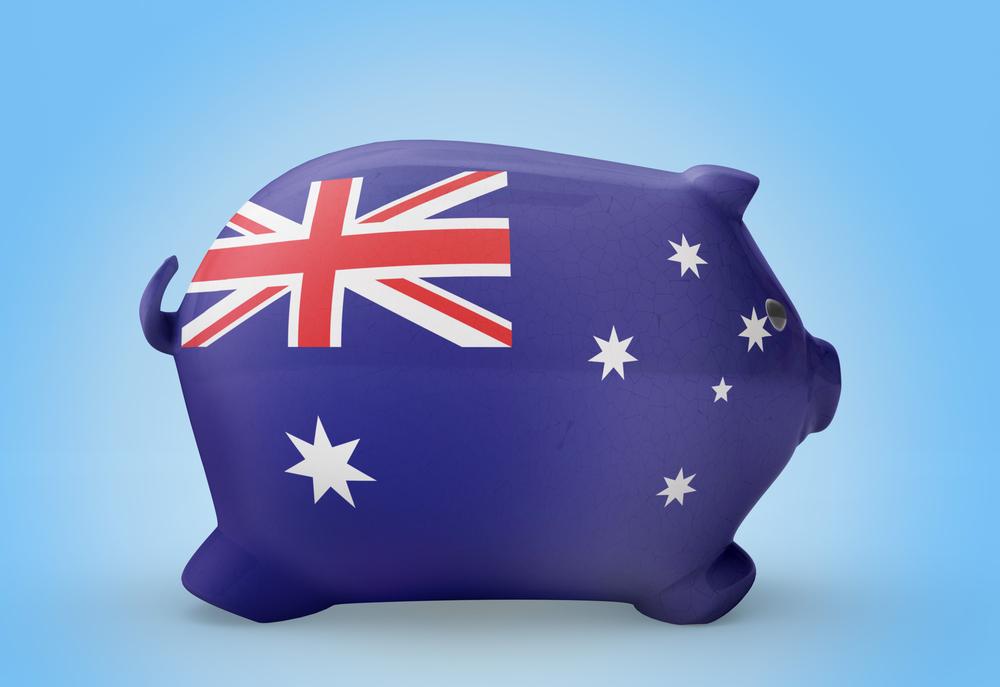 The Reserve Bank of Australia is the first of four central banks from high-income countries that meet this week.  It left the cash rate at the record low 1.5%.  It is Governor Stevens last meeting before his deputy Lowe takes the helm.  Lowe inherits and economy that is still adjusting to the commodity shock and slowing of China.

However, he is not inheriting a pre-commitment on policy.  Next month’s Q3 inflation report is seen as an important for monetary policy in Q4.  The central bank does not appear to be in a hurry to cut rates again this year, but could be forced by circumstances and data.

Although the BOJ meets later in a couple of weeks, it remains in focus.  The balance of speculation has shifted in recent days to the possibility the BOJ shifts the composition of its bond purchases to facilitate a steepening of the yield curve.  This would ostensibly involve purchasing less long-dated JGBs.  In anticipation, the yield curve (2 yr-30 yr/40 yr) has steepened recently.

On Thursday, the MOF will meet with investors to assess the demand for 40-year bonds.  It is thought the MOF may increase its sales by around JPY400 bln to JPY2 trillion.  Between the MOF and BOJ, there appears to be a willingness to accept higher long-term yields.

The dollar’s momentum against the yen that had propelled the greenback above JPY104 last week has eased.  It remains within yesterday’s range, which was within last Friday’s.  Support is seen in the JPY102.60-JPY102.80 band.

The UK’s BRC snapped the better-than-expected data streak with a 0.9% decline in same-store sales in August.  This offsets the 1.1% gain in July.  Economists had shrugged off their Brexit blues and anticipated a 1.4% gain.  Sterling eased on the news but remained higher on the day.  It is finding demand around $1.3320.  On the topside, $1.35 is key.  The short-term technicals suggest the market has not given up on it.  A break of $1.3250 would suggest this attempt has failed.

The Eurozone provided details of its Q2 GDP, which was left unchanged from the initial of 0.3%.  Exports contributed 0.5% percentage points, while household and government spending rose 0.2% and 0.1% respectively.  The euro was uninspired and has been confined to a little more than a quarter of a cent through the Asian session and European morning.

It is a light week for US economic reports.  The main feature today is the non-manufacturing ISM. The median guesstimate from the Bloomberg survey is 55.0, down from 55.5 in July.  With a little more than half the data, economists remain confident that this quarter the world’s largest economy snaps a nine-month period of sub-2% growth.

Elsewhere, we note that Brent is consolidating.  Recall that toward the end of last week, Brent was near $45.  News that Russia and the Saudis met and discussed a freeze captured the imaginations of many and spurred rally to almost $49.50 yesterday.  However, the Saudi oil minister was clear:  there was no need to limit output that the market conditions were improving.

Russian officials also cast doubt on whether a freeze is needed.  Russia appears willing to join an OPEC deal, but that seems to be a prerequisite.  Note that both Saudi Arabia and Russia have boosted output this summer.  Net-net since the end of last week, Brent is about 50 cents higher.

Meanwhile, equities are marching higher.  The MSCI Asia-Pacific Index is up 0.8% after yesterday’s 1.3% advance.  It is at new highs for the year today.  MSCI Emerging Market equity index is up almost 1% on tops of yesterday’s 1.1% rise.  It is the third day the index is advancing, and it is just shy of the mid-August, which was the highest since July 2015.

European bourses are mostly higher, though the FTSE 100 is underperforming.  However, consolidation is the theme, and narrow ranges are prevailing.  The Dow Jones Stoxx 600 is holding above 350 but has need been able surpass yesterday’s high a little below 351.80.

European bond are firmer ahead of the Thursday’s ECB meeting.  Few, if any, expected change in rates or the amount of assets being purchased.  To the extent that there is room for change, many, including ourselves, see the risk that the ECB announces an extension of its purchases past March next year.

This may also entail some tweaking of how it will determine the bonds it buys as the current pace of purchases may spur more acute shortages, though the ECB has played this risk down in recent press conferences. The market will likely be disappointed if there is no action or indication of a pending announcement.