Home » Alibaba and the Latest Earnings

Alibaba and the Latest Earnings 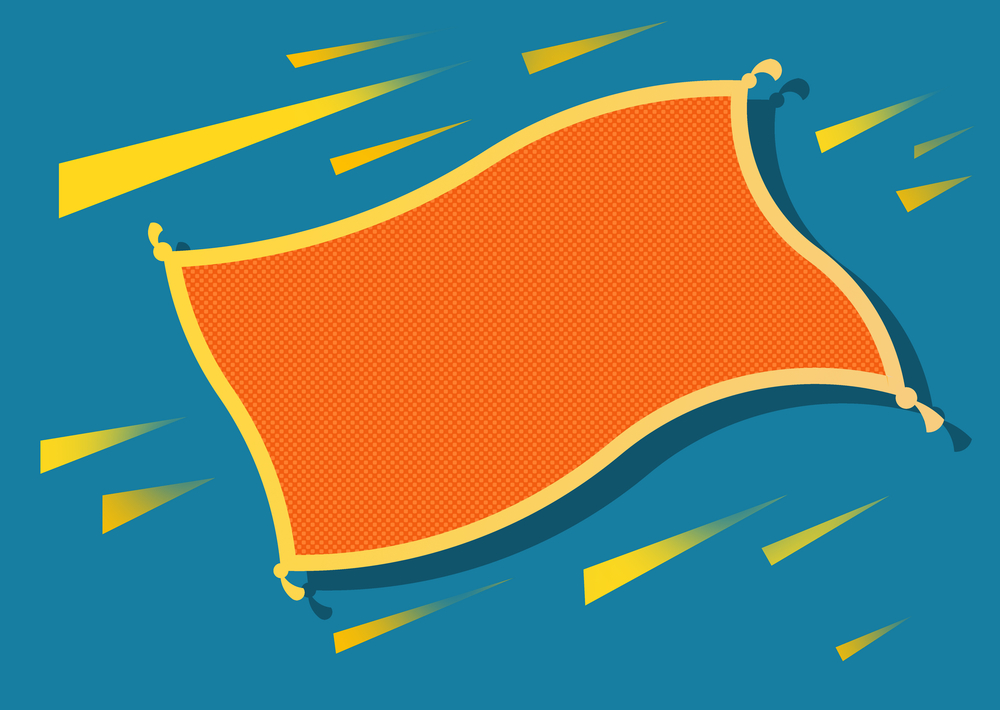 On Wednesday, August 12, Alibaba, one of China’s premier internet companies will report its quarterly earnings.  They will command more attention than one might suspect by global fund managers.

On Wednesday, August 12, Alibaba, one of China’s premier internet companies will report its quarterly earnings.  They will command more attention than one might suspect by global fund managers.

After learning that MSCI refused to include China’s mainland A-shares into its global indices in June, many observers thought the issue was over.  Yes, there was a general sense that the A-shares would be included, and perhaps before next June’s formal review.  However, with the strong direct and indirect intervention to arrest the slide in share prices, this does not seem likely anytime soon.

Yet the issue is far from over.  In a few months, MSCI will make some changes in the composition of its China indices.  It will add more than a dozen technology Chinese companies to the MSCI EM Index.  These will not be the A-shares, but American Depository Receipts (ADRs).

This is important.  At present, state-owned enterprises heavily bias MSCI’s China indices, especially the financial, energy and telecom sectors.  This is going to change.  The only new economy stock in the current index is Tencent, a gaming company that also owns WeChat.  It is also has the highest weighting currently at 10.8%.

The November’s adjustment is the first of a two-stage process.  The 15 largest Chinese companies listed in the US will be part of the MSCI EM equity index.  The November move will include the first eight:  Alibaba, Baidu, JD, Netease, Ctrip, 58.com, VIPShop, and Qihoo 360.  Next May will see the inclusion of the other seven companies.

It is not clear how MSCI’s decision will drive funds.  Some expect as much as $10 bln of ETF and index money will flow into the shares that will be included.  A multiple of this amount may shadow the MSCI Index. This could potentially be a significant amount relative to the market cap of these ADRs.  Hence the two stage process.

Alibaba’s ADR launched last September among much fanfare.  The stock lost nearly a quarter of its value this year.  It just announced its largest acquisition, excluding the purchase of Yahoo’s stake (valued at $7.1 bln) in 2012.  It spent roughly $4.6 bln (CNY28.3 bln) for a 19.9% stake in Suning Commerce Group, which gives it a stake in a network of electronic brick-and-mortar stores.  Suning will use one-half of this payment for a stake in Alibaba, solidifying the inter-company linkage.  Alibaba reportedly paid a 10% premium over the end of July price of Suning.

Some fund managers may chose not to buy an individual Chinese tech company, and this is not a recommendation to purchase any shares.  We simply note that some fund managers may instead opt to buy an ETF that tracks Chinese technology companies.  There are three main ones in this space: CQQQ (Guggenheim’s China technology ETF that trades on the NYSE), QQQC (Global X’s China technology ETF), and KWEB (KraneShares ETF, that excludes hardware companies to focus entirely on China’s software and service providers).