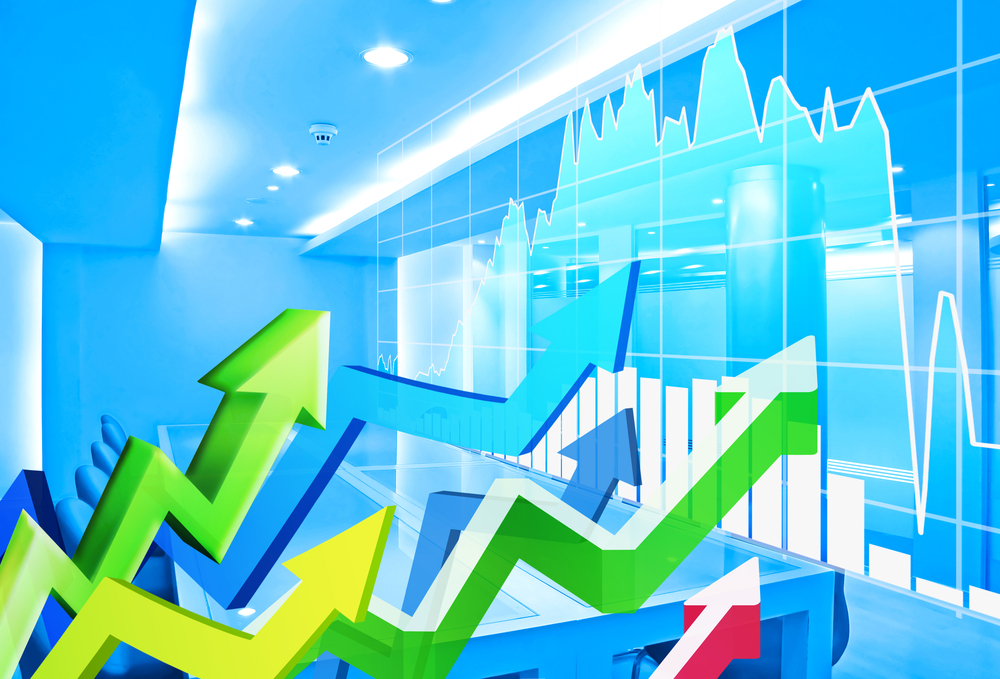 Today has the making of the sixth consecutive Friday that the dollar gains against the euro and yen.  The Australian dollar has fallen six of the past seven Fridays and is down today.  We note that this pattern has held in weeks that the dollar rose and in weeks, like this one, which the dollar has fallen.  If there is a narrative that makes sense of this pattern, it may simply be an effort to reduce short dollar positions ahead of weekends.

Today’s firmer dollar was partly signaled by the loss of its downside momentum with 12 hours or so of the FOMC decision, which was hardly surprising, even if disappointing.  The Fed has painted itself into a corner.  Although Yellen conditioned a hike on continued improvement in the labor market and no new global risks, the market remains unconvinced.  The chances that the Fed funds target is 50-75 bp at the end of the year are less than 50%.

Japan’s Finance Minister was quoted saying that deflation is the biggest problem for the Japanese economy.  This seems to wrong diagnosis of the problem.  The problem is growth potential.  The BOJ estimates that potential growth is only 0.2%.  The challenge is not that Japan is expanding below its potential.  Its potential is too low.  Today’s data confirms the economy is expecting.  The preliminary manufacturing PMI rose to 50.3.  It is back in expansion mode (above 50) for the first time since February.  The All-Industries Activity Index, a proxy for GDP rose 0.3%, a little more than expected.

After bouncing off JPY100 yesterday, the dollar reached almost JPY101.25 in Asia but met sellers that have pushed it back to JPY100.80.  Additional intraday support is seen near JPY100.50.  Japanese markets were closed yesterday, but it appears that institutions were eager to lock in the dramatic backing up of long-term yields that were triggered by BOJ action.

The main news from Europe is the flash PMI.  Manufacturing rose on the aggregate level to 52.6 from 51.7.  This was marred by the decline in services, seemingly emanating from Germany. The aggregate service reading fell to 52.1 from 52.8.  The composite fell to a 20-month low of 52.6. The year’s average until now was 53.1.

The German service sector was at 54.4 as recently as July.  It fell in August and fell further in September.  It stands at 50.6.  Manufacturing edged higher to 54.3 from 53.6.  The composite eased to 52.7 from 53.6.  It is the lowest since May.  If there is a silver lining in the disappointing German data, it is economic weakness may, over time, prompt more stimulus policies.

France showed improvement in manufacturing, services and its composite.  Although comparisons between countries are difficult with this time series, it is interesting to note that the French composite of 53.3 (from 51.9) is above the German composite (52.7).   It is the best composite reading in France since last October.  However, the manufacturing PMI remained below 50 (49.5) where it has been since February.  The services reading rose to 54.1 from 52.3.

The euro has been confined to less than a 25-tick range around yesterday’s North American close. Intraday technicals warn of scope for a mild push higher into the $1.1225 area, before coming back off into the weekend.

Sterling and the New Zealand dollar are competing for the weakest of the majors today.  Kiwi has dropped 1.25 cents since the RBNZ indicated it continued to anticipate further monetary easing. The loss does little more unwind the previous three days of gains.  Yesterday was the first day in five that sterling did not trade below $1.30.  It dipped back below there today.

The North American session features four Fed speakers, all regional presidents:  Harker, Mester, Kaplan, and Lockhart.  Insight after the controversial FOMC meeting (three dissents and three seemingly opposed to a rate hike this year via the dot plots) will be helpful, but it may not come today.  Next week 12 of the 17 Fed officials will speak, including Yellen and Fischer, but also Governor Tarullo and Chicago President Evans who were likely among the officials who do not think a hike this year is warranted.

Markit’s preliminary assessment of the US manufacturing PMI will be reported, but in terms of economic data, the focus will be on Canada.  Canada releases its July retail sales and August CPI. The median forecast is for a 0.1% increase in headline retail sales and a 0.5% increase excluding autos.  Headline CPI may tick up to 1.4% from 1.3%, while the core rate may slip to 2.0% from 2.1%.

The Canadian dollar is little changed ahead of the start of the North American session.  It is holding on to a 1.3% gain this week on the back of a weaker US dollar and higher oil prices.  The US dollar bounced off CAD1.30 yesterday and neared CAD1.3100 in Europe, but is coming off again, and looks poised to retest yesterday’s lows.  Oil is pulling back after firming to two-week highs yesterday.  Much focus is on next week’s meeting in Algiers.  Meetings between Saudi and Iranian officials spurred speculation of an agreement, but reports suggest a deal remains elusive.  Given the high level of output, and the coming online of the Kazakstan field, a freeze in production may not be sufficient to sustain the recovery in oil prices.