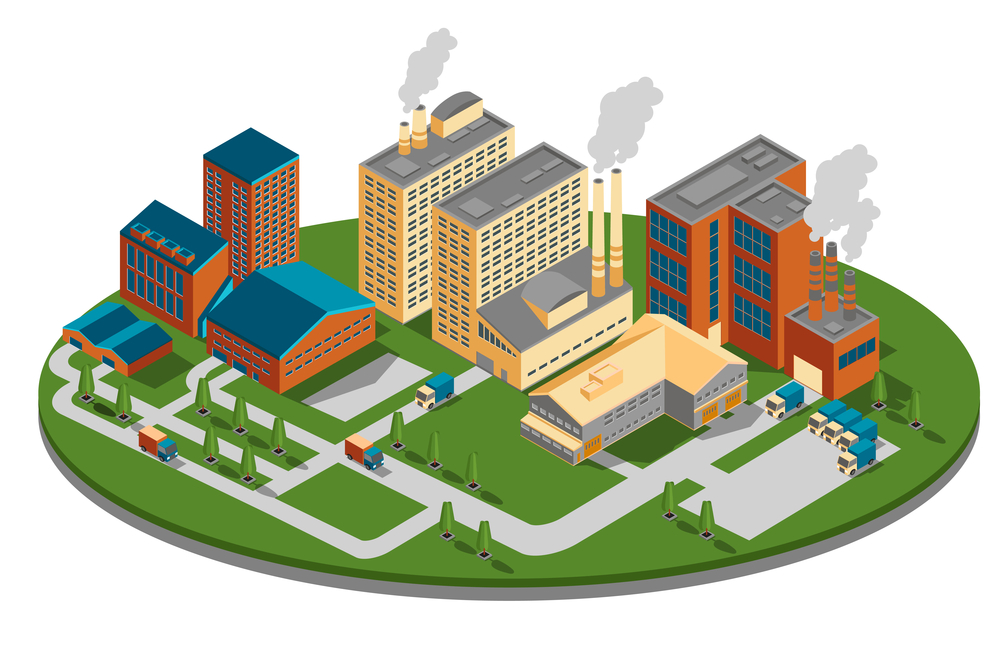 Headline durable goods orders rose 2% in July and 2.2% excluding military orders.  Capital expenditures appear to have begun off Q3 on a firm note.  Although the elevated level of inventories in Q2 warn the new orders may be filled with existing stock rather than expanded production,  provided that consumption maintains a pace near 3%, the inventory cycle does not look particularly worrisome.   July personal consumption expenditures come at the end of the week.  Expectations are for a 0.4% rise after a 0.2% increase in June.

That is the point.  The US economy continues to expand at a pace that is still consistent with absorbing the slack.  While we all wish it would grow faster, labor force growth simply does not allow for it (on a sustained basis) without a faster increase in productivity.  The US unemployment rate just above the upper end of the range that the Federal Reserve regards a full (non-inflationary) employment.

The Federal Reserve has consistently argued that the impact from the drop in oil prices and dollar appreciation will have a transitory impact on inflation.  There is a reason that for policy purposes the Fed pays closer attention to core rather than headline inflation.  Core inflation is below the Fed’s 2% medium term target.  Expectations for the core PCE deflator are to be unchanged in July at 1.3%.  This is above core readings in the UK, Japan, and the Eurozone.

Yesterday, the Constancio, Vice President of the ECB, played down the market volatility and noted the resilience of the German IFO report to suggest that fundamentals remain intact.  A week ago, the ECB’s Coeure commented how the central bank does not take its only policy cues from the equity market.   While the institutional arrangements and frameworks vary from central bank to central bank, on this there is likely a meeting of the minds.

In this context, talk of QE4 in the US is not particularly helpful or insightful.  Some have long advocated additional fiscal stimulus in the US, such a public works program on a larger scale.  It is not clear that, at this juncture, in lieu of a political agreement to expand public investment, it would be a fair substitute.   Note that Japan’s Herculean efforts to expand its balance sheet at an unprecedented fast pace is not producing the desired results.  It expects to report that headline inflation rose 0.2% year-over-year in July down from 0.4% in June and core inflation, which excludes fresh food, expects to be back below zero for the first time since April 2013.  The impact on inflation from the ECB’s asset purchases is not a resounding success either.

Just like the Fed’s asset-purchases sent reverberations through the global capital markets, and talk of tapering did the same, a new round of QE now would be exceptionally disruptive.  The volte-face would risk the Fed’s credibility after it has repeatedly warned that lift-off was likely this year.  It would smell of panic in the face of the drop in equity prices, a market in which Yellen had identified as have elevated valuations.

It is understandable why someone who has been advocating more stimulus can seize the recent market turmoil and the drop in oil prices as part of a larger argument to have a more accommodative monetary policy.  It is understandable why some investors, with large stakes in the markets, see QE4 as a savior.  The impact on consumer prices of expanding a central bank’s balance sheet may be debatable, but there does seem to be a consensus that is good for asset prices.

The Federal Reserve does not meet for nearly three weeks.  That is plenty of time to get a new reading on the labor market, and for the markets to stabilize.  Often when people talk about the independence of central banks they mean independent of meddling by the elected representatives of the people.   However, in the current context, the Fed needs to show that monetary policy is independent of how fast China operationalizes it longstanding promise to grant market forces great influence on its currency.  It needs to show it is independent of how much surplus oil US shale producers and Saudi Arabia (or non-OPEC and OPEC) generate.  It needs to show that monetary policy does not tie so tightly to the performance or volatility of the stock market.

We laid out the general strategy in last weekend’s notes.  It called for 1) embracing what we thought we exaggerations and hasty judgments as a new opportunity to get with the underlying trends and 2) wait for some technical reversal sight, and ideally a close near highs made late in the session.   Yesterday was a head fake, but today has the makings of the real thing.