Home » The Lure of a New Gold Standard

The Lure of a New Gold Standard 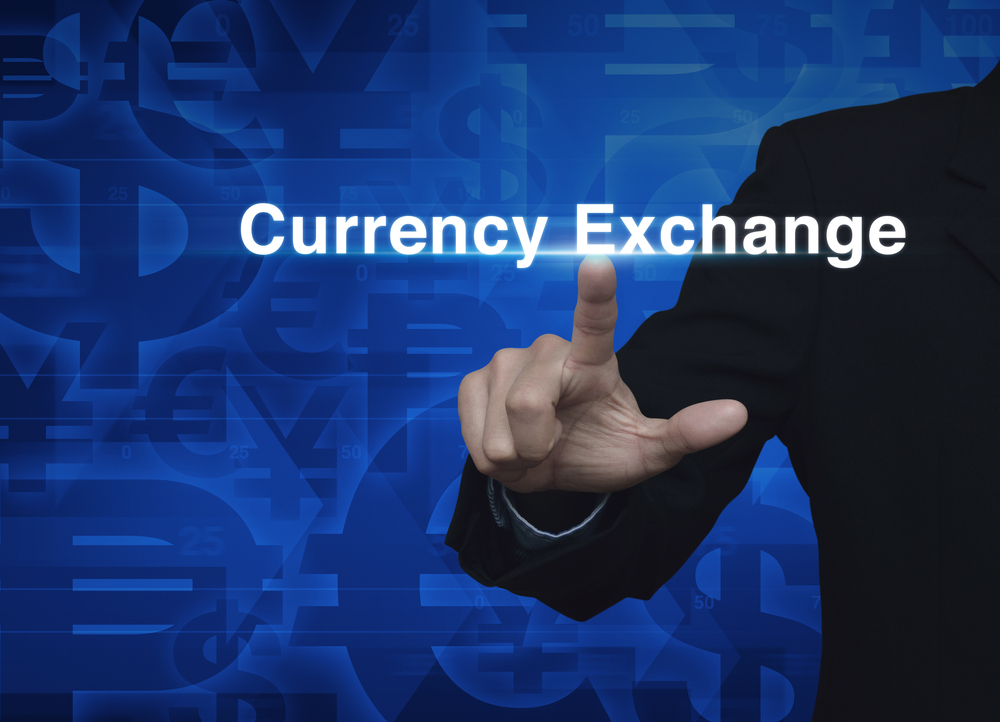 Today is anniversary of the final blow to the dollar-gold standard.  By August 15, 1971, the exchange of dollars for gold was limited to central banks, and US President Nixon unilaterally ended it.  There was a brief attempt to resurrect it with new parities that failed, and thus beginning the current era of floating exchange rates.

Today is anniversary of the final blow to the dollar-gold standard.  By August 15, 1971, the exchange of dollars for gold was limited to central banks, and US President Nixon unilaterally ended it.  There was a brief attempt to resurrect it with new parities that failed, and thus beginning the current era of floating exchange rates.

There still are romanticists who argue for another Bretton Woods.  Some advocate anchoring the fiat currency system with a re-introduction of gold.  Others favor a new international agreement to remove the volatility in the currency market, which may be a factor behind the stagnation of trade.

It is romantic on two grounds.  First, it is romantic because it glosses over the challenges of Bretton Woods from nearly the time it was implemented, which was more than a decade after the IMF was launched (1946).  According to Benn Steil, who has written what appears to be the definitive account of Bretton Woods (“The Battle of Bretton Woods: John Maynard Keynes, Harry Dexter White, and the Making of a New World Order”), the first nine European countries do not implement Article VIII, which links their currencies to the dollar at a fixed exchange rate until 1961.

By then the fundamental challenge or contradiction was understood.  To state it (see Triffin Paradox) simply, when a national currency is used as an international reserve asset, the required supply undermines its credibility.  The period from 1961 to 1971 is peppered with systemic pressure and mini-crisis.  Recall that the German mark floated a few months before Nixon’s coup de grace.

Second, the effort to create a Bretton Woods II is romantic insofar as it is unanchored from both politics and economics.  It is utopianism.  Even if a new fixed exchange rate regime that restores the gold anchor was desirable, the proponents do not have a realistic roadmap to get there from here.

After WWII, nearly every country saw its interest in resurrecting a modified gold standard.  The orthodoxy of the day was fixed exchange rates.  It was seen as essential to for the post-war reconstruction, the resumption of trade, and the avoidance of a return to the economic depression, which among other things, was understood as the best way to avoid the spread of Communism.  Recall that due to their vigilance against the Fascists, Communists served in several governments in Europe (until around the Marshall Plan in 1948).

Outside of some academics and interested parties, it is not clear what countries actually want to return to a gold standard.  Of course, several countries, including China and Russia, are critical of the de facto dollar standard that has emerged.  To the extent they propose an alternative; they tend to focus on increasing the role of their currencies or advocate a greater role for the IMF’s Special Drawing Right (SDR), which is a basket of currencies, with the US dollar accounting for just less than 42%.

The US dollar’s share of global reserves is greater than this at 63.6% at the end of Q1 16, the most recent authoritative data.  The US economy accounts for about 22% of the world’s economy.  There needs not be a direct link between the economic size and the use of its currency as a reserve asset.  One way to think about the dollar’s role as a reserve asset is that many parts of the world are still on a dollar standard, through currency pegs.  Much trade continues to be invoiced in dollars, especially commodities.

China, now the world’s second-largest economy, has long inhabited the dollar-bloc.  Even now, despite the official claim of monitoring it against a basket of currencies, it still largely tracks the greenback.  Last August, the yuan depreciated 2.6% against the US dollar, and you would think the sky was falling.  Consider that when the Swiss National Bank lifted its cap, the franc appreciated by nearly 40% against the euro within a couple of hours.  Sterling fell about 12% in a few hours after it became clear in late-June that a slim majority favored Brexit.

In the next iteration of the SDR that will be launched in a couple of months, the Chinese yuan will be included for the first time.  Space is made for the yuan by reducing the share of the other currencies, but the dollar’s share is hardly changed.  The risk of China comes mostly at the expense of Europe:

Advocates of another Bretton Woods do not appreciate that the dollar-gold standard was wracked with problems from nearly the time it was implemented.  Despite years of lobbying, the advocates have not been able to secure support from current leaders.

Although the many advocates suggest some kind of flexibility can be hardwired into the regime, their political naiveté prevents them from comprehending why the flexibility in both the original Bretton Woods and in subsequent exchange rate mechanism, such as the ERM, were not used as the architects envisioned.

Indeed, many of the financial crises experienced over the past quarter of a century were a result of too much rigidity and not enough flexibility.  To be sure, floating, and therefore volatile, exchange rates are not ideal, but they seem preferable to the alternatives.

They serve as another shock absorber in the dynamic system of modern capitalism.  They require a level of sophistication by businesses and investors to manage the variability.  However, floating exchange rates allow small incremental adjustments as opposed to step-function, which seems to be a greater source of systemic stress and investor anxiety.

Bretton Woods: RIP is republished with permission from Marc to Market