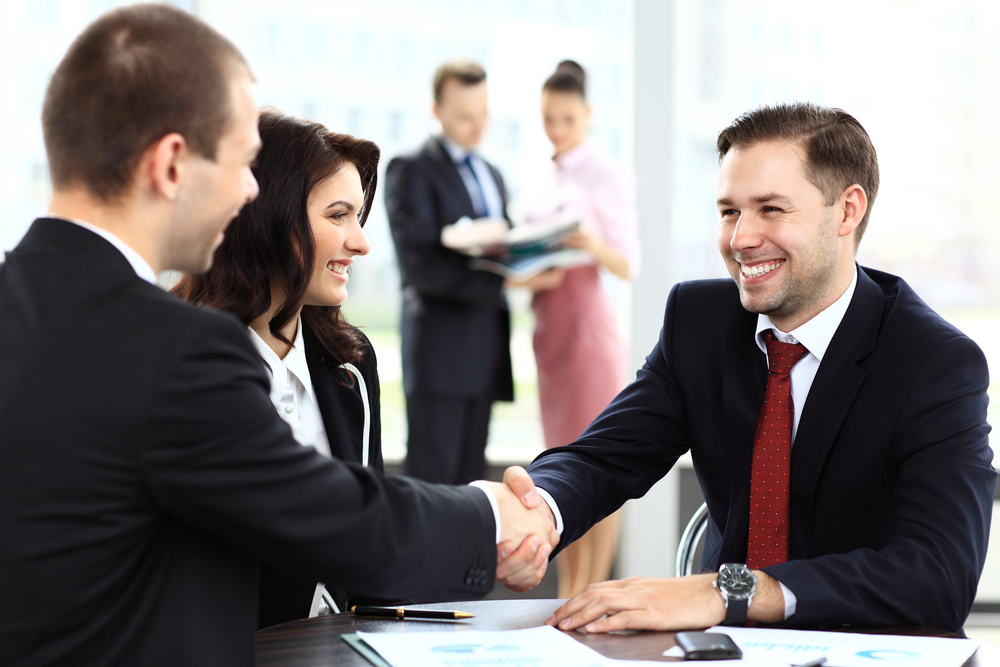 Is the need for feminism dead? Saatchi & Saatchi boss Kevin Roberts seems to think so, at least in the advertising industry. He’s been put on leave for saying the gender equality debate in his industry is “over”.

Is the need for feminism dead? Saatchi & Saatchi boss Kevin Roberts seems to think so, at least in the advertising industry. He’s been put on leave for saying the gender equality debate in his industry is “over”.

Robert’s comments – which provoked much criticism – are especially puzzling when so many high profile men are declaring themselves feminists. When Canada’s Prime Minister Justin Trudeau formed a cabinet last year that was 50% women, he was asked why he’d made that decision. “Because it’s 2015,” he replied. Both Trudeau and US president, Barack Obama, have declared themselves proud feminists.

However, sexism and sexist discrimination still happens in every workplace, every day, and it’s mostly men who lead on making it happen. We can see this in terms of representation and organisational norms or practices. The numbers, still, very obviously point to the need for action – here’s just are a few, for the record. In the City of London 41% employees are women, but only around 5% of FTSE chief executives are women; only 26% of FTSE 100 board members are women (better than 1999, admittedly, when it was 0.2%, but still far from equal).

The gender pay gap is similarly stubborn. Laura Bates, founder of the wonderful but depressing Everyday Sexism Project, is especially clear on the facts in this contentious area. Gender pay differentials start with pocket money – girls and young women paid 15% less for doing the same chores – and extend to the most prestigious professions, such as architecture – where women are paid 25% less than men. This is not dependent on education, skills, or experience – women are paid less for doing the same work as men immediately post-graduation, for example.

Does this make men uncomfortable? An increasing number, it seems. However, if you don’t have the power and authority that Trudeau or Obama have, how can you advocate feminism in your workplace? Here are five suggestions. Try them and see what happens – at the very least, it’ll be more interesting than simply occupying the default position that many men, especially middle-class heterosexual white men, find themselves in.

1. Take responsibility for the patriarchy

All men at work benefit from what Australian sociologist Raewyn Connell has named the “patriarchal dividend”. Men accrue this unearned social or professional capital, in that colleagues tend to assume men are somehow naturally more suited to being or just are better doctors, lawyers, academics, or politicians. This dividend doesn’t just happen – it has to be reproduced and maintained for future generations. If men recognise this and take responsibility for it, then we can start to make positive changes to workplaces.

Anthropologist Marjory Wolf tells us that a feminist seeks to understand and dismantle gender hierarchies in theory and practice. That’s something everyone can and should do; those hierarchies don’t exist for any good reason, and feminism is the best way we’ve found to challenge them. Make it personal – you’re not speaking on behalf of women colleagues, or your female partner, or daughter – speak for yourself.

Most people talk about “waves” of feminism: a first wave argued for basic property rights and the right to vote in the early 20th century; a second wave argued for equal access to education and workplaces in the 1960s; a third wave in the 1980s recognised women’s experiences as varied; and we’re living through a social media-enabled fourth wave now.

It’s time we accepted that feminism is necessary – and probably always will be. British sociologist Sylvia Walby prefers the metaphor of a “spiral”, because it makes clear that positive change is happening, and because it also tells us that we’re continually dealing with the same thing – irrational discrimination based on gender identity.

One of the most feminist acts that a man can take in the workplace is to say something. It doesn’t have to be complex or long-winded – two of the easiest things to say are “that’s sexist” or “that’s discriminatory”. At the moment, a man’s voice is more likely to be heard through the background noise of the average workplace – so use it to call out actions, behaviour, or ways of working that are sexist.

Finally, act in ways that make a real difference. Many selection panels are put together with an eye to “equality” by including one woman, often on a panel of five or more people. That’s not equality – it’s what Harvard academic Rosabeth Moss Kanter identified in the 1970s as tokenism. All the research we have about gender dynamics in teams and groups tells us, very clearly, that change is only achieved when women are at least one third of the group by number.

There’s so many other things men can say, do, or make happen, to change the numbers and to start to change workplace cultures that support the dominant masculinities that benefit such a small number of blokes. Some are apparently trivial – purposely including women in group conversations, for example, where men often overlook or talk over women.

In addition, some of them are apparently more significant. “Leaning out”, for example, is a way that men can make space for women to move into the positions of power and authority that they deserve or have earned, but are excluded from. Above all, men have to recognise that practising feminism is not difficult – you just have to decide to do it. In addition, it’ll make workplaces better for all of us.

Calling all men! Five ways you can be a feminist at work is republished with permission from The Conversation