Home » Working (Harder) for a Living

Working (Harder) for a Living 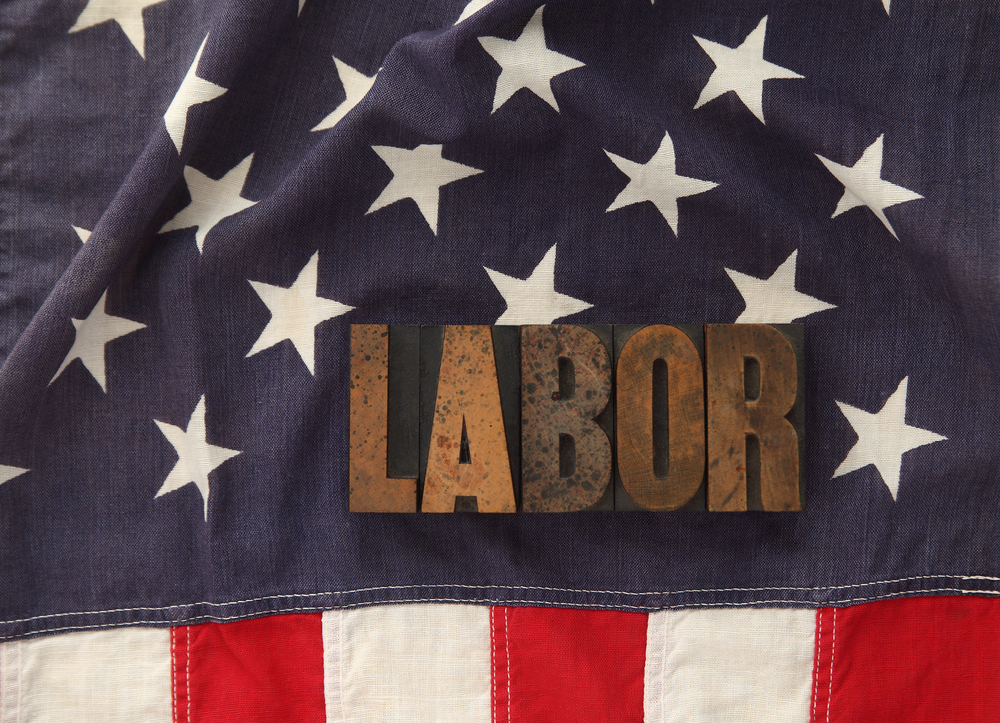 On Labor Day, politicians have traditionally paid lip service to the plight of the worker, whom the national holiday is meant to honor. With working-class struggles taking center stage in this year’s election, we will likely hear from them more than usual talking about the steps they will take to reduce income inequality or end three decades of wage stagnation.

Some of them will go one step further and voice support for unions and collective bargaining, both of which have declined at the same time wages have stagnated.

On Labor Day, politicians have traditionally paid lip service to the plight of the worker, whom the national holiday is meant to honor. With working-class struggles taking center stage in this year’s election, we will likely hear from them more than usual talking about the steps they will take to reduce income inequality or end three decades of wage stagnation.

Some of them will go one step further and voice support for unions and collective bargaining, both of which have declined at the same time wages have stagnated.

They do so for good reason. Not only have American workers made it clear they are fed up with being left behind as the economy prospers, there is a growing body of evidence that union decline is one of the key causes of wage stagnation and income inequality.

The solution, however, isn’t to bring back the unions of yesterday. We need to create stronger business-labor partnerships for tomorrow. Employers can get ahead by investing in their workers, with higher wages. Rebecca Cook/Reuters

As far back at the mid-1980s, our research at MIT showed that collective bargaining was no longer capable of using the threat of strikes or other forms of pressure to get businesses to match negotiated wage increases.

Previously, strike threats and the fear of getting organized led companies to match wages negotiated in key bargains. For example, in the late 1940s, General Motors and the United Auto Workers negotiated a wage formula linking wage hikes to increases in productivity and the cost of living. Unionized businesses had to follow suit or risk a strike. Even companies without unions had to do the same if they wanted to avoid their workers getting organized.

Recent research shows that the decline in union bargaining power observed in the 1980s has persisted and has now taken a big toll on union and nonunion workers alike. A just-released report from liberal-leaning think tank the Economic Policy Institute, for example, estimates that the decline in unions – from 23 percent in 1979 to 11 percent in 2013 – and their collective bargaining power has caused men in the private sector to earn US$109 billion less every year and women to earn $24 billion less.

Other recent research shows that the decline in wages has now spread to the public sector. Teachers have been especially hard hit. In 1979, teachers earned just 2 percent less than comparable college graduates. In 2015, the earnings gap had widened to 17 percent. Research like this has convinced more Democratic candidates to call for rebuilding labor unions.

However, is that possible or is it just empty rhetoric?

As I’ve argued before, I believe it is empty for two reasons. First, since 1978 three major efforts to pass labor law reform to make it easier to form a union have been blocked in Congress. In addition, there is no reason to believe this will change.

Second, even if unions started growing again, they would not be able to rely on their past sources of power to drive up wages. There is just too much domestic and international competition, and it is too easy to move capital and jobs to lower-wage countries. That makes it much harder to use strike or unionizing threats to get businesses to lift wages or match negotiated increases.

So what else can be done? In previous articles, I’ve made the case for a new labor policy that not only supports unions but also promotes labor management partnerships. I’ve also suggested extending protection against employer retaliation to more workers, such as fast-food employees fighting for a $15 minimum wage or independent contractors like Uber or Lyft drivers. These changes would help reframe labor policy to fit the modern economy.

However, labor policy can no longer stand alone. A more complete strategy is needed that integrates a revised labor policy with something known as a “high road” economic strategy.

At MIT, my colleagues and I teach this approach to our MBA students, in executive education classes and in our public online courses. We tell current and future business executives that they have a choice in how they compete in the marketplace: They can minimize labor costs and fight to keep unions out of their organizations or they can invest in their workers, drawing on their knowledge, skills and motivation to achieve high levels of productivity and customer service. Then reward those employees with their fair share of the profits they help produce.

Over the past two decades, researchers have discovered how companies employing this “high-road” approach – such as retailers like Costco or Market Basket, airlines like Southwest or health care providers like Kaiser Permanente – do just as well or even better on long-term financial returns, customer service and wages than “low-road” competitors, such as Walmart or Spirit Airlines. How can we encourage more companies to move in this direction?

As educators, we have an important role to play, but our efforts need to be matched by a well-coordinated effort that cuts across the federal government and business to realize the benefits of a high-road policy. One example is repairing America’s decaying infrastructure through public-private partnerships, to which some business and labor leaders have already committed.

The same deal needs to be struck in implementing a new manufacturing policy. We are not likely to bring back many of the jobs lost to China and other lower-wage countries. The best way for government to help rebuild our manufacturing base is to support investments in next generation technologies, such as light metals, photonics, robotics and wearable fibers that will generate energy and cool our bodies. However, it’s also important to insist the businesses getting federal funding commit to making their products here and investing in their workforces.

So this Labor Day, I believe candidates need to go beyond the empty rhetoric of the past and commit to doing the hard work of recasting labor policy in ways it might be possible to enact.

Then they should follow up with the comprehensive and disciplined administrative actions needed to realize a high-road strategy that puts the economy on a course that will truly work for all.