Home » When did Australia’s Pacific Influence Begin to Slip?

When did Australia’s Pacific Influence Begin to Slip? 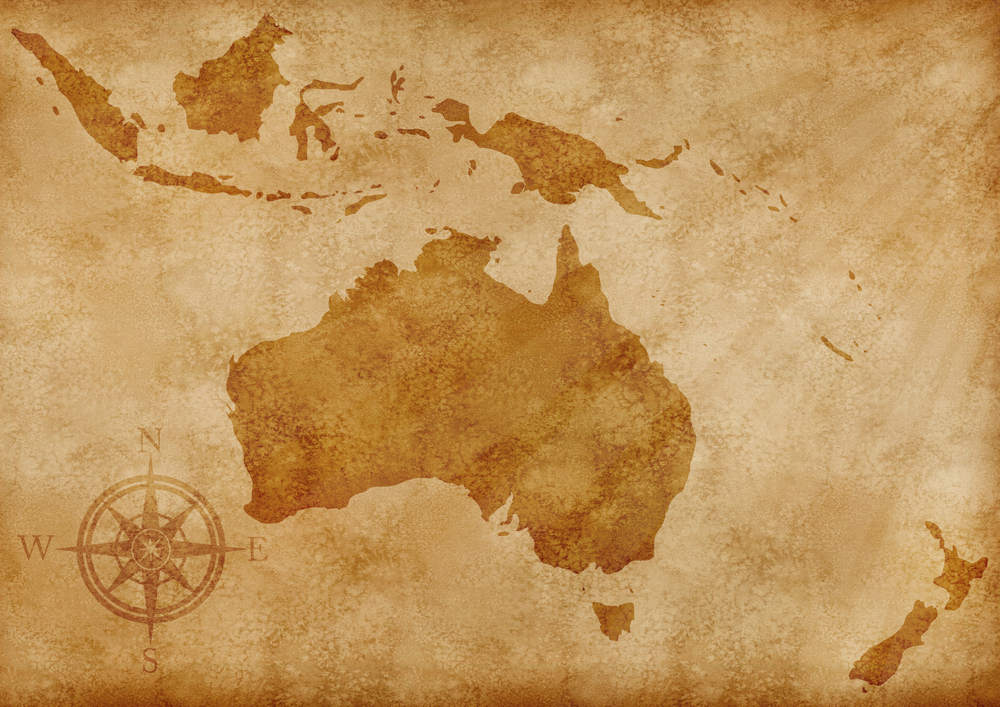 PNG is an increasingly influential player in the region. However, Australia’s relations with PNG are being undermined by its reliance on PNG hosting the Manus Island Regional Processing Centre. Towards the end of 2015, the PNG government cancelled the contracts of all Australian advisers working within the PNG government. And before the recent Pacific Islands Forum Trade Ministers meeting, PNG publicly announced that it would not participate in the Pacific Islands Agreeement on Closer Economic Relations (PACER Plus) on the grounds that it did not offer enough benefits.