Home » What if Paying Someone to Borrow Money Doesn’t Work?

What if Paying Someone to Borrow Money Doesn’t Work? 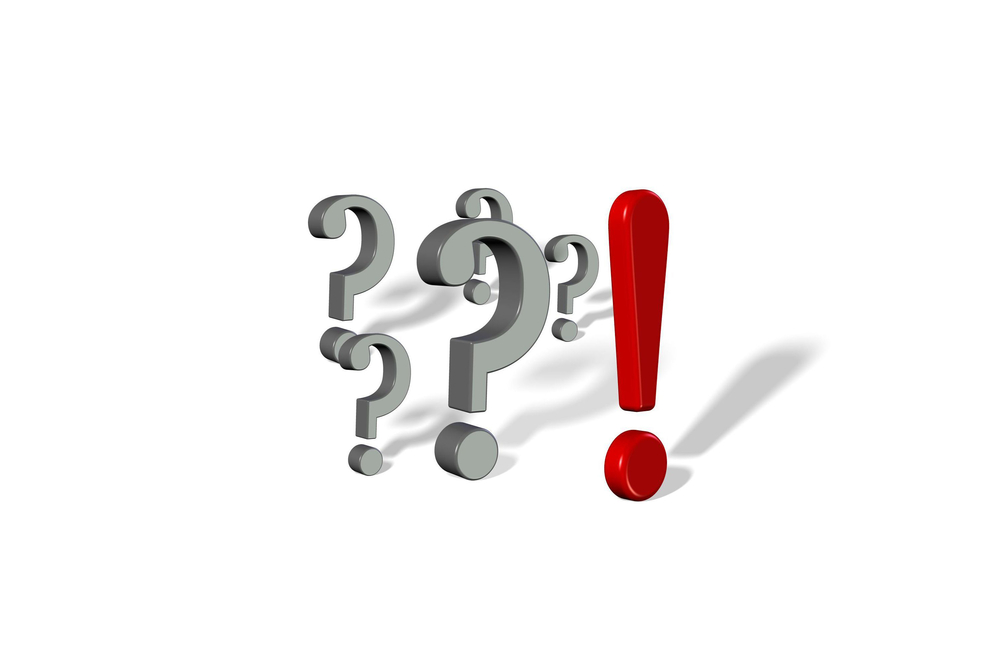 This winter has been relatively mild in Japan, but at least in financial markets, it is sub-zero. Governor Haruhiko Kuroda of the Bank of Japan (BoJ) announced on 29 January that the BoJ would apply a negative interest rate of minus 0.1 percent to deposits that financial institutions hold at the Bank, starting from 16 February.

This winter has been relatively mild in Japan, but at least in financial markets, it is sub-zero. Governor Haruhiko Kuroda of the Bank of Japan (BoJ) announced on 29 January that the BoJ would apply a negative interest rate of minus 0.1 percent to deposits that financial institutions hold at the Bank, starting from 16 February.

Surprised by this move, the yen–US dollar exchange rate, which had appreciated to the 117–118 yen per US dollar range earlier this year, immediately weakened to 121 yen per US dollar. The 10-year Japanese government bond (JGB) yield, which was 0.22 percent on the day before the announcement, dropped sharply to a historic low of 0.06 percent. The yield on shorter-term JGBs of up to eight years turned negative. Clearly, the market impact has been remarkable.

Negative interest rates mean that lenders have to pay interest, instead of receiving it. This is mind-boggling to an old-timer like me, who was taught that nominal interest rates could not be negative. The simple logic behind this proposition is that if interest rates were negative, lenders would not lend and instead hold cash, giving them a zero percent nominal yield. With no lenders, interest rates cannot be sub-zero.

However, financial institutions aren’t withdrawing their deposits with the BoJ because the BoJ’s new measure includes a mechanism that penalises withdrawals in cash. Therefore, if financial institutions want to avoid the negative rate on their deposits, they need to use them by lending to their customers or buying assets from the market. Inducing them to do so is one of the intentions of the new policy.

Another intention is to push down market interest rates. However, why negative JGB yields? Any investor can do better by holding cash than by buying JGBs at negative rates. Because of this, one might think there would be no one willing to buy JGBs at sub-zero rates, and hence yields cannot fall below zero. Therefore, it seems that once market interest rates are close to zero, the BoJ cannot push them down further. To see why this logic doesn’t hold, we need to review what the BoJ has been doing over the past three years.

Shortly after Kuroda took office in March 2013, the BoJ began its ‘Quantitative and Qualitative Monetary Easing’ (QQE) strategy. One of the key components of QQE was large-scale purchases of JGBs and other assets, aimed at doubling the size of the BoJ’s balance sheet in two years. After this was achieved, the BoJ kept buying assets. Its current pace is 80 trillion yen (about US$679 billion) per year. Such a massive and continuous asset purchase has pushed JGB yields down and, since September 2014, the BoJ has been buying JGBs at negative interest rates to achieve its quantitative target.

If the BoJ stands ready to do this, so do financial market participants, because they know they can pass the assets they buy on to the BoJ at even lower interest rates (that is, at even higher prices than they paid to buy them). Negative rates started from the very short end of the yield curve in 2014, and by December last year, the sub-zero range reached three-year JGBs. The BoJ’s recent action substantially expanded the sub-zero range, because it signalled to the market the BoJ’s determination to push the already super-low interest rates even lower through its market operations.

That the BoJ’s policy action this time was not quantity-based but price-based is a testament to QQE’s failure to achieve its stated objective: an inflation rate of 2 percent within two years. Almost three years have passed since QQE’s inception, but inflation has been barely positive in recent months. It has been amply proven that a massive injection of liquidity does not dramatically boost demand or robustly push up inflation. This was true when quantitative easing was first used by the BoJ in the 2000s; it has been true in the United States and is likely to be true in the Euro zone as well. Hence, the BoJ’s change of tactics is understandable.

Yet the key question is will the negative interest rate on BoJ deposits effectively create inflationary momentum? As noted above, it did have a sizable financial market impact. However, so has QQE, under which the yen has weakened very substantially and market interest rates have fallen, some of them to sub-zero. Still, these financial effects have not translated into sufficient ‘real’ effects on the economy. It is still too early to say, but one cannot be too optimistic about this time being different.

Another angle to assess the BoJ’s recent action is the scope for further easing. Governor Kuroda has been publicly saying that there is no limit to the BoJ’s ability to ease monetary policy, in spite of the increasingly visible shortage of assets the BoJ could buy from the market under QQE. By shifting to a ‘price’ measure, the BoJ might be able to continue its easing, diving deeper into negative interest rates if necessary. Then, eventually, inflation might be ignited.

The BoJ under Governor Kuroda should be credited for its courage to break a taboo and introduce negative interest rates, first through its market operations and now with its deposits. However, this policy makes many, including myself, uncomfortable. Market operations at negative interest rates mean that the lender (the BoJ) is giving out money to borrowers for free in addition to zero-interest rate loans. These borrowers are not the poorest of the population, but renowned financial institutions that should not be relying on such freebies for their profits.

Unquestionably, there are better ways to use public money. However, this is the government’s rather than the central bank’s responsibility. To reinvigorate the Japanese economy and ensure its sustainability, the government can do many things, some of which do not even require expending budget resources. It appears that the BoJ is being pushed over the edge, trying to achieve something that might be more suitably and effectively achieved by other means.