QFINANCE is a unique collaboration of more than 300 of the world’s leading practitioners and visionaries in finance and financial management, covering key aspects of finance including risk and cash-flow management, operations, macro issues, regulation, auditing, and raising capital. 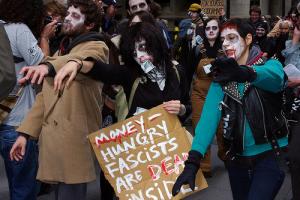 In just one month, both Greece and Italy have made dramatic changes to their governments. The technocrats are now in charge, with the governments from both nations seeing fit to appoint un-elected officials into power in a desperate attempt to deal with their respective crises. But are we heading down a slippery slope towards a “banker’s coup” in the heart of Europe? 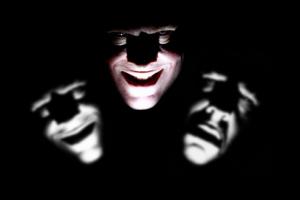 The Grand Charade Of UK’s Most Dangerous Banker

Barclays Chief Executive Bob Diamond surprised many this month when he admitted on a lecture broadcast on BBC Radio 4 Today that banks had done a “poor job” of explaining how they contribute to society and that many people had failed to notice how the banks had changed since the 2008 financial crisis. But while Diamond’s statements appear reconciliatory, much of what he said was cosmetic, window-dressing, and lacking in real substance. Has “the most dangerous man in Britain” changed his spots or has this been all one grand charade? 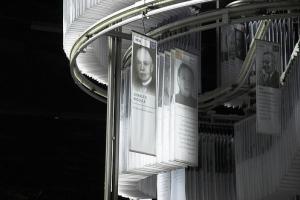 Reclaiming Economics As A Moral Science

Many believe that science is about innovation that can improve the living conditions of humanity. For decades, the study of economics was conceived and taught as a “moral science,” until the fateful day Cambridge University decided to categorize economics under the school of “social science.” One of this year's Nobel Prize winner for economics is a keen advocate of efficient markets, a school of thought that has contributed much to the current financial meltdown. In light of the current economic crisis, we wonder: What has economic science done for humanity? 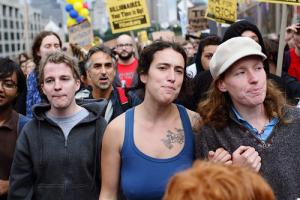 Modern capitalism, as we know it, is a sick and distorted perversion of its true origins. Since the 1980s, the form of capitalism that has dominated western economies has been one where large corporations and most financial institutions are able to privatize their gains whilst socializing their losses. The recent Occupy Wall Street movement, as such, isn’t so much as a retaliation against capitalism, but rather against its modern incarnation. 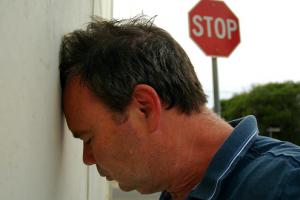 Appetite For Self-Destruction: Have Rating Agencies Lost The Plot?

If Moody’s, Fitch and Standard & Poor’s had a decent public relations consultant he/she would advise a calm period of low profile, or, in other words, the exact opposite strategy to the headline-chasing frenzy that appears to have gripped all three agencies. It is as if they are desperate to get the message across that hey, they’re not afraid of downgrading anything any more. 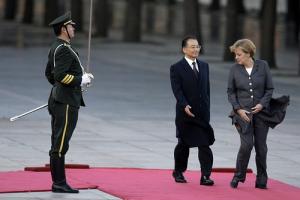 Can China Alone Save the Eurozone?

China is under pressure to bailout European countries facing debt crises. It is in the interest of China to save the eurozone, but China so far seems reluctant to extend a helping hand. As governor of the Chinese central bank, Zhou XiaoChuan told the IMF, it is still too early for China to intervene – which is probably code for “If you think we are buying euros or even euro bonds on any kind of scale while you are in this mess, think again.” 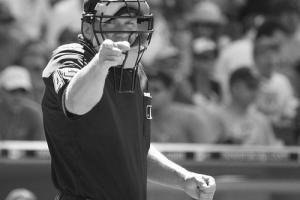 Strikeout! A Triumvirate of Failure: Bernanke, Obama and Trichet

In the course of the past few days, three leading figures attempted to redirect the attention of the markets by giving positive speeches about economic plans for their country/region. Yet all three failed miserably as the markets responded worse than ever. The big lesson from the three speeches is clear. The markets are no longer in the mood to tolerate political pap. They want substance, or else! 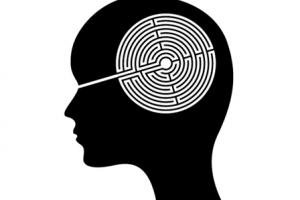 Inside The Mind Of The UBS 'Rogue' Trader

There have been many rogue traders in the course of financial history. Bernard “Bernie” Madoff operated the world’s largest Ponzi scheme and was sentenced to 150 years behind bars in June 2009. One would imagine that a recent precedent in Madoff would deter financial fraudsters from striking again, at least for a while. Apparently not. 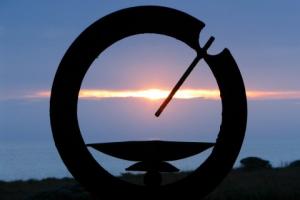 Sir John Vickers recently unveiled the Independent Banking Commission’s proposed reforms for the United Kingdom’s bloated and dysfunctional banking sector. In the 358-page article, neither the words “ethics” nor “ethical” are mentioned once. Is it any wonder that many have lambasted the report as a “total waste of time”? 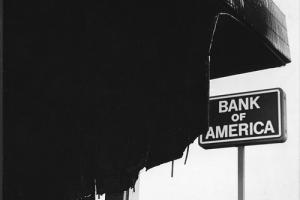 Takeover Turmoil: Problems Pile Up For The Bank of America

In 2008, the Bank of America (BoA) purchased Countrywide Financial for US$4 billion. However, in the aftermath of the housing bubble bust, the purchase of Countrywide has already brought losses in excess of US$30 billion to BoA – forcing BoA’s CEO, Brian Moynihan to sell an equivalent amount of assets in an attempt to right the ship. But, this was not an isolated incident. The wreckage of such deals has littered banking history in recent years. 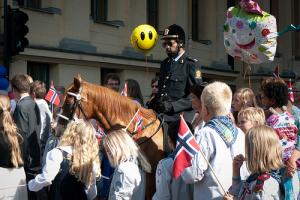 The Norwegian economy has thus far shown remarkable resilience to the global financial crisis. The Norwegian krone is seen as a reliable currency, while many investors consider Norway as a “safe haven” to park their cash. Yet, the surge in the value of krone may lead to economic problems in the future. Will Norway’s “safe haven” status negatively impact its economic health?

Few countries have been as well-cushioned from the global economic crisis as Norway. 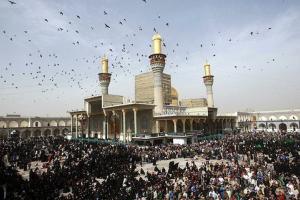 Investing in Iraq: Ingenious or Insane?

Iraq’s economy is recovering fast. Despite ever-present threats to its political, social and economic stability, the IMF still expects its GDP to grow by 12.5 percent in 2011 – largely on the back of increased oil exports, and high energy prices – after growth of just 1 percent last year. So, is this the right time to invest in Iraq?