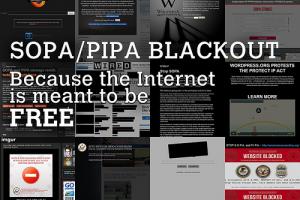 Is It Worth Keeping The Pirates At Bay?

With the advent of the Internet, major movie and record studios have been demanding extensions to copyright laws in order to preserve outdated business models. But copyright law can do little to protect them and they need to move with the times and embrace the new technologies. 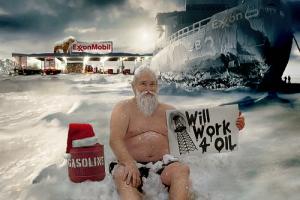 Black Ice: The Dangerous Race For Oil At The Top Of The World

The world’s biggest oil and gas companies are competing for the enormous reserves of natural gas and oil in the Arctic, but the ecological and economic consequences of a major oil spill would be catastrophic.

The rush to explore the Arctic’s enormous oil and gas reserves is both hypocritical and absurd, says Rod Downie, Polar Policy and Programme manager at the World Wildlife Fund (WWF) UK. 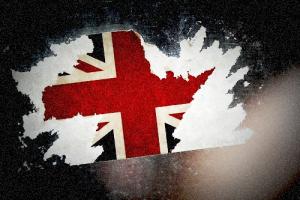 A Scottish vote in favour of independence in a referendum would end the country’s 307-year intermarriage with England. But it would also have huge economic, political and psychological repercussions for the whole of the UK.

Scotland has always been the most autonomous of the UK’s three Celtic nations – with its own legal and education systems. But despite a 305-year-old political relationship with the U.K., a trend towards a different vision of Scottish politics has accelerated in recent years. 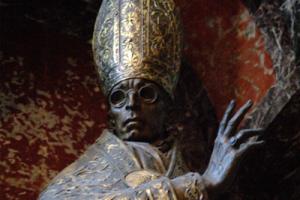 Papal Impropriety: The Dark Secrets Of The Vatican Bank

The Vatican Bank has been plagued by corruption and criminality ever since it was established in 1942. Yet this is hardly a surprise, given that no bona fide legal system is currently in place to ensure check and balances for the bank of God.

The scandals surrounding the Vatican’s finances strain credulity. At the heart of the Catholic Church, we find murder, collusion with violent crime, bribery and money laundering. 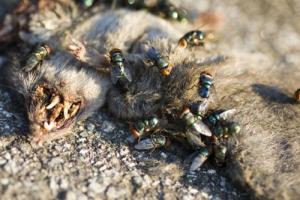 Breeding The Culture of Greed: Behind Big Banking Bonuses In The UK

Despite losing billions in 2011, bailed-out British banks, including Lloyds and RBS, continued to pay out millions in bonuses to its top executives. The government has also thus far refused to step in, while public pressure mounts on the executives and politicians. Why are big bonuses still a prevalent part of banking culture and is there really nothing we can do? 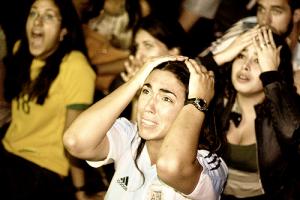 Can Football Kick Its Addiction To Debt?

Spiralling wages and transfer fees have submerged Europe’s football teams in billions off debt, and the sport’s governing body seems helpless to do anything about it.

In a reflection of the wider crisis of Western capitalism, Europe’s football clubs are plunging further and further into staggering levels of debt. A recent UEFA study of 650 European clubs showed that 56 percent lost money in 2010 and that collective losses added up to more than US$2 billion (€1.64 billion). 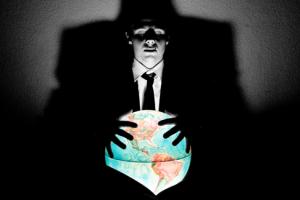 In part two of our feature on Goldman Sachs, we look at Goldman’s networks of power in Europe and consider the ways in which Goldman is using the same dangerous financial products, which caused the 2007 crisis, to bet against Europe’s floundering economies whilst governing, or advising those countries. Finally, we ask what can be done to reduce Goldman’s power. 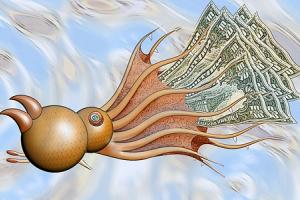 Goldman Sachs is the bank everyone loves to hate. In the first of our two-part investigation into the bank, we ask why they emerged as the biggest winners in the financial crisis. We also look at how they lobbied the US Government to reduce banking regulations, how they acquired massive fortunes by selling sub-prime mortgages, and how they deceived their clients by betting against the products they sold. 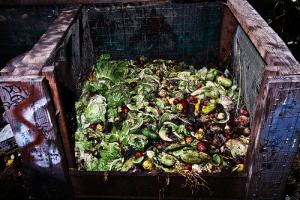 1.3 billion tonnes of food is wasted globally every year. While carelessness is the main source of blame for food waste in the developed world, the annual food waste in developing countries often comes down to poor infrastructure development and post-harvest losses. 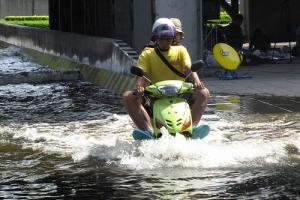 Green growth or de-growth: What is the best way to stop businesses destroying the biosphere?

The world’s major 3,000 corporations are responsible for a third of global environmental damage, but economists are divided in their views of how to stop them polluting. Some say government regulation, allied to promoting the business case, is the answer. But other experts say we need a new type of capitalism, which allows our economies to stop growing, or even to shrink.

A study by London-based consultancy Trucost has shown that the world’s top 3,000 public companies are responsible for a third of all global environmental damage. 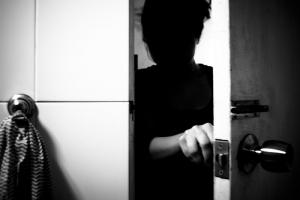 Powerful and unpredictable synthetic drugs that mimic the effects of marijuana, cocaine, and other illegal substances, are leaving a trail of paranoia, hallucinations and death across the US.

Dr Mark Ryan, the director of the Louisiana Poison Centre, has never seen a worse drug crisis than the one which has gripped the United States over the past two years. Dr Ryan, who has been at the frontline of the drug war for 20 years, says the rise of the synthetic drug trade poses unprecedented problems. 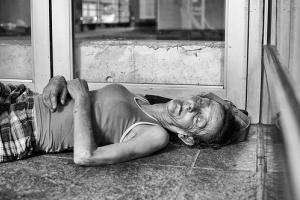 Rich Nations, Poor People: The Cause For Rising Poverty In The Western World

Poverty rates are on the rise in the Western world, as recession, rising fuel costs and austerity cuts to social welfare benefits, take their toll on the most vulnerable people. But rather than trying to alleviate the problem, most continue to perpetuate the cycle even further.

The European Anti-Poverty Network (EAPN) has warned that the austerity packages introduced by European governments desperate to reduce their deficits are responsible for rising levels of poverty and social exclusion.