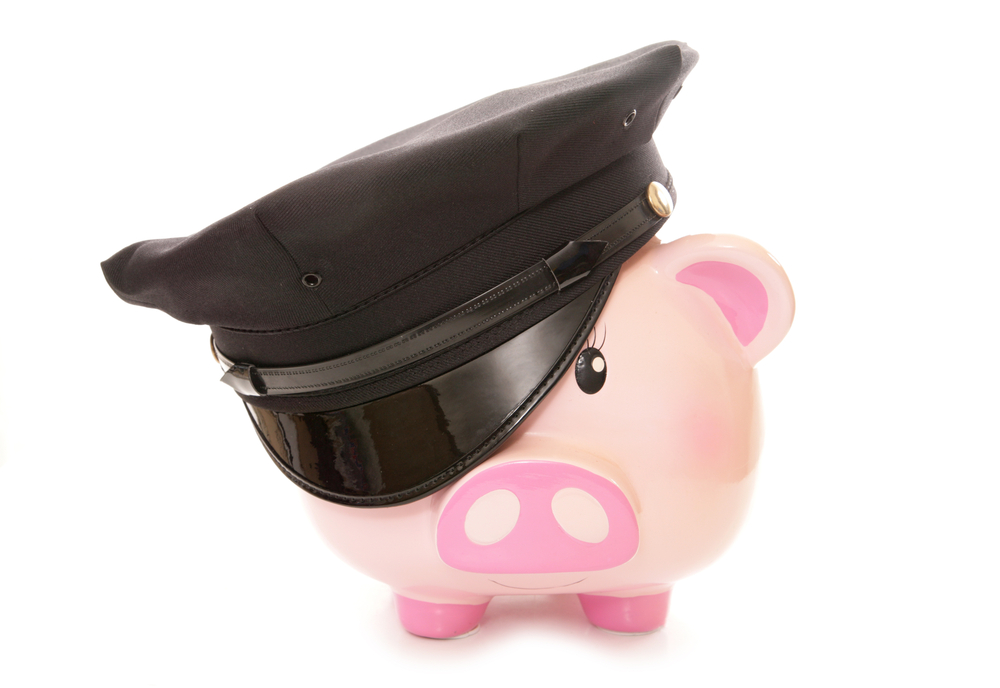 On the last Friday of April this year, the US Treasury Department released its latest edition of the report — but this time with a sting in its tail. It laid out a set of newly defined thresholds that would inform all future determinations of ‘unfair currency practices’.

The three thresholds to be met under the Trade Facilitation and Trade Enforcement Act of 2015 are, first, a bilateral trade surplus larger than US$20 billion to confirm that the finding is significant. Second, a current account surplus larger than 3 percent of that economy’s GDP to find that it is material. In addition, third, repeated net purchases of foreign currency to the tune of 2 percent or more of its GDP over a year to evidence persistent one-sided intervention.

Should a trading partner satisfy all three thresholds, it is to be subjected to an ‘enhanced bilateral engagement’ process with meaningful penalties attached if the ‘appropriate policies to correct its undervaluation and external surpluses’ are not adopted. Based on these new thresholds, Treasury has created a new ‘Monitoring List’ of five economies — China, Japan, South Korea, Taiwan and Germany — that are to be subject to an intensive surveillance process.

The Obama administration’s Treasury rules are unhelpful on a number of fronts.

First, in this day and age of global value chains, trade flows are best measured on a multilateral and value-added basis. Bilateral surpluses or deficits that are measured in ‘gross’ terms fail to capture the value-added embedded in production-shared, intermediate goods trade and present a distorted picture of overall trade flows.

Second, the current account balance —, which measures more than simply the goods trade balance — should be the appropriate measure of assessment. The United States, for reasons that have to do with competitiveness, runs a persistent and large services trade surplus. This surplus is no more worthy of sanction than the goods trade surpluses enjoyed by its East Asian trading partners, notably China.

Third, during the latest monitoring cycle, the United States concluded that China enjoyed a significant trade surplus, a material current account surplus and engaged in persistent one-sided intervention in the currency markets in excess of the 2 percent threshold. By Treasury’s own standards, China should have been hauled up as a ‘currency manipulator’.

However, it wasn’t. This is because China’s currency market interventions were on the sell side, aimed at propping up the value of the yuan to counter outflows. Evidently, the Obama administration’s understanding of a ‘market-determined’ exchange rate is one where the trading partner’s currency only moves upwards.

Fourth, the IMF, which is tasked with the responsibility to promote exchange rate stability, maintains a manipulation-related trigger-list of rules. The Treasury’s rules selectively choose from within the IMF’s list and assign arbitrary thresholds thereafter.

Besides, the IMF’s rule against ‘the pursuit, for balance of payment purposes, of monetary and other financial policies that provide abnormal encouragement or discouragement to capital flows’ could well have indicted the US’ own earlier unconventional monetary policies.

In fairness, it must be noted that the penalties attached to the Treasury’s new ‘currency manipulation’ rules do not entail the imposition of punitive countervailing duties — as some in Congress have persistently pushed for. Such efforts that conspire to designate an undervalued currency to be a subsidy that is ‘contingent upon export performance’ — and therefore liable to be countered — would have been dead on arrival at the WTO’s dispute settlement body.

With interest rate-sensitive segments of the economy constrained by debt, near-zero policy rates have had little effect in stimulating domestic demand but continue to have ‘demand switching’ effects through the exchange rate medium. This has led to currency volatility ricocheting from economy to economy, draining demand all-around

There is a better way forward.

The Obama administration should sit down with China and re-write multilateral rules that significantly patch up the currently porous global financial safety net. This would need to be done as part of a global effort; else, it would not be politically salable.

However, the target would be to lock the United States and China into a mutual protection deal. This would give confidence to China and other emerging economies to continue with their domestic financial deepening, capital account liberalisation and currency internationalisation policies.

In time, this would lead to an augmented and diversified supply of globally traded safe assets. A broader supply of such assets would improve global capital allocation and risk-sharing, help reduce global imbalances and enhance the international monetary system’s resilience to shocks.

At the same time, the United States should sit down with its advanced economy counterparts and prepare the ground for a coordinated fiscal–monetary injection in the event that the global economy tips into a recession.

Self-regarding currency rules that do little more than invite ‘blame-thy-neighbour’ finger pointing should be swept off the table.

Currency cooperation, not finger-pointing, is the way forward is republished with permission from East Asia Forum