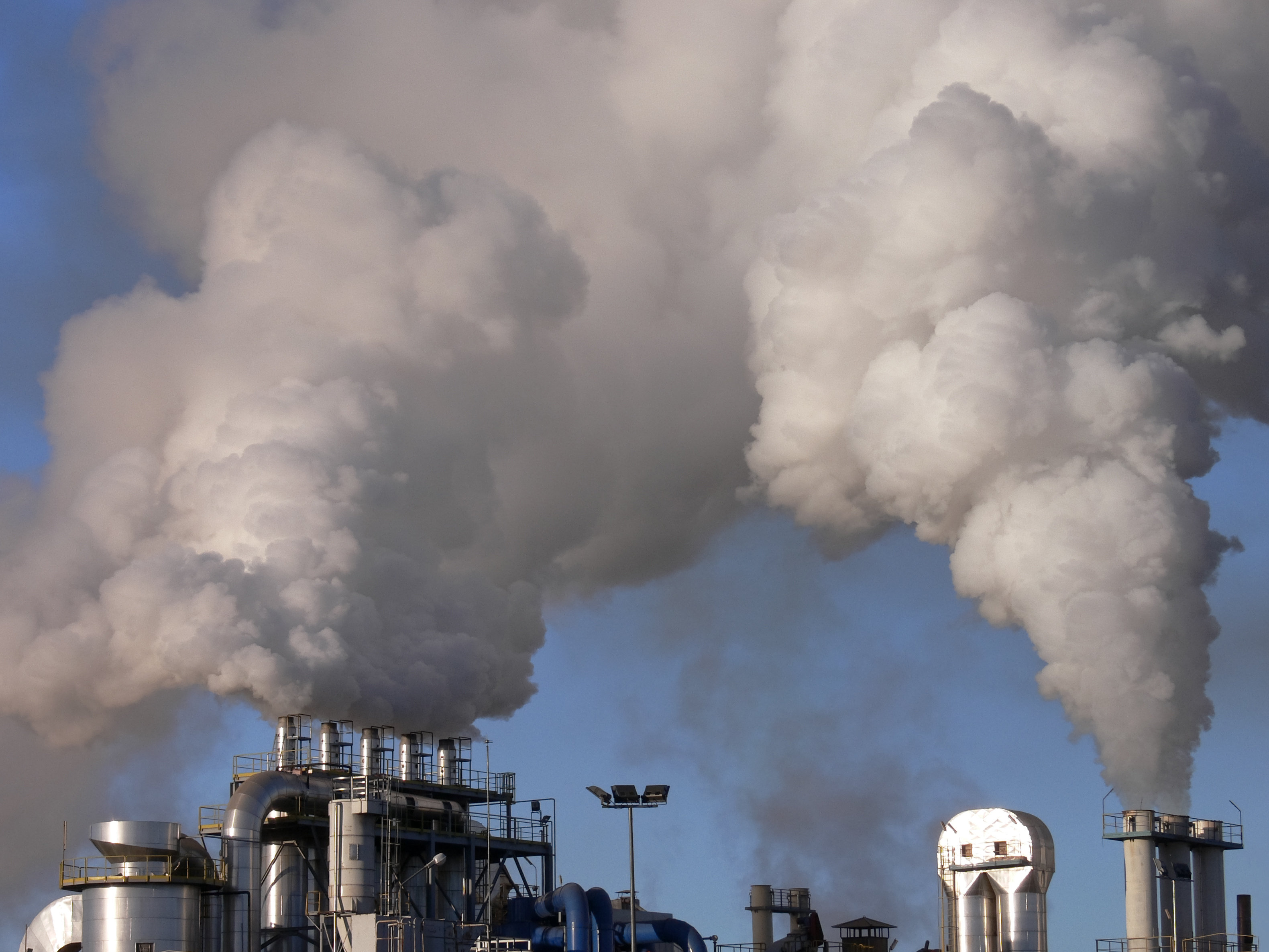 A set of reports by the Intergovernmental Panel on Climate Change (IPCC), the last of which was released on November 2, 2014, sets the scene for governments to renew their efforts on the issue through ambitious commitments for a comprehensive climate agreement in Paris in December 2015.

A set of reports by the Intergovernmental Panel on Climate Change (IPCC), the last of which was released on November 2, 2014, sets the scene for governments to renew their efforts on the issue through ambitious commitments for a comprehensive climate agreement in Paris in December 2015.

The synthesis released this week and earlier three volumes of the reports have clearly established the evidence on climate change the likely irreversible damage to critical ecosystems and the vulnerability of human and economic systems. There is a narrow window of opportunity to reduce emissions so that we can ensure the temperature rise stays within the 2 degree Celsius (C) target by the end of this century.

In the Asia and Pacific region, there is a particular need to address this issue. The prospect of recent development gains being reversed due to climate impacts is well understood. The second volume of the IPCC report, Impacts, Adaptation and Vulnerability, released in March 2014, clearly outlined the damage to the natural and economic systems in our region.

The region is a vast geographic expanse that is also home to the largest population of the world’s poor, making it particularly vulnerable to the impacts of climate change. These impacts include water stress, food security, coastal flooding and erosion, bringing with them the risk of extinction of terrestrial and fresh water species and enhanced prevalence of vector borne diseases.

Adapting to these is the way to move forward. But there are limits, as has been clearly recognized by the IPCC. This makes the role of mitigation or reducing greenhouse gas emissions (GHG) central to any response to climate change. So now the IPCC is clearly recognizing the complementarity between adaptation and mitigation in the overall sustainable development context.

What is perhaps not completely appreciated in the Asia and Pacific region is the range of opportunities for greening the vast infrastructure needs of the region—ensuring that growth is green and sustainable while meeting the developmental needs of the people.

The third volume of the IPCC trilogy, Mitigation of Climate Change, released in April 2014 reveals that about half of the cumulative anthropogenic GHG emissions between 1750 and 2010 have occurred in the last 40 years.

Without positive mitigation action, the temperature increase by the end of this century could range from 3.7-4.8 degree C. The IPCC has postulated that emission reductions globally of between 40% and 70% from current levels have to be achieved by 2050 to have a fair chance of containing the temperature increase to 2 degrees C—the threshold that has been agreed internationally to avoid cataclysmic impacts.

The implication for Asia is that by 2050 the region has to reduce its emissions to 50% of 2010 levels, to contribute to this objective. How the region will respond to this challenge will critically determine the trajectory for changing climate.

In ADB’s mid-term review of Strategy 2020, we set climate change as one of the seven priorities for ADB’s operations. We have established a target for investments in clean energy, sustainable transport, enhanced adaptation, integrating disaster risk management and adaptation. Through our overarching goals of reducing poverty and inclusive and environmentally sustainable growth we also aim to enhance resilience in the region. Some 45% of our portfolio will address climate change, and we hope to double our investments in adaptation to over $2 billion by 2016.

However, the critical element is how countries through their domestic policies ensure appropriate financing and incentives to change their emissions trajectory, and integrate climate change considerations into economic and development policies. Many in the region have taken laudable initiatives, but will the collective response be sufficient to turn the tide? That remains to be seen.