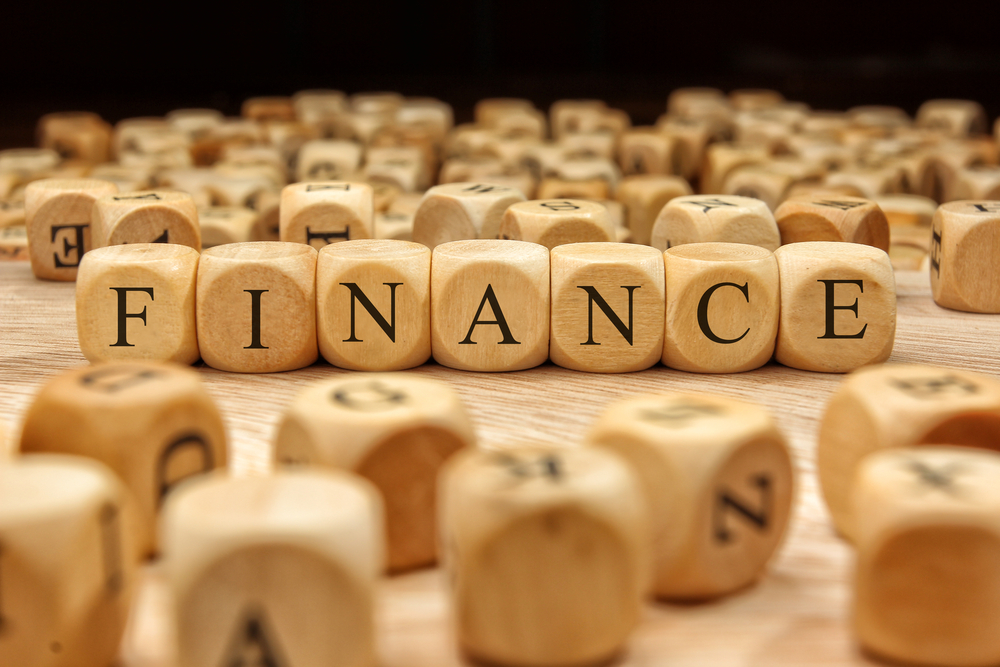 George Osborne is in the process of finding £20 billion of savings with his government spending review. As the government searches to balance the budget and reduce public spending, it is worth re-examining an old favourite when it comes to keeping spending off the balance sheet – private finance initiatives (PFI).

This is a dangerously addictive way of financing public spending that rarely has an economical result. In fact, spending cuts put pressure on government departments who have to make fixed PFI payments to the private sector from their reducing budgets.

George Osborne is in the process of finding £20 billion of savings with his government spending review. As the government searches to balance the budget and reduce public spending, it is worth re-examining an old favourite when it comes to keeping spending off the balance sheet – private finance initiatives (PFI).

This is a dangerously addictive way of financing public spending that rarely has an economical result. In fact, spending cuts put pressure on government departments who have to make fixed PFI payments to the private sector from their reducing budgets.

Both Labour, the Coalition government and the Conservatives are guilty of resorting to it, however. The creation of the PFI policy became the backdrop of the 1990-1992 recession and its official introduction was in 1992 by the Conservative government as a means of obtaining much needed private finance to invest in public projects. It was under Labour that PFI really took off. There were about £2 billion worth of projects in May 1997, which increased to £51.2 billion before they lost power. Under the coalition government, PFI grew only moderately to £56.6 billion in March 2014.

Under PFI, the private sector funds big government projects like hospitals, schools and prisons, and the public sector is expected to make regular payments for them over the term of the contact, usually lasting 30 years or more. The problem with PFI, however, is that although they may save the government money in the short-term, they often end up costing more in the end.

The government’s commitment to PFI projects is enduring, however. The credit crunch and austerity programme followed the global financial crisis that led to a decline in both the number and size of PFI projects approved. Nonetheless, the public sector remains committed to making regular payments to the private sector.

Successive UK governments have used value for money and the idea that PFI reduces the risk involved in these big projects by shifting it to the private sector to justify their increasing use of these initiatives. However, by force, the public sector stepped in to rescue contractors when things go awry.

For example, a £1.5 billion bailout fund to seven NHS trusts in 2014 provided them the ability to service their debts and meet their PFI payment obligations. A number of PFI schools have closed due to poor decision-making, while the public sector had to make substantial payments to the private sector to dissolve the PFI contract.

Pushing the problem down the road

Despite consistently offering poor value for money in practice, PFI remains popular. The alternative is paying for services upfront through borrowing and deficit spending. Governments prefer to avoid this, as it can hurt the country’s interest rate and credit rating.

Unfortunately, however, history shows that PFI bills end up being picked up by future generations of governments, taxpayers and users who must pay for projects over their duration and when private sector contractors end up going bankrupt for poor risk management.

There is a mechanism in place to try to ensure that PFI projects will be cost effective. In the planning stages, government departments and their financial advisers must show that PFI offers better value for money than traditional government spending (and borrowing). However, a number of PFI researchers (including myself), have found that the accounting numbers used in the PFI investment appraisal process are subjective and may be manipulated to justify the PFI decision.

In cases where PFI is a success, the value for money it brings is often marginal compared to conventional procurement – which hardly warrants the risks and uncertainties associated with PFI. Then, to add insult to injury, private sector partners go on to make excessive profits from their subcontracting activities, selling off their investments, and refinancing them after the risky construction phase is over.

Despite efforts by the coalition to revise the PFI framework, fundamental problems remain. Namely, the fact that services are being delivered through rigid and long-term contracts with private companies that pay significantly higher interest rates than the government and have to deliver efficiency savings to generate profits for their shareholders.

The alternative to PFI is conventional procurement whereby financing the capital costs associated with the infrastructure come from the government through taxation and borrowing. Similar to PFI, the management and maintenance of infrastructure may be sub-contracted to the private sector but through renewable short term (for example five year) contracts. The performance of the facilities management companies should be the basis for renewal. The public sector should maintain ownership and control of the asset, unlike PFI.

These issues, along with many others (including problems with protecting worker rights, the creation of a two-tier workforce employing private and public staff on different contracts such as zero hour and permanent contracts) show why PFI needs a serious rethink. If the PFI policy provided value for money in the long-run, then it might be worth pursuing. The current evidence and experience with PFI show that the costs to taxpayers far outweigh the benefits.