Home » The Philippines is Out in Front with Women in Politics

The Philippines is Out in Front with Women in Politics 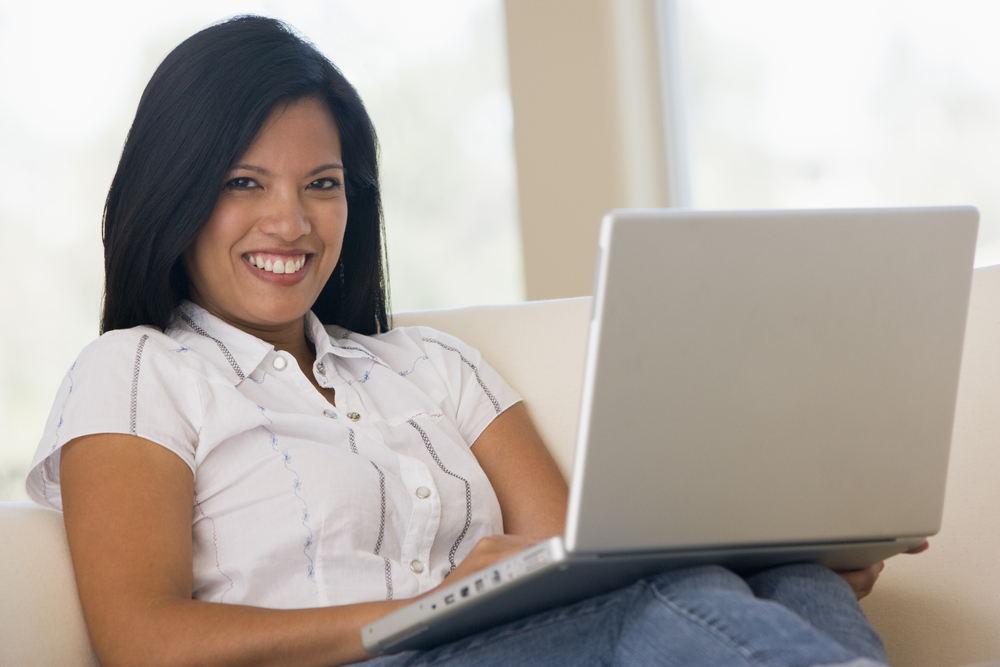 This is supposed to be the Asian century, with East Asian countries leading the way. The world admires many East Asian countries for their miraculous economic growth, democracy-building and cultural innovation. However, can East Asia also provide a model for developing women’s rights and political power? East Asia has no coherent pattern to boast or export.

This is supposed to be the Asian century, with East Asian countries leading the way. The world admires many East Asian countries for their miraculous economic growth, democracy-building and cultural innovation. However, can East Asia also provide a model for developing women’s rights and political power? East Asia has no coherent pattern to boast or export.

East Asians are known for creating wealth nationally and personally but this does not necessarily produce women’s political empowerment or participation. One of the poorest countries in the world, Rwanda, sits atop the very wealthy Nordic states, the United States and newly rich Asia with the highest female representation in national politics worldwide.

In East Asia, the Philippines boast the highest representation of women in political institutions. Nearly 30 percent of the Philippines’ lower house is occupied by women, and women form a quarter of the upper house. In local politics, women also fare well, with 17 out of 80 provinces having voted for female governors in 2013. Since 2010, women have also made up 40–45 percent of the highest civil service positions.

Of all East Asian societies, the Philippines are the most advanced in integrating women’s rights and development through legal codes and administrative practices. For example, the Local Government Code of 1991 deepened democratisation by decentralising power and by requiring all local and provincial governments to include women, and other underrepresented groups, in governance.

Japan, the wealthiest country in the region, falls far behind, with women holding only 11.5 percent of nationally elected offices as of April 2016 and a mere 3 percent of the senior-level positions in central government ministries and agencies as of early 2014. Yet in the last two national elections (2013 and 2014), women made up about 53 percent of the voters.

This is puzzling, given that Japan is the most developed democracy in East Asia in addition to offering a relatively high quality of life. No doubt, Japanese government institutions and cultural norms in political life are unfriendly, if not hostile, to women. However, that goes for many other East Asian societies that have nonetheless produced significant numbers of female political leaders in government and civil society. Marriage and children have also become less and less popular, but Japanese women who chose work or careers have tended to avoid politics. Neither Japan nor the Philippines have a quota for female representation in national politics, but Japan ranks lower than the Philippines, China and North Korea.

South Korea does have an electoral quota system, which requires political parties to include at least 30 percent of female candidates in their district nominations and 50 percent of appointed proportional representatives. South Korea’s National Assembly election of April 2016 yielded 49 female members, or 17 percent of available elected seats — a record high.

As The New York Times reported in 2010, ‘47 percent of those who passed the state examination that selects midlevel officials to be groomed for senior posts in agencies other than the Foreign Ministry were women. In 1992 it was 3.2 percent’.

South Korean women have also made the most gains in the diplomatic corps. In the 2010s, about 60 percent of those who passed the entrance exam were women. This is a stunning leap from just 1.1 percent in the 1980s, 7.7 percent in the 1990s and 47 percent in the 2000s. In 2008, ‘the passing rate of women outstripped that of men by two to one’. Merit-based entry requirements are regarded as fairer in democratic South Korea than they were during the country’s period of military authoritarianism. This might help explain why in Thailand the number of female parliamentarians dropped after the military coup of 2014, from 16 percent to 6.1 percent.

China defies conventional logic. Despite decades of communist indoctrination and legal changes that reversed thousands of years of sanctioned male privilege, contemporary China is rolling back women’s rights and political participation. Women form small minorities at all levels of the political system: 21 percent of the Chinese Communist Party and 23 percent of national civil service jobs.

About 1 percent of village committee chairs, which most directly relate to people’s everyday lives, are women. A woman has never been selected for the Standing Committee of the Politburo, the top governing body. Since 2013, two women have occupied seats in the 25-member Politburo, the first time since the early 1970s.

Women’s property rights are also less secure now, when more women have money, than they were in the 1950s. In 2011, China’s Supreme People’s Court interpreted the revolutionary 1950 Marriage Law and its amendments, which granted numerous freedoms and rights including common marital property, in favour of men. Now, marital property essentially belongs to the person whose name is on the property deed.

As Leta Hong Fincher reports, in the top real estate markets of Beijing, Shanghai, Guangzhou and Shenzhen, ‘only 30 percent of marital home deeds include the woman’s name, even though over 70 percent of women contribute to the marital home purchase’. Given that real estate is a major source of new wealth for Chinese, women are in a losing game.

Despite admirable progress, there is a long way to go yet. While East Asia, with China at the centre, may be on the rise, it still lags behind in terms of women’s rights and political representation.