Home » The Complex Nature of a Nuclear Pledge

The Complex Nature of a Nuclear Pledge 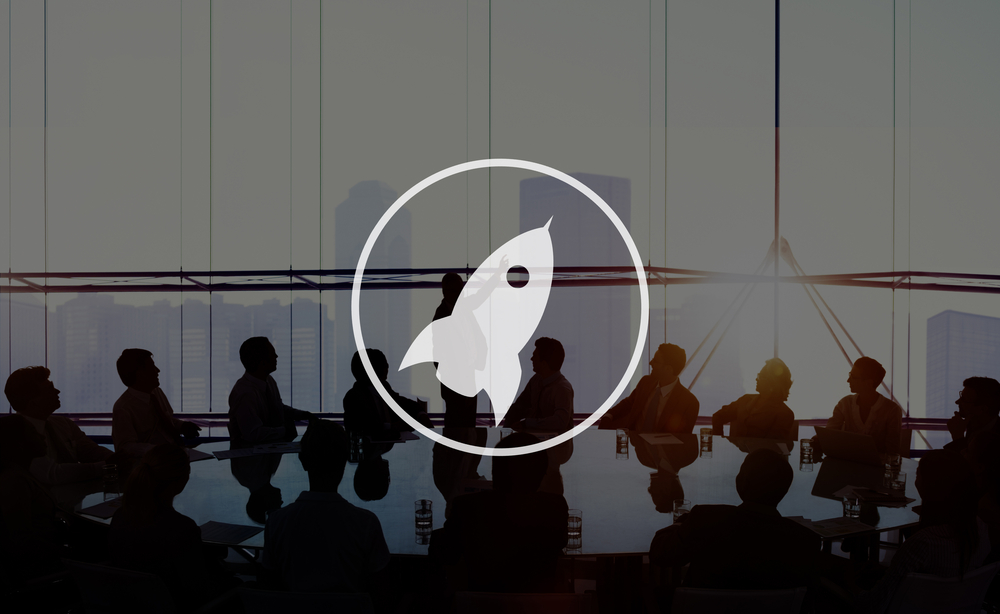 The Washington Post reported that deputy national security adviser Ben Rhodes told the Arms Control Association on 6 June: ‘I can promise you today that President Obama is continuing to review a number of ways he can advance the Prague agenda over the course of the next seven months. Put simply, our work is not finished on these issues.’

There have been no official announcements, but well-orchestrated press reports say that in his last months as president, Obama wants to take the first concrete step towards nuclear abolition by reducing the United States’ own dependence on nuclear forces.

He could do that by declaring officially that the United States will never use nuclear weapons unless an adversary has used them first.

That is a big deal. It may or may not bring us a step closer to abolishing nuclear weapons, but it would certainly be a big blow to the US’ strategic credibility in Asia.

All the world’s other major nuclear powers have made what is called a ‘no first use’ (NFU) declaration decades ago, which in effect means they have promised not to start a nuclear war.

However, the United States has not. During the Cold War, Washington always threatened to use nuclear weapons first to stop the Soviet Union’s massive conventional forces overrunning Western Europe.

Since the Cold War ended, many people have argued that Washington no longer needs to make this kind of threat. They say that US conventional forces are now so overwhelmingly powerful that they could easily deter any adversary without threatening nuclear escalation.

Back in 2009, Obama seemed to agree with this argument, and he was widely expected to make an NFU declaration. However, many of his advisers disagreed, and when his major Nuclear Posture Review came out in 2010, it stopped far short of an NFU declaration.

That left his historic Prague initiative dead in the water. Obama could not credibly argue to abolish nuclear weapons while his own government, alone among the major nuclear powers, still threatened to start a nuclear war by using them first to defeat a conventional attack.

The key reason that Obama’s advisers, like most of Washington’s foreign policy ‘establishment’, thought the United States should hang on to this threat was the attitude of US allies, including South Korea and Japan. They said an NFU declaration would seriously undermine allies’ confidence in US security guarantees because leaders in Tokyo and Seoul did not buy the argument that US conventional forces were now so strong that nuclear forces would never be needed.

On the contrary, US allies — like many analysts and policymakers in the US itself —understand all too well how much the conventional forces of US rivals like China have improved in recent years. There is no real doubt that defeating China in a major war without using nuclear forces is becoming harder, not easier.

That seems to many people a decisive argument for the United States to keep the threat of nuclear escalation firmly on the table.

However, it is not that simple.

The US’ threat of nuclear escalation only works to deter an adversary if the adversary believes that Washington’s threat is serious, not a bluff. In addition, the problem is that the threat is not credible against any adversary — like China today and perhaps North Korea in future — that has nuclear weapons of its own that can target the United States.

Back in the Cold War, US threats to use nuclear weapons first were credible despite the risk of Soviet nuclear retaliation because the stakes were so high. Everyone believed that the US would be willing to risk a nuclear attack on itself to keep the Soviets out of West Berlin. However, no one believes the US today would accept the same risks to defend Japan’s claims to the Senkaku/Diaoyu Islands, or even over Taiwan. So any US threat of nuclear escalation would be trumped by China’s counter-threat of nuclear retaliation.

Obama probably understands this, which helps explain why he wants to think again about making an NFU declaration. In addition, this time, he will be harder to dissuade.

However, that does not mean the experts who talked him out of NFU back then were wrong about the impact on US allies. A declaration that the United States would no longer threaten to use its nuclear weapons to defend them against a conventional attack would erode their confidence because it would implicitly acknowledge that the threat was not credible.

Combined with the knowledge that the United States could no longer easily win a conventional war against an adversary like China, this would be a big blow to the US’ standing as the leading strategic power in Asia and the guarantor of its allies’ security.

The reality is that while it might make perfect sense in the light of new strategic realities, and perhaps even help to move the world towards nuclear disarmament, an NFU declaration would weaken the United States’ standing in Asia by amplifying the message that it no longer has the will to stand up to China.

That message is of course already being heard loud and clear this year from the US presidential campaign trail, and not just from Republican candidate Donald Trump.

Democratic candidate Hillary Clinton’s categorical repudiation of the Trans-Pacific Partnership shows how strongly the political wind is blowing against the old orthodoxies of free trade and strong alliances that have guided US foreign policy for generations. No one should assume that Clinton, if she wins the White House, would reverse an NFU declaration made by Obama. She would be too worried about what that might mean for her chances of re-election for a second term in 2020.