Home » The (Commodities) End is Nigh…or Not

The (Commodities) End is Nigh…or Not 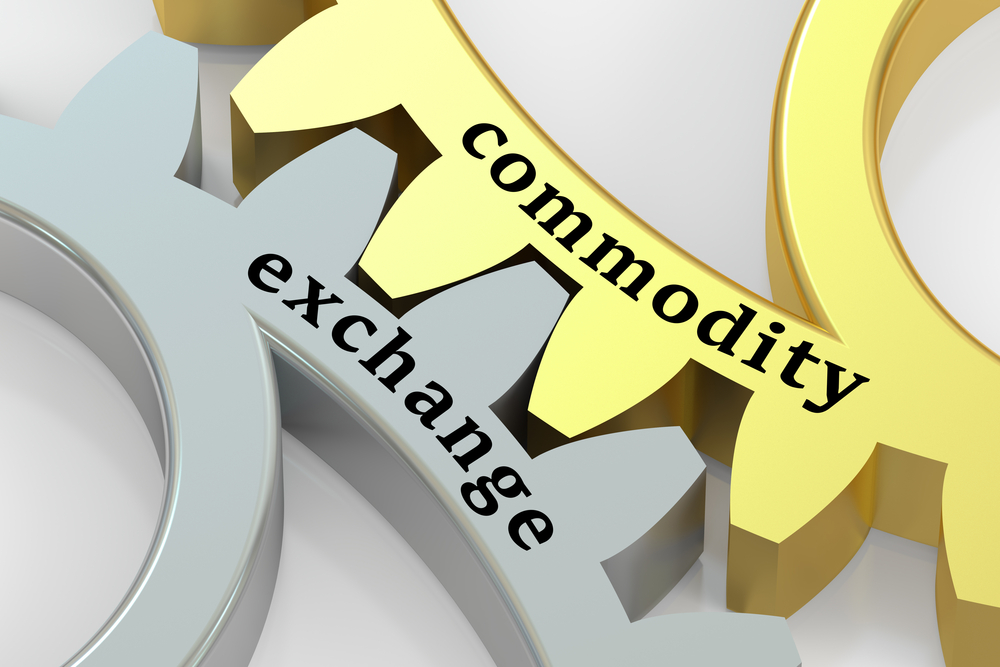 Yet, the rebound of most commodity price indexes in the first quarter suggests different realities. From iron ore to aluminum, most commodities have rallied. Silver is surging. In addition, in China policy authorities have begun to clamp down the frenzy in the commodities markets.

Conventional wisdom is off, once again. But why?

The fall of the commodities super-cycle

In cyclical terms, the rebound of commodity prices reflects a weakening dollar and stronger market sentiment. Energy prices were still down 21% but non-energy prices only by 2%. Crude oil forecast for 2016 has climbed to more than $40 per barrel.

The decline of metal prices is still anticipated to decrease 8% further. Agricultural prices are projected to fare only mildly better. By 2017, most commodities are expected to enjoy a modest price recovery.

The simple reality is that in the course of the “commodities super-cycle” resource-rich and commodity-exporting economies saw surging production, investment and exploration activities, which amplified their growth prospects.

That’s when Brazil enjoyed a dramatic expansion, which benefited directly lower social classes as ensured by President Lula’s social policies, whereas in most commodity-exporting nations – from the Middle East to Africa, Asia and Latin America – the benefits filtered down only indirectly.

As these patterns have now been reversed, these economies are coping with reverse scenarios in the Middle East, particularly in Saudi Arabia and the Gulf economies, and much of Africa. Now all seek to accelerate diversification to avoid reliance on oil, while coping with destabilization, friction, even wars.

In still other nations – for instance, Russia and Iran – better economic performance would have been viable even in the ‘new normal,’ but thanks to sanctions by the US and EU their growth prospects have been restricted externally.

When ‘fall’ does not mean ‘end’

Today, conventional wisdom projects the full end of the super-cycle. In this view, the rebound in commodity prices can only be attributed to speculation. The idea is not entirely without basis. That’s why China has moved to curb the excessive trading.

However, if China has been the prime cause of the demise of the super-cycle, that should be reflected in the eclipse of Latin American prospects, which rely significantly on resources and commodity exports. Yet, realities are more subtle.

Argentina and particularly Brazil have been hardly hit, as evidenced by the political turmoil in the former and the efforts at a ‘soft coup’ in the latter. Yet, Chile and Peru have fared better. Even though the two have greater exposure to China’s deceleration, they rely on longer-sighted economic policies and greater risk aversion.

Certainly, much of the super-cycle can be explained by the rise and fall of China’s most energy-intensive phase of industrialization. The cycle began when the Beijing joined the World Trade Organization (2001), and it has slowed only after the effect of China’s huge 2009 stimulus package has diminished.

Nevertheless, China’s economic rebalancing efforts are intensifying takeoffs of lower-tiered cities in the inland and the west. In turn, Beijing’s new plans – e.g., the One Belt One Road initiative, the Asian Infrastructure Investment Bank and the BRICS New Development Bank – are likely to spread economic development from China and emerging Asia to the Middle East, Africa and the Americas. In addition, many emerging and developing economies have only begun modernization.

All these massive activities mean continued urbanization, infrastructure investments, and thus the need for oil and gas, metals and minerals, raw materials and food for prospering nations, while investors seek to diversify risk via precious metals as well.

The world of commodities is not ending. It’s stabilizing and differentiating.