The Business Council of Australia is on the Election Hot Seat 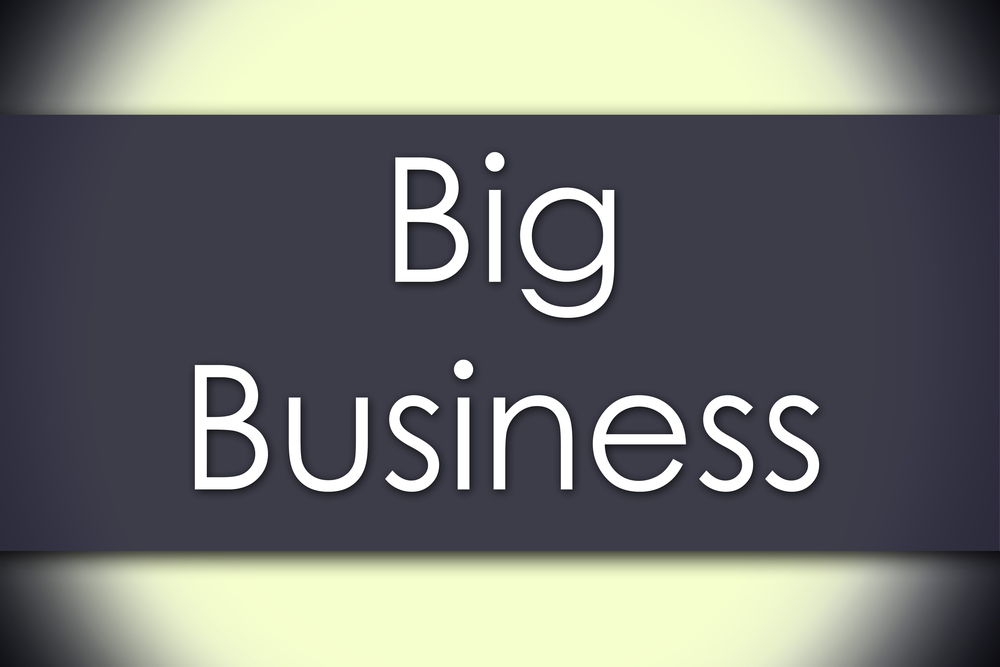 If the Coalition loses this election there will be some insiders pointing fingers at the Business Council of Australia.  There have been times in the last three years when the Coalition has held the line on policies that looked to experienced observers like political suicide. To understand the power behind the throne a good place to start is the advocacy of Australia’s most powerful business lobby. If the Coalition loses this election there will be some insiders pointing fingers at the Business Council of Australia.  There have been times in the last three years when the Coalition has held the line on policies that looked to experienced observers like political suicide. To understand the power behind the throne a good place to start is the advocacy of Australia’s most powerful business lobby.

The Business Council of Australia is the quintessential big business lobby. It is made up of the CEOs of about 100 of Australia’s largest companies and membership is by invitation.

It was established in the 1980s in the Hawke Keating era to present a big business case for economic reform. In the early days, it eschewed direct lobbying on its members’ interests. Instead, it operated more like a think tank focused on lifting the quality of public debate. It invested in blue-sky research, developing a rigorous case for opening up and deregulating the Australian economy.

The BCA sought to influence policy elites rather than the public. The Council spoke through its most prominent CEOs. It got business leaders to speak directly with politicians and bureaucrats to influence decision makers and shift the political paradigm.

Part of the BCA’s challenge was that like all associations the nature of the organisation is shaped by its membership. A 2006 study by Stephen Bell revealed how the changing nature of Australian business was forcing the BCA to transform to survive.

In the study, BCA insiders observed that globalisation had increasingly made Australia a “branch office economy”, where many of our largest companies are the local operations of large multinationals. In many cases, the CEOs were internationals doing brief stints in Australia on short-term contracts. They were less interested in committing time to Australia’s long-term economic policies. When invited to join the Council they were more likely to ask the question “what’s in it for me?”

According to the study, by 2006 the Council had accepted that to survive it needed to take on a much larger role in advocating the direct interests of its members.

During the Rudd/Gillard Labor government, senior economic ministers lamented that it had become much harder to engage business in broad discussions about the national interest.

Wayne Swan argued that it no longer seemed possible to engage business in the give-and-take cooperative enterprise that is complex, large-scale reform. Swan argued that instead the business community seemed hell-bent on aggressively pursuing their short-term interests in a way that made real reform almost impossible.

While the members of the BCA became a dangerous enemy for Labor, they appear to have become an even more toxic friend to the Coalition. The Abbott government made a number of early missteps that left voters with the impression they were backing the big end of town at the expense of ordinary people. The BCA was an advocate for many of those moves.

The Coalition’s National Commission of Audit that provided the blueprint for its notorious 2014 budget was conducted by the former head of the BCA, Tony Shepherd. The BCA also backed the miners in the wind-back of the mining tax and opposed high income earners levy even though the federal budget was known to be in a structural deficit.

Prominent BCA members have also had unpopular wins, though it is not clear what the BCA’s role was on all these issues. BCA board members lobbied heavily for the roll back of laws requiring financial advisers to act in the best interests of their clients. BCA regular, Telstra’s interests were also served in the downgrading of the NBN to fibre to the node.

This year the BCA has had a number of setbacks as the political turmoil within the Coalition and the need to shore up Turnbull’s leadership has trumped meeting their demands. They have been defeated in their calls to raise the GST to fund a business tax cut, and in their opposition to the “effects test” in competition laws aimed at reigning in the power of the big supermarkets.

Liberal Party powerbroker Michael Kroger has also publicly rebuked BCA leadership for their lack of political judgement. Kroger called the resignation of CEO Jennifer Westacott when the BCA continued to campaign on the GST, attacking Turnbull’s credibility for failing to meet their demands, after the party had decided pursuing the issue was not politically viable.

The BCA has fallen back into line and is now coordinating a campaign of business lobby groups to support the Coalition’s business tax cuts policy. It is demonstrating its ability to roll out the big guns of Australian business to lend authority to Coalition policies.

However, they are also fighting a rear guard action against a problem they helped create. Its early policy missteps tilled the soil for Labor to be able to run its election campaign on “fairness”.

Now it is doing its best to turn that around and paint Labor’s position as “anti-business” – but it is not clear whether that will wash with the electorate.

It appears that the BCA and its members have pushed the government hard this term, but at least some in the Coalition are now wary of the costs of kowtowing to them. It will remain to be seen whether it is allowed as much influence in a re-elected Coalition.