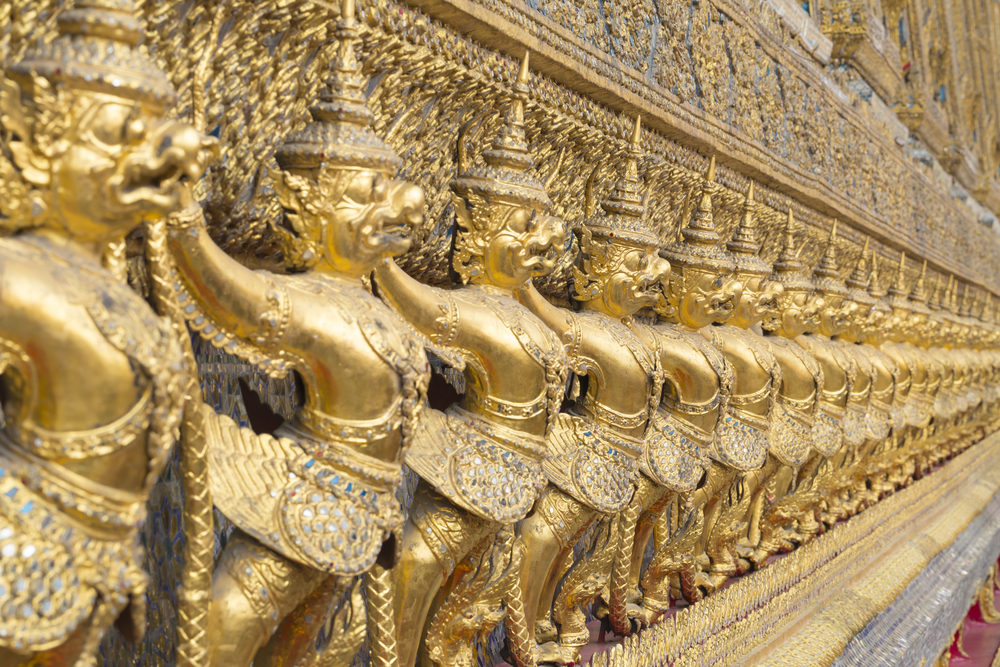 The latest constitutional draft is being put to a referendum on 7 August. Up to this point, the junta insists that re-writing the constitution has taken place in accordance with the ‘roadmap to democracy’. They insist that it’s been transparent, open to scrutiny in the public domain and that they have been willing to take on board criticism. Yet anyone who speaks out against the process risks imprisonment

If the constitution is given a green light in the referendum results, it would add a touch of legitimacy to the military government and legitimise future steps taken by the junta.

Western governments would be content with the general approval of the constitution in the same way they blessed Myanmar’s roadmap to democracy, even though Myanmar’s military reserved 25 percent of parliamentary seats for itself. Once elections were held, Western governments fell in behind the outcomes.

In Thailand, the referendum is likely to have far-reaching implications, entrenching the power of traditional elites. The constitution could enable continuation of the ‘deep state’ system, in which bureaucratic and military elites, at the twilight of King Bhumibol Adulyadej’s reign, strive to transfer royal prerogatives to the judiciary. This would see the judiciary transformed into a supreme institution, able to intervene in politics whenever deemed necessary, as the king has occasionally done in the past. It would empower the reordering of Thai politics for control by the elite.

Some provisions in the constitution are designed to weaken future civilian government, removing its authority over bureaucratic and military elites. Institutions, such as the Senate and independent organisations such as the Constitutional Court, will have power to frustrate the elected government. Autonomous candidates will be encouraged to enter the election race to break up the domination of political parties, like that of former Prime Minister Thaksin Shinawatra. Future prime ministers will not have to be elected members of parliament, paving the way for old generals to claim the position legitimately.

Public endorsement of the constitution matters immensely to the junta. It will forestall foreign intervention and pressure. It will secure continuation of elite rule.

Thailand has never been seen as a core interest for the major world powers, including the United States and China. Their interests in Thailand are neither core nor strategic. An imperfectly democratic Thailand will not detrimental to their interests. As long as the referendum is carried out smoothly and without incident, Western governments are likely to accept the outcome and carry on business as usual.

Domestic denunciation of the referendum is treated as illegal. Anti-constitution campaigns are illegal. ‘Vote no’ campaigns are prohibited. Selling ‘vote no’ t-shirts is banned. Last month, in the lead-up to the referendum, 14 students were arrested for gathering in protest against the junta and its efforts to cling to power.

The referendum is unlikely to resolve Thailand’s political stalemate. Should it achieve the junta’s objectives, the Thai politics will become even more unpredictable. Elections, possibly next year, are unlikely pull Thailand out of its present vicious circle.

As the country heads towards royal succession, anxiety over public acceptance of the king-in-waiting will intensify. Controlling the succession, for the junta, is an overriding imperative. The manipulation of the constitution is partly designed to serve that purpose.

Thailand’s military is setting a stage for itself and its allies in high places. The referendum is about securing the military’s grip on political power; it has little to do with progress towards Thailand’s democratisation.