Home » Tax Authorities Get it in Gear

Tax Authorities Get it in Gear 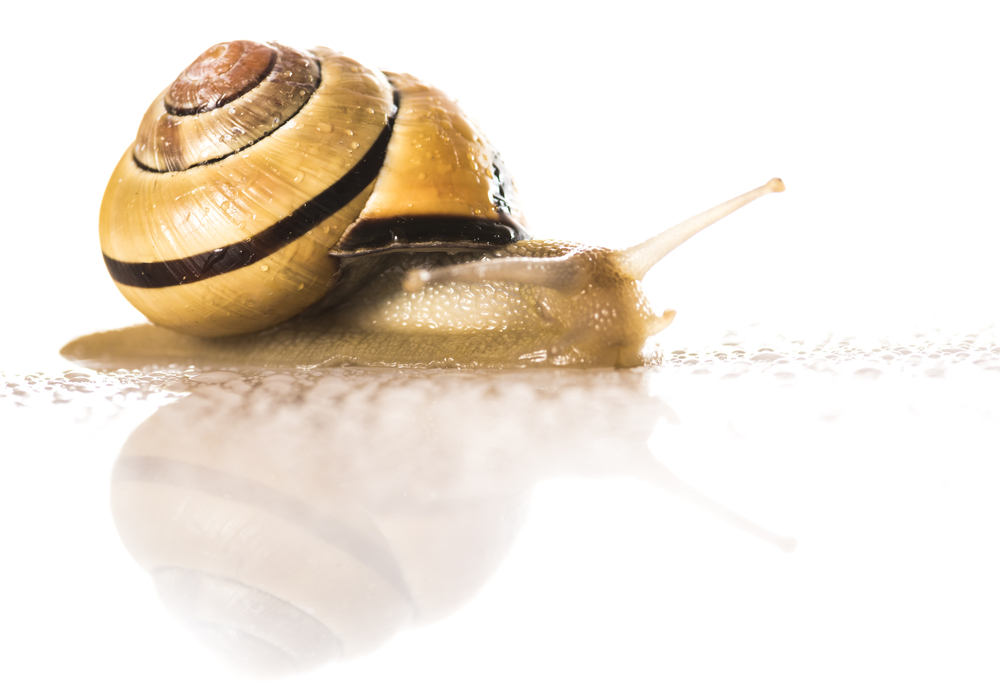 An ATO spokesman told Reuters the meeting would “consider how member jurisdictions can share information on leaked documents, and collaborate on analyzing the data and opportunities for joint action”.

A key outcome of meeting would be “to develop a joint and coordinated response, including a commitment to collaborate and share data, analytical methodologies and future joint compliance action”.

However, this response to the revelations of the Panama Papers would seem tepid at best, considering stringent information exchange principles were agreed to by G20 countries back in 2014 – on which there was no action.

In fact, not a single G20 member country – including Australia – has implemented any of the comprehensive principles set down to improve beneficial ownership transparency agreed to at the Brisbane meeting.

Since the Panama Papers hit the world media most of the commentary has surrounded the names involved. A number of world leaders, or their associates, were mentioned in the Mossack Fonseca files released by the International Consortium of Investigative Journalists (ICIJ) and its media partners last week. To some that may seem revelatory and to others conspiratorial, but most of the commentary has simply been speculation about tax avoidance, money laundering and other criminal activities.

Although the Prime Minister of Iceland resigned and David Cameron embarrassingly admitted some involvement with an offshore company setup by his father, the Panama Papers are yet to produce any concrete evidence of significant wrongdoing. Critically, with all the focus on politicians with a direct or indirect link to companies set up by Mossack Fonseca, a major problem that has existed for decades has been overshadowed.

Essentially, the documents contain the names of some 200,000 companies set up by Mossack Fonseca in more than 200 countries. Most are in a group of 21 countries regarded as either secrecy jurisdictions, such as the British Virgin Islands, or in tax havens, such as Bermuda and the Seychelles. However, there are at least 1000 US companies set up mainly in the US state of Delaware, which is also known as a secrecy jurisdiction.

G20 countries were asked to endorse nine principles to prevent the misuse of offshore entities for illicit purposes such as corruption, tax evasion and money laundering.

Among the principles is establishing a definition of a “beneficial owner” that captures the natural person(s) who ultimately owns or controls a company, as well as up-to-date onshore beneficial ownership information.

G20 countries also agreed to assess existing and emerging domestic and international risks associated with different types of legal persons and corporate arrangements and share information with relevant authorities and professions, financial institutions, and other jurisdictions.

Importantly, G20 nations had already agreed to a number of information exchange principles, including:

* Implementing effective cooperation, both domestically and internationally, between national authorities. This should include timely and effective participation in information exchange with international counterparts;

* Ensuring that beneficial ownership information is accessible to their tax authorities including information exchange.

* Requiring that trustees of express trusts also maintain the same level of beneficial ownership information. This should include settlors, protector trustees and beneficiaries. These measures should also apply to other legal arrangements with a structure or function similar to express trusts;

* Requiring financial institutions, and trust and company service providers, to identify and take reasonable steps to verify the beneficial ownership of their customers. This includes facilitating access to beneficial ownership information by financial institutions and effective supervision, including the establishment and enforcement of effective, proportionate and dissuasive sanctions for non-compliance;

* Ensuring countries should address the misuse of corporate structures including legal persons and arrangements as these may obstruct transparency.

This included prohibiting the creation and ongoing use of bearer shares – that is, shares without a name on the certificate, and ensuring that legal persons who allow nominee shareholders or nominee directors are not misused.

However, the only action since has been the call for the meeting of the Joint International Tax Shelter Information Collaboration, a forum with much less clout than the G20.

Not only have the initiative based on the above principles not been implemented, the public memory of them has so quickly faded they have not been featured in the resulting commentary around the Panama Papers. Perhaps it is convenient for some countries and/or individuals to ignore the problems surrounding beneficial ownership transparency. Finally, one must also question the resolve of Australia on this issue since 2014 when it leads the debate as the host at the G20.

Panama Papers force tax authorities to act: but what took so long? is republished with permission from The Conversation