Home » Stabilizing Philippine Economic Growth from the Bottom Up

Stabilizing Philippine Economic Growth from the Bottom Up 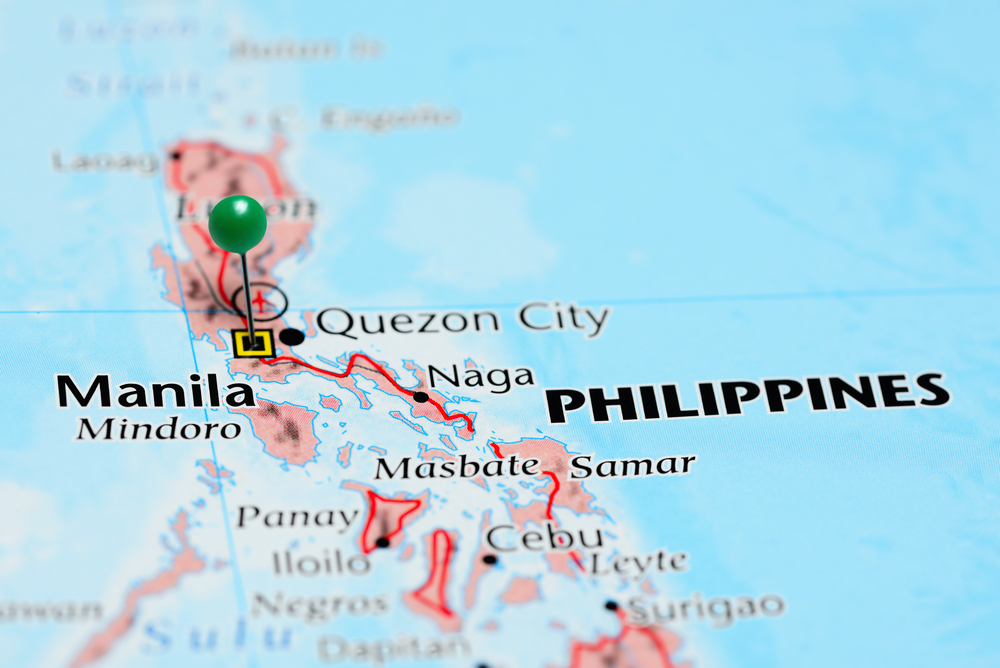 Since 2008, and until the implementation of this law, the CSF has remained a Bangko Sentral ng Pilipinas (BSP) program, the country’s central bank, in an effort to provide MSMEs easier and affordable access to credit.

In a way, this program compliments and strengthens the BSP’s policy objective of achieving inclusive finance. The BSP also considers the CSF as an economic stimulus by way of encouraging banks to lend to MSMEs, through accommodation and acceptance for rediscounting loans covered by the CSF.

On the other hand, the BSP spearheads the promotion, creation, and organizational development of CSF cooperatives, and facilitates the acquisition of technical assistance, such as training and seminars, in coordination with other public or private stakeholders.

The law has also put to rest one of the fundamental concerns and issues hounding the CSF, which is the lack of legal personality. Now it is not merely a program but a special type of cooperative with a separate juridical personality, capable of carrying out business transactions on its own. Another perk that can be found in the law is the CSF cooperative tax exemption, which seems superfluous considering that all cooperatives already enjoy tax exemptions as provided for in another law, the Cooperative Code of the Philippines.

At present, the different agencies concerned, including the BSP and the CDA are drafting the CSF law rules and regulations. This will be followed by a series of public consultations, hearings, and roadshows. The rules are expected to take effect and be in place before the end of the year.

Similar to other credit guarantee schemes, the CSF functions as an alternative to conventional collaterals, e.g., real estate and chattels, which enable MSMEs to gain easier access to credit.

In the Philippines, the existing guarantee systems are publicly operated national schemes that are owned by the government and operated by a government agency or unit, or by a body with a separate juridical entity but managed by the government. The system requires periodic appropriations of public funds, such as continued subsidies or a fixed fund.

However, the CSF is a unique hybrid type of guarantee, as it combines the features of other schemes (mutual guarantee associations, corporate guarantee schemes, and public guarantee schemes). The CSF is based on partnership and cooperation among different stakeholders, both public and private, including cooperatives, NGOs, associations, and the MSMEs themselves. This broad membership makes the CSF more expansive and flexible in catering to the various needs of MSMEs.

As of the end of 2015, 45 CSFs were organized and launched in 30 provinces and 15 cities nationwide, with total membership of 630 cooperatives and 13 NGOs. In a span of 7 years, the CSF program benefited more than 15,000 MSMEs that were able to access loans from banks with aggregate loans of P2.28 billion, or approximately $50 million. With the institutionalization of the CSF, these figures are expected to increase remarkably.

An initial impact evaluation survey conducted for the period 2009 to 2012 showed that the program facilitated credit access to previously unbankable borrowers. This was confirmed by a follow-up survey in March 2014, which also showed that the MSME beneficiaries notched a 27 percent increase in jobs generated, with 55 percent of the surveyed respondents realizing growth in terms of sales and income. Moreover, respondents claimed they are now able to fund their children’s education more appropriately.

The proponents of the new CSF law and stakeholders concerned have all recognized the need to foster national development and reduce poverty through the MSMEs that facilitate local job creation, production, and trade in the country.

Through the CSF, MSMEs will have easier access to credit and to formal financing at significantly lower costs than those charged by informal lenders. The increase in MSMEs will lead the Philippine economy to grow in a more sustainable, balanced, and inclusive way.