Singapore Maintains the Appearance of Democracy 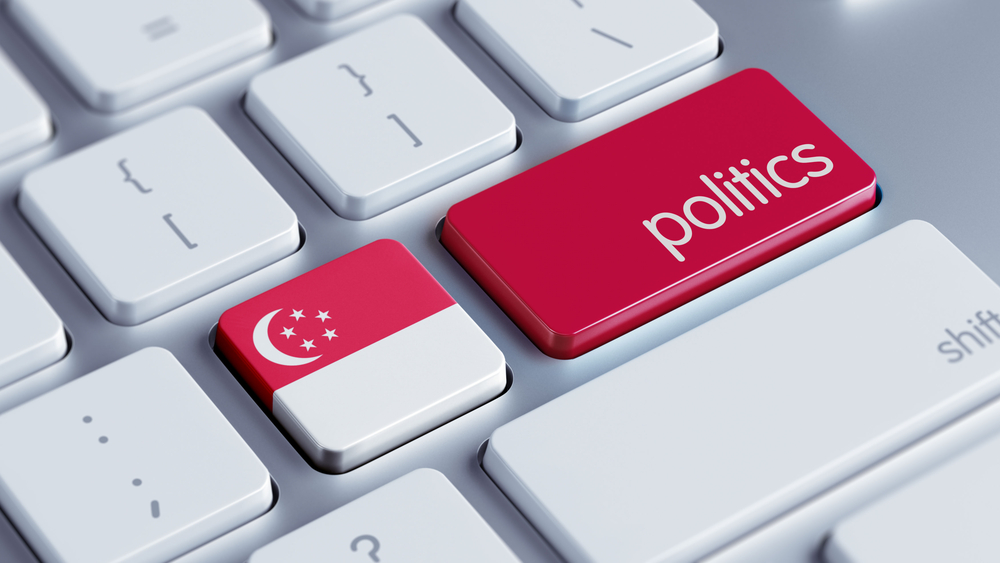 While Singapore maintains the appearance of a democracy, the ruling People’s Action Party (PAP) has dominated politics since independence by creating significant barriers to political opposition — currently the PAP control more than 90 percent of seats. In order to maintain this level of control, the PAP has successfully transferred power to the next generation of hand-picked leaders. However, presently, the leadership succession is still unclear despite the fact that the current prime minister is already 64 years old.

This level of uncertainty is a new development in post-independence Singaporean politics, which has become used to the dominant role of the PAP. The party’s first leader and prime minister, the late Lee Kuan Yew, has often been affectionately called the nation’s founding father. His successor, Goh Chok Tong, was widely seen as a seat warmer for the current prime minister, who is the son of the elder Lee.

Even though Singapore prides itself on being meritocratic, research by Michael Barr suggests otherwise. In a recent article titled ‘The Lees of Singapore’, Barr argues that the Lee family is at the heart of the political system merging ‘a personality cult into a national ideology’. He concludes that the current prime minister’s second son Li Hongyi is the most likely successor to his father.

However, none of the prime minister’s sons have yet shown interest in entering politics, which means that Singapore may have to move beyond the Lees. If one of them were to become prime minister, it would cast doubt over Singapore’s carefully constructed meritocratic values.

Despite Singapore’s diversity and the recent discussion about the need for better representation of minorities, all of these potential successors are ethnic Chinese men and half of them have a military background.

Of all the potential candidates, Finance Minister Heng Swee Kiat was long seen as the favourite until he suffered a stroke during a cabinet meeting on 12 May 2016. Although he has largely recovered, his medical condition has raised concerns over his ability to become the next prime minister. However, so far no one else has replaced him as the front-runner ahead of the next general election, scheduled to take place by 15 January 2021.

While there is still some time, the window for identifying a candidate who would be able to sustain the dominance of the ruling party into the future is quickly narrowing. This is important for the PAP because opposition parties have grown in popularity and discontent is rising — primarily due to the influx of foreigners and expensive living costs.

More troubling is the recent spate of governance failures including the secret recall of trains from a Chinese based manufacturer (revealed by the Hong Kong-based FactWire news agency) as well as the growing number of health crises such as the Zika virus.

The people in Singapore have become much more demanding than in the past — many expect to be involved in the decision making process for the selection of the next leader. At the very least, a popular leader must be identified who can gain the support from Singaporeans in the next general election. Such a person could be the popular Finance Minister and Deputy Prime Minister Tharman Shanmugaratnam, but he is currently not considered as a potential successor.

On one hand, previous leaders including Lee Kuan Yew have asserted that only an ethnic Chinese prime minister would be acceptable to the majority of Singaporeans. On the other, Tharman has also indicated in a 2015 interview with The Straits Times that he was not interested in the position and would only take it if he was forced to. However, the list of candidates suggests that it could be difficult for the party to find a popular leader who could avert calls for a more fundamental transformation of the one party dominated system.

The lack of a clear successor threatens to disrupt the decades of post-independence stability in Singaporean politics. In addition, the longer the uncertainty remains, the worse the potential consequences may be for the PAP.