Home » Should Asia be Worried about Trump?

Should Asia be Worried about Trump? 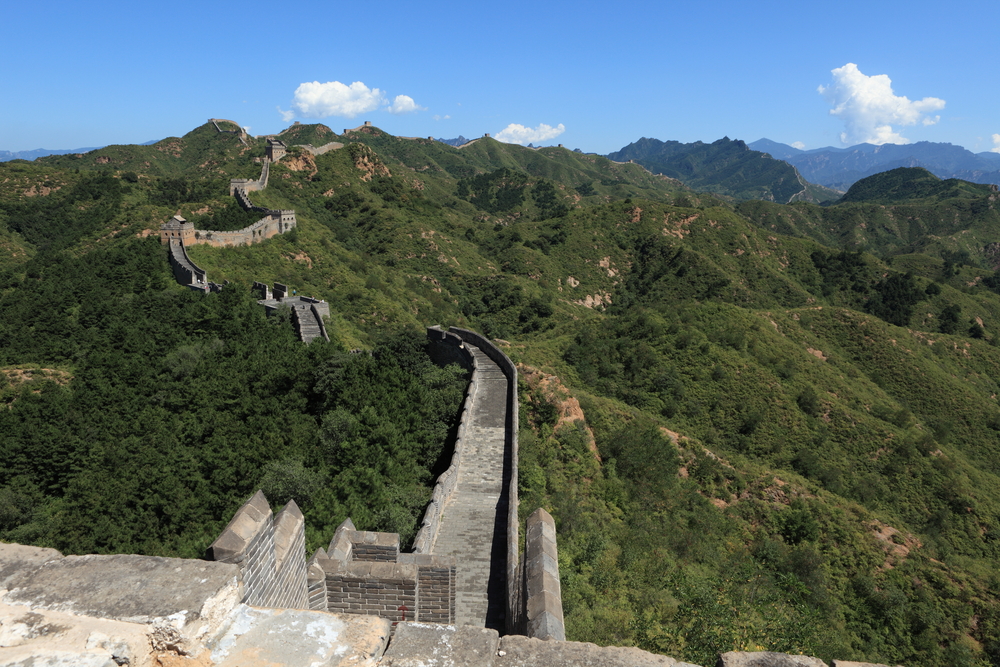 Virtually every Asian academic, business leader, policymaker or taxi driver I have encountered in the last six months has, within minutes, pummelled me for answers to the Trump question.

Virtually every Asian academic, business leader, policymaker or taxi driver I have encountered in the last six months has, within minutes, pummelled me for answers to the Trump question.

They are flabbergasted that a man so bereft of political experience, foreign policy knowhow and macroeconomic basics, who radiates disdain for foreigners, women and the disabled, has come to dominate the American political dialogue. Bemused befuddlement at a self-aggrandising buffoon has given way to ripening anxiety that he may well become the next occupant of the Oval Office, unleashing disastrous consequences for economic and security relations across the Asia Pacific.

There are four points that Asians must understand about the Trump phenomenon.

First, the election has almost nothing to do with Asia. Despite Trump’s periodic pronouncements about the desirability of nuclear weapons for Japan and South Korea, his calls for high tariffs on Chinese exports and his scorn for free trade agreements, foreign policy remains far from the minds of most voters in 2016.

Driving American voters today is a toxic cocktail of anger at what appears to be a rigged economic system serviced by a self-serving political class. Fraudulent financiers crashed the economy in 2008 but got huge bonuses instead of jail cells. Corporations and top executives offshored the manufacturing jobs that once provided stable middle-class lifestyles for swaths of the American public.

That reservoir of public anger makes it easy to understand why Trump finds a ready audience for his catalogue of potential scapegoats, be they Mexicans, minorities or Muslims.

Second, Trump is the logical consequence of decades of Republican Party actions. Richard Nixon’s ‘Southern strategy’ drew in white voters upset about programs that enhanced minority electoral and social power or challenged the views of evangelical Christians. Since then, the Republican Party has gained voter support by promising to reverse what many see as the erosion of traditional American values.

Dog whistles, code words and cost-free policies, along with the onslaughts of Fox News and conservative talk radio, have kept such voters loyal to the party. This is despite the fact that the party’s policy priorities in government have concentrated on providing benefits for a select sliver of the Republican rich — regressive tax cuts lionising wealthy ‘job creators’; widespread deregulation in areas like pollution, worker safety and finance; and a defunding of social programs, such as food stamps, medical assistance and earned retirement benefits.

Since Ronald Reagan first made the pronouncement, the Republican Party’s mantra has been that government is not the solution; government is the problem. Compromise is disdained as selling out. In 2010, Senate Leader Mitch McConnell summed up the strategy, stating that his goal was to ensure that Barack Obama remain a one-term president. Those efforts were advanced by a refusal to deal in a timely manner with judicial and administrative nominees, plus the lowest record of legislation in modern history.

This failure of government to deliver any measure of relief to frustrated voters has fertilised the ground for Trump’s attacks. Decades of government inaction has left them hell-bent on throwing out the old and bringing in the new. The violence at Trump rallies testifies to that pent-up hostility.

The third point is that Trump could win. America’s punditry has not been short of predictions about how the Trump campaign is certain to go down in flames. The Republican establishment is split. The party’s support level has plummeted. The Democratic Party has a built-in Electoral College advantage that will be bolstered by bipartisan waves of voters appalled at the prospect of a Trump presidency. Such claims certainly make a powerful case for Trump’s defeat.

Yet the pundits now predicting a Trump thumping are the same ones who argued that he could not get more than 10 percent of the Republican primary vote, that the Republican establishment would not ‘allow’ a Trump nomination or that media exposition of his inconsistencies would doom his candidacy.

All such predictions have proven hollow. The Republican establishment has begun to rally behind Trump while his rapid-fire sequence of bumper sticker slogans has replaced policy proposals, promising easy solutions to a frustrated electorate rife with hidden Trump supporters.

The overarching problem for Clinton is less that Sanders supporters and Republican moderates will hold their noses and support him. Rather, it is that they will rally around a protest candidate or will refrain from voting all together. When mobilisation levels are high, Democrats win. When they are not, they lose.

Finally, a Trump presidency would be catastrophic for Asia. His campaign is bereft of foreign policy expertise and numerous experienced Republican operatives have declared their unabashed opposition to him. Would some of them join a Trump administration? Quite possibly, but hardly in the numbers needed to offset Trump’s ‘America first’ prioritisation.

Economic relationships from regional trade pacts to multilateral institutions are likely to become fodder for Trump’s self-proclaimed expertise as a deal maker. So too are decades-long alliances, America’s longstanding commitment to nuclear non-proliferation, its nuanced efforts to balance engagement with hedging in China policy and the determination to balance US military muscularity with diplomatic sensitivity.

Asians are right to be worried. However, it is not clear that they can do much except await the results of November’s election.