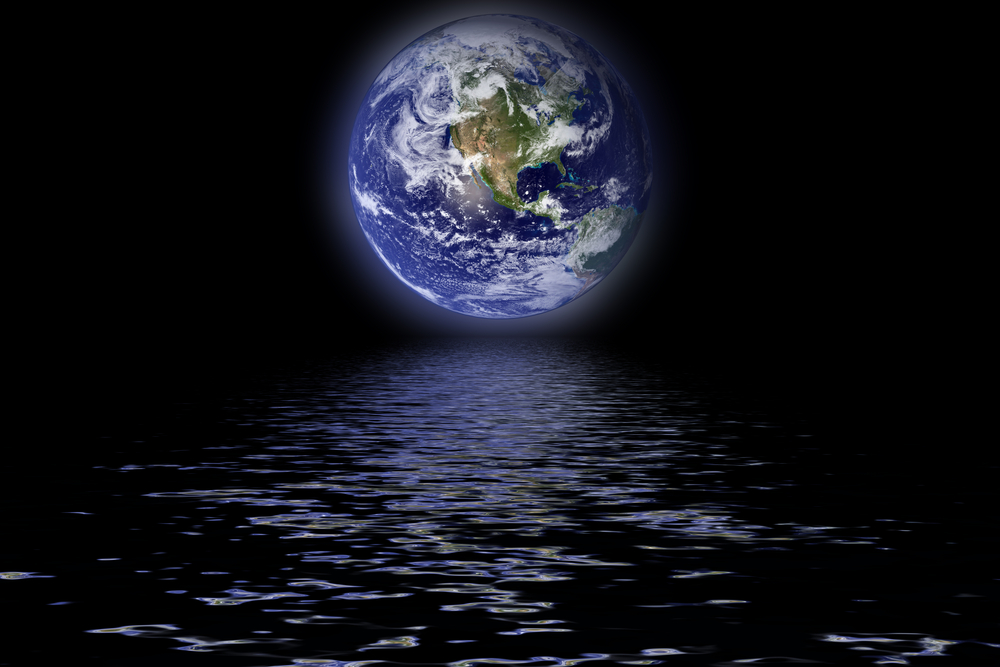 Analyses of state responses to the South China Sea arbitral award often frame the issue as a binary choice between a rules-based or power-based approach to international relations. However, states are unlikely to view the matter this way, because international law is not autonomous from politics.

Analyses of state responses to the South China Sea arbitral award often frame the issue as a binary choice between a rules-based or power-based approach to international relations. However, states are unlikely to view the matter this way, because international law is not autonomous from politics.

As observed by one practitioner of both fields, ‘it is impossible to make substantive decisions within the law which would involve no political choice.’ The award’s content is a result of choice by the judges between paths with varying political implications, and these outcomes guide individual states’ support for the ruling.

This is not to suggest that the judges had political motives or that their decisions are bad law. However, if we enlist international law to solve political problems, we must recognise that legal rules are not politically neutral — they distribute scarce resources among sovereign states, whether material endowments or political power.

The chequered international response to the award suggests that states are mainly concerned with its implications for their interests, and not with observing international law for its inherent legitimacy.

This is critical to the award’s impact, as whether China eventually complies will likely turn on Beijing’s assessment of Only the United States, Australia and Japan have expressly stated that the award is binding. Such language was absent from India, South Korea, all ten ASEAN states, the European Union and the office of the UN Secretary General.

Given that all these actors express support for international law to resolve the South China Sea disputes, their caution likely stems at least in part from the Tribunal’s expansive approach to certain issues, which went beyond what most legal experts anticipated.

I have argued that the unequivocal dismissal of ‘historic rights’ has decreased the chance of Beijing trimming its claims to align with the United Nations Convention on the Law of the Sea (UNCLOS). However, this may also explain other states’ reticence to endorse the award’s conclusion, notwithstanding that they only bind the parties to the arbitration. Notably Vietnam, which like China maintains an expansive claim based on its own account of the historical record, has yet to deliver its promised statement on the award’s content.

Reluctance to endorse third-party adjudication on the merits of a unilateral historical account may apply not only to maritime sovereign claims but also terrestrial ones, for example those of India.  It is precisely in such cases that states are likely to reject definitive judgments by an international tribunal.

States are more likely to accept such decisions where the dispute turns on different readings of mutually accepted events, as with the disputes between and Thailand and Cambodia.

The Tribunal also went beyond UNCLOS’ text in its approach to distinguishing features as ‘islands’ or ‘rocks’, looking to evidence of long-term permanent settlement when deciding a feature’s capacity to ‘sustain human habitation or economic life’. This resulted in Taiwan-occupied Itu Aba being declared a rock, when it could just as well have been found an island under the rules of treaty interpretation.

The Tribunal had discretion on this issue, as Itu Aba was not among the features on which the Philippines requested an opinion (although it was mentioned in Manila’s oral arguments). It chose both to rule on Itu Aba’s status and to interpret UNCLOS Article 121 in a way that not only lacks clear support in state practice, but also which caused maximum aggravation to Beijing and Taipei.

As one commentator put it, the Tribunal’s reasoning does not reveal the Platonic form of an ‘island’: it fixes a more or less arbitrary standard, which might have been decided differently by a different panel. In this context, it is understandable why Beijing and Taipei view the Tribunal as having gone out of its way to discredit their claims.

The Tribunal justified its approach as reflecting the intended balance in UNCLOS between sovereign rights generated by small features and those enjoyed by large coastal populations. However, given that it asserted jurisdiction on the basis that sovereign rights were not at issue, this could be criticised as inconsistent reasoning, as anticipated by one legal scholar prior to the award’s release.

These are not academic distinctions when played out on the international stage. They have political ramifications, which may work against dispute resolution. This has been most evident in the response of Taiwan, which before the award’s release was being held up as a model of cooperation for its approach to the Diaoyu– Senkaku dispute.

Last week Taipei flew a minister onto Itu Aba to defy the award, including its reference to the ‘Taiwan Authority of China’, which while legally defensible was politically tone-deaf and guaranteed to provoke a combative response.

Nor is the award likely to help prospects of other states submitting to adjudication their claims to features that, based on the tribunal’s reasoning, likely is declared rocks with minimal entitlements. Japan for instance was quick to state that the award does not set a precedent for what constitutes a ‘rock’, specifically regarding Okinotorishima.

States are always wary of consenting to dispute resolution by international tribunals for fear of expansive jurisdictional assertions and ambitious reasoning; hence, UNCLOS allows exemptions from such processes. The Tribunal’s decision that China could not avail itself of such an exemption was already ambitious. Given the forward-leaning nature of the ruling that followed, other states may conclude that their best option in China’s situation would be to follow Beijing’s example in stonewalling arbitration.

We should hope that the award becomes a path towards dispute resolution in the South China Sea, and not an example of the ‘false promise’ of international institutions.  Apart from the prospect of a disastrous armed conflict, and uncertainty over the food security of hundreds of millions, at stake is the integrity of the UNCLOS dispute resolution regime. However, state reactions to the award raise questions as to whether that regime was really designed to deal with such a political minefield.

South China Sea: the problems of an ambitious award is republished with permission from East Asia Forum