RBA: We May, or May Not, Cut Rates 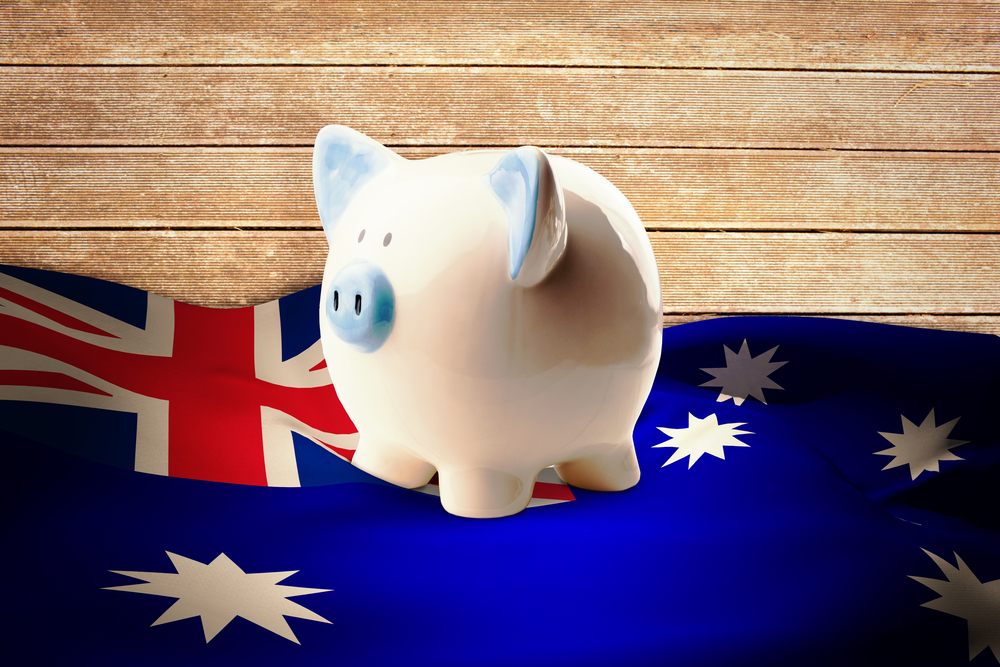 The Reserve Bank of Australia left the benchmark cash rate at 2.0% on Tuesday, summarising the thinking as follows:

“At today’s meeting, the Board judged that there were reasonable prospects for continued growth in the economy, with inflation close to target. The Board therefore decided that the current setting of monetary policy remained appropriate.

The Reserve Bank of Australia left the benchmark cash rate at 2.0% on Tuesday, summarising the thinking as follows:

“At today’s meeting, the Board judged that there were reasonable prospects for continued growth in the economy, with inflation close to target. The Board therefore decided that the current setting of monetary policy remained appropriate.

“Over the period ahead, new information should allow the Board to judge whether the recent improvement in labour market conditions is continuing and whether the recent financial turbulence portends weaker global and domestic demand. Continued low inflation may provide scope for easier policy, should that be appropriate to lend support to demand.”

Translation: we might cut rates soon, or we might not. We’re keeping our options open. That language is certainly less definitive than when governor Glenn Stevens said last year “the next movement in rates will be downward.” Still, that’s probably the safest bet.

Labour market conditions have indeed improved slightly, but are still not great. Low inflation gives the RBA scope to cut in the comings but a lot will turn on whether we continue to see persistently weak GDP growth. None of this came as a great surprise and was anticipated by markets. The bank also noted less frothy housing markets in Sydney and Melbourne — which is perhaps the best signal yet they will be willing to cut in comings months, with less fear of fuelling aggressive price growth.

In the US, Europe and Australia stock markets declined seeming to reflect continued concerns that the speed limit of advanced economies has decreased — or, if you like, that 2% GDP growth is the new normal. Such fears also led to a significant decline in the US dollar. The Wall Street Journal’s dollar index, which contains a basket of 16 currencies, fell to essentially its lowest level this year. The lower Greenback put upward pressure on oil prices leading to rises in the Australian dollar and those of other energy exporting countries.

Australia’s terms of trade have weakened in recent times (as the RBA pointed out on Tuesday) and that puts the Commonwealth budget under increased pressure.

This all adds up to more turmoil and volatility in markets over the coming weeks and months, which may be good news for hedge fund managers, but not too many others.

Vital Signs: expect more turmoil is republished with permission from The Conversation