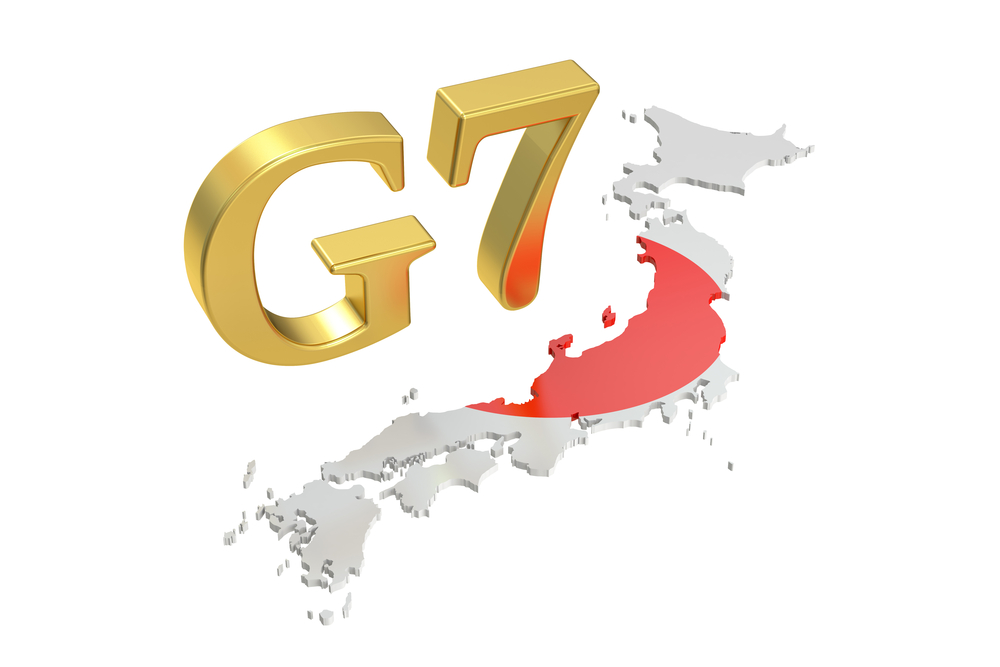 Later this month, Japan will host the 42nd G7 summit. One point of discussion will be Japan’s plan to increase its consumption tax in April 2017. Nobel laureates Paul Krugman and Joseph Stiglitz have come out against this plan, arguing that Japan should hold off on the consumption tax increase. Eminent economists Dale Jorgenson and Jean Tirole have mirrored these concerns, suggesting that long-term structural reforms, not short-term fiscal fixes, are the answer to Japan’s economic woes.

Later this month, Japan will host the 42nd G7 summit. One point of discussion will be Japan’s plan to increase its consumption tax in April 2017. Nobel laureates Paul Krugman and Joseph Stiglitz have come out against this plan, arguing that Japan should hold off on the consumption tax increase. Eminent economists Dale Jorgenson and Jean Tirole have mirrored these concerns, suggesting that long-term structural reforms, not short-term fiscal fixes, are the answer to Japan’s economic woes.

Yet the majority of macroeconomists and public finance experts in Japan are against the postponement of the consumption tax hike, as they believe that an increase in Japan’s consumption tax is necessary to remedy its deteriorating fiscal position and to prepare for possible future shocks, including another earthquake.

Most Japanese economists, though, agree with Jorgenson and Tirole in that structural reform will be the key to Japan’s economic growth in the long run. So will Japan push for structural reform to be on the G7 summit agenda?

Given the current global economic climate of monetary and fiscal discrepancies in Europe, the possible exit of the United Kingdom from the Eurozone, the US presidential election and China’s slowdown, coordinated structural reform seems currently beyond the grasp of the G7 countries. Structural reform is on the G20 agenda with the 2 percent growth target and anything the G7 does in that space could demonstrate leadership among the larger grouping.

What economic policies then should the G7 countries pursue and which should they avoid?

It is crucial that the G7 countries avoid exchange rate devaluation competition, which can occur when countries cut their short-term interest rates. Both exchange rates and short-term interest rates are supposed to be determined in competitive private markets. In addition, while the government or the central bank can participate in the markets as one of the players, they should not play the dominant role.

This is a sensitive topic for G7 members given the current negative interest rate policies conducted by the European Central Bank, the central banks of various Nordic countries, the Swiss National Bank and the Bank of Japan. In all these cases, central banks appear to be going beyond the limits of conventional monetary policy.

The Bank of Japan seems to be encroaching on fiscal policy space by redistributing via negative interest rate policy. The Bank of Japan’s policy has hit pension funds and insurance companies hard, as these financial intermediaries cannot alter their portfolio easily due to operational regulations. The Bank of Japan also failed to communicate with market participants beforehand, which increased the blow.

However, it is not all bad news. The G7 can use this summit to establish the best ways in which to foster a designated growth strategy. How to best utilise artificial intelligence via deep-learning technology, blockchain technology for enhancing the transactions of various securities and the internet of things to collect and analyse large-scale data will all be possible topics for discussion. These three areas have the potential to be high growth industries in the future.

Japan is not necessarily the frontrunner in these areas in either design or production but it is in a good position to play a considerable role. The expected market values for these areas are so large that all G7 countries can participate and share in the benefits from their investment.

It seems unlikely that Prime Minister Abe will use his time as the chairperson of the G7 summit to announce a postponement of the consumption tax or to push for significant structural reforms. Japan cannot risk the G7 countries or global financial markets reacting negatively to a delay of the 2 percent tax increase.

Abe will be paying close attention to the global economic, political and social conditions discussed at the summit. If he wants to reignite the Japanese economy, the G7 summit is the best opportunity to align Japanese economic policy with global standards.

Will structural reforms make it to the G7 agenda? is republished with permission from East Asia Forum