Home » ‘Power to the People’ through Online Petitions

‘Power to the People’ through Online Petitions 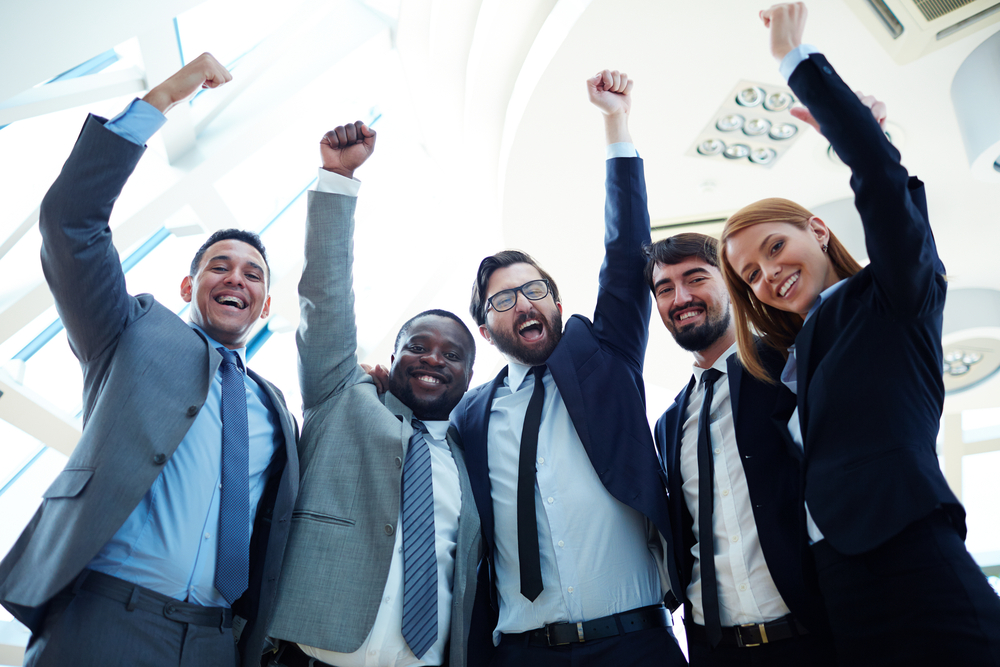 If you have recently signed an online petition – and then observed a result from it – you are far from alone. Once niche, websites such as Change.org, ipetitions.com and Avaaz.org have moved into the mainstream, shifting influence from organisations into the hands of individuals and fundamentally changing the way business and government respond to “people power”.

If you have recently signed an online petition – and then observed a result from it – you are far from alone. Once niche, websites such as Change.org, ipetitions.com and Avaaz.org have moved into the mainstream, shifting influence from organisations into the hands of individuals and fundamentally changing the way business and government respond to “people power”.

The use of petition websites has given individuals the immediate ability to become social activists, and coupled with social media, an unprecedented ability to force companies to amend the ways they operate.

The recent decision by Aldi Australia to stop selling eggs from caged hens after 97,007 supporters signed a successful petition campaign is a good example.

Once the champion of stories such as these, the traditional media’s role has morphed into picking up on these petitions – Change.org claims to receive 400 mentions by media every day.

Lobby groups already effectively embrace social media and viral campaigns to galvanise support for their causes and exploit business sensitivities around reputation. For instance, Greenpeace forced multinational Nestle to stop purchasing palm oil from the suppliers responsible for the destruction of rainforests and peatland in Indonesia, after more than 1.5 million people viewed its Have a break? video posted on YouTube.

Petition websites also undoubtedly play an important role in pressuring organisations to act responsibly. More than a million campaigners signed a petition calling for Benetton, an Italian clothing company, to contribute towards a compensation fund for victims of the Rana Plaza factory collapse in Bangladesh that killed around 1100 people. Benetton later contributed US$1.1 million.

A study of online petitions in Australia found that online petition signers are younger than the mean population and there is a high rate of participation amid women and under-represented groups.

From calling out Donald Trump on racism and calling for another EU referendum to exhorting Australian supermarkets to stock more Australian-made products, online activism has become a global phenomenon.

Set up nine years ago, Avaaz.org claims to have 43,697,086 members globally spanning 194 countries. It allows petitioners to start their campaigns in 15 different languages and its annual priorities are derived from member polls. Avaaz.org is wholly member-funded and does not accept funding from governments or corporations.

Change.org also established around the same time as Avaaz.org but has morphed into a for-profit ‘benefit corporation’ or ‘B Corp’ structure, which means it is certified as meeting stringent social and environmental performance targets. It boasts of having more than 100 million people in 196 countries as petition starters and supporters.

Change.org has claimed 18,462 victories in 196 countries. The largest change.org petition in Australian history by a mother led to her son being awarded a bravery medal, although other “victories” are a lot more modest; Change.org defines a victory as a “win” when the petitioners feel that a concrete change has been made, although the change could also be slightly different than what was petitioned.

It is increasingly evident that most online petitions are set up to lobby for social causes to achieve positive action. There is opportunity for companies to be on the front foot instead of at risk of being publicly shamed for perceived unethical practices.

Through social media, companies can create a positive CSR “buzz”, sometimes even turning customers into CSR advocates for them. For example, Dollar General Corporation in the US collected customer donations of $1.8 million to benefit “Autism Speaks” in 2015. Such initiatives potentially spread very quickly through social media platforms used by “Autism Speaks” and the donor company.

In addition, most retail companies have significant online presence not only through corporate websites but also through social media to communicate with stakeholders, understand consumers’ perceptions and to proactively address social issues.

Thus, the connection between petition websites, social media and CSR is intertwined.

Changing the world one online petition at a time: how social activism went mainstream is republished with permission from The Conversation