Home » Perpetual Quantitative Easing is Likely not the Answer for Japan

Perpetual Quantitative Easing is Likely not the Answer for Japan 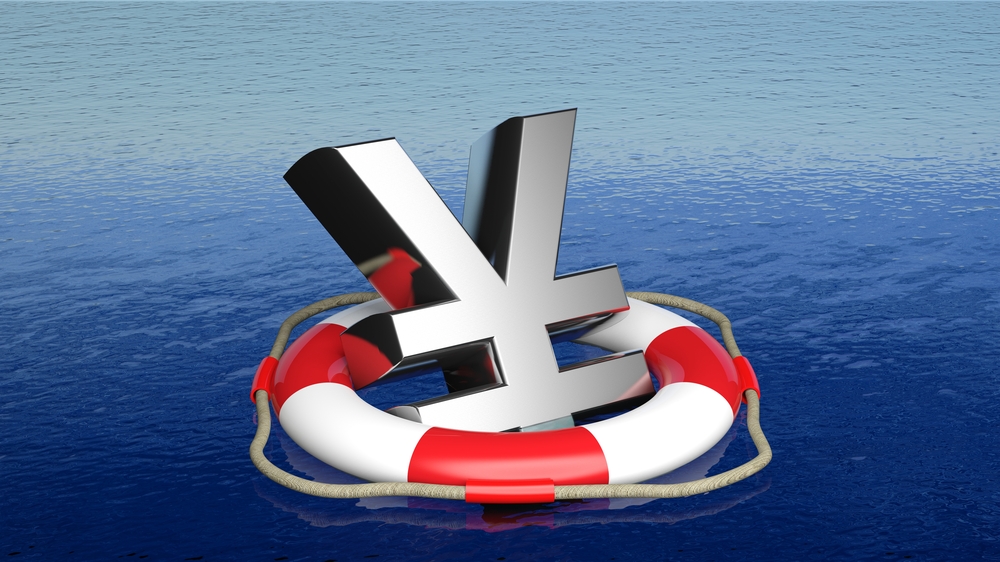 As part of its quantitative and qualitative monetary easing (QQE), the BOJ has already amassed more than 300 trillion yen (about US$ 2.5 trillion) of Japanese government bonds. The bank has pledged to continue this gigantic monetary easing program until the rate of inflation rises to two percent.

According to the BOJ, the Japanese economy is trapped in a vicious cycle of deflation and stagnation — escaping from this requires bold attempts on both monetary and fiscal fronts. QQE is an integral part of Abenomics, Prime Minister Shinzo Abe’s comprehensive economic revitalisation package. However, the idea that Japan needs a radical policy to break out of its deflationary malaise is questionable.

It is hard to believe that Japan’s deflation is so bad that the BOJ has been licensed to engage in a policy that openly challenges basic economic theory. Not only has Japan’s deflation been quantitatively miniscule — the average inflation rate for the past 15 years is -0.1 percent — but also much of this deflation is a statistical illusion. Japan’s consumer price statistics tend to overestimate quality improvement in new products, which has the effect of dampening the official rate of inflation.

According to periodic surveys conducted by the BOJ and the Cabinet Office, the average Japanese consumer doesn’t expect the general price level to decline in the future, a fact conveniently ignored by both the BOJ and the Abe administration.

Japan’s so-called ‘lost decades’ have not been as miserable as is often presumed. Admittedly, the growth rate of Japan’s GDP did fall considerably in the 1990s and is now close to the bottom of those of industrial countries. However, a substantial part of this growth deceleration can be explained by a shrinking labour force and falling average working hours.

The growth rate of Japan’s GDP per labour hour is still above the average for the G7 countries, casting doubt over the view that the Japanese economy is seriously underperforming its potential. Since Japan’s total labour inputs are expected to decline at an even faster pace in the future, it would be unwise to pursue overly ambitious GDP growth, though this is exactly what is being done by the Abe administration.

One might still argue that QQE is desirable because a small amount of inflation helps the economy run smoothly. However, according to Japan’s consumer price data, the relative prices of individual goods and services become noticeably unstable as the headline inflation rate rises above a few percent. This implies that a reflationary policy is risky unless the BOJ is capable of keeping the inflation rate at or near its target level.

For the central bank to control inflation, it must be able to control the quantity of money. In the context of the BOJ’s ongoing policy, this means disposing of a massive number of Japanese government bonds in a short period. Doing so is possible only if the government is unquestionably solvent; otherwise, private investors refuse to buy back government bonds, triggering a sovereign debt crisis.

Unfortunately, the solvency of the Japanese government is increasingly in doubt. Not only is Japan’s public debt staggeringly large — it now exceeds 240 percent of its GDP — but the government is incurring massive fiscal deficits each year. Worse yet, these deficits are often more structural than cyclical, reflecting Japan’s ballooning social security expenditure.

Japanese society is ageing rapidly. Reducing social security programs, such as pensions and elderly care services, would be economically difficult and politically suicidal. The Abe administration is making use of a temporary increase in tax revenue not to retire existing debt, but to increase expenditure on services benefiting the elderly.

Some observers claim that the BOJ does not have to shed its holdings of Japanese government bonds to control the price level. In their view, a more sensible strategy would be to pay competitive interest on deposits held by commercial banks in their BOJ accounts. If doing so prevents these deposits from flowing out of the BOJ, then the large stock of excess money will not immediately create inflation.

However, paying competitive interest is only a stopgap measure and cannot be a fundamental solution. As long as the solvency of the Japanese government is in doubt, the BOJ will have to continue this policy indefinitely. This would mean that the monetary base would expand without limit even if the bank no longer purchases new government bonds. Such a policy is self-defeating in the long term, provoking runs on both Japanese government bonds and money.

These considerations bode ill for the future of the Japanese economy. Behind the grandstanding of the BOJ and the Abe administration, the economy is quietly sinking in a sea of sovereign debt.