Home » Oil Stocks not Going the Way of the Dodo Yet

Oil Stocks not Going the Way of the Dodo Yet 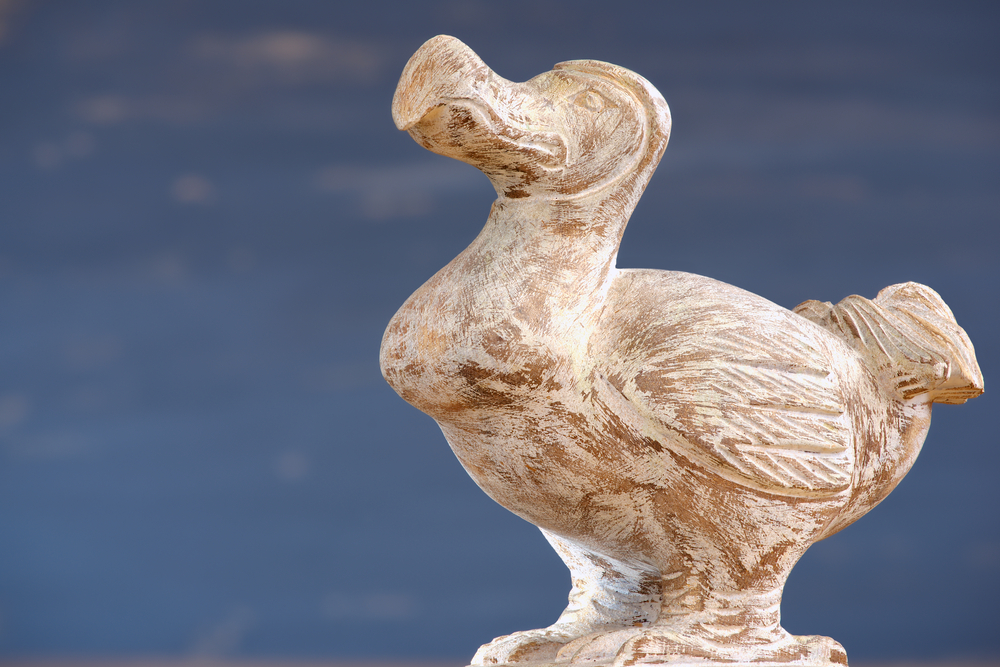 Are oil and gas companies going the way of big tobacco? Not soon, it would seem. The UK stock market counts Royal Dutch Shell and BP in its top five stocks by market value. In the US, Exxon vies with Apple for the top slot. But as campaigns persuading investors to sell fossil fuel holdings, land glancing – if not, killer – blows, it is worth considering their managed decline.

Are oil and gas companies going the way of big tobacco? Not soon, it would seem. The UK stock market counts Royal Dutch Shell and BP in its top five stocks by market value. In the US, Exxon vies with Apple for the top slot. But as campaigns persuading investors to sell fossil fuel holdings, land glancing – if not, killer – blows, it is worth considering their managed decline.

Oil divestment programmes form part of the socially responsible investment (SRI) sector which foregoes potentially profitable investment opportunities for the social good. Even if there are convincing arguments about the long-term sustainability of business models and profits, it’s a tough sell.

Simply put, reducing the capital base for fossil fuel and COâ‚‚ emissions by changing investment behaviour is a goal which bumps up against the financial imperative that drives investment decisions.

So how has socially responsible investment impacted investment markets? To answer that, look back over the past half century to another industry that was shunned by funds before the COâ‚‚ debate.

In the 1960s it became clear that tobacco consumption was harmful to health and a steady barrage of medical evidence, coupled with restrictions and increasingly punitive law suits, forced many investors to reconsider their holdings. Tobacco, together with alcohol and gambling, were named “sin stocks” – a malign alternative to their do-gooding peers.

We can track the consequences of SRI developments on the tobacco sector. Firstly, the impact of declining output and lawsuits caused good performance from the 1970s to reverse. The chart below shows that for $100 in tobacco (red) with all income re-invested since 1973, a peak of almost $10,000 was achieved by the late 1990s, before a late reaction to the deluge of negativity forced a correction. Outperformance relative to the overall market (blue) was eroded by 2000. Why was an industry subject to punitive legislation and massive legal bills so resilient? The answer might be a clue for the fate of contemporary oil companies.

Concerns were raised over fund managers’ responsibility to deliver returns for their clients. Tobacco giants argued that while their stocks offered high earnings fund managers had a duty to clients (often small pension fund holders like you and me) not to divest and to support new plans. But that relies on these accursed “sin stocks” delivering returns strong enough to outweigh ethical arguments. When tobacco stocks were shunned by several large funds in 2000, research shows a 15-20% “SRI markdown”. But once that was completed, we see excess performance of about 3% a year since, in other words: beating the market. In fact, had you held on to that $100 tobacco stake from 1973, and re-invested all dividends, it would now be worth nearly $100,000. This performance is due to high payouts and relative stability since that late 1990s blip. The industry doesn’t seem short of issues that might motivate more investors to withdraw, but until those issues bite decisively, big tobacco has found success though globalisation to keep its head above water.

But it hasn’t been all roses for the cigarette peddlars, despite their apparent resilience. Investors are simply not funding growth and expansion – they take their annual dividends and run. As a result, the industry’s share of the stock is falling. This indicates a dying sector – while it is still generating and paying high earnings, the tobacco corner is smaller now.

Only growth can support a niche play but tobacco’s capitalisation has declined from its peak and faces further SRI exclusion. In the S&P 500 index of top stocks in the US, three firms remain, with an index share of 1% (Philip Morris, Altria and Reynolds). Believing these will become less significant, managers that are focused on future growth have sold to dividend-seeking income funds.

If this is tobacco’s fate, can oil be next? The harms of conflict, pollution and climate change certainly have the potential to increase social costs and put future returns at risk. However, oil and gas investments are a much bigger fish to fry than tobacco. At their peak they accounted for 25% of market capitalisation, this has fallen but is still 10%. Moreover there are currently 40 oil and gas in the S&P list of America’s biggest stocks. Unlike tobacco, oil and gas will necessarily remain a significant part of asset allocation – and index funds have no choice but to match. Choosing to put less tobacco stocks in a portfolio than are in the market is no longer risky, but under-weighting oil is. Since 2000, US oil and gas stocks have also outperformed (green in the chart above, with a dip of late) but oil will take time to replace.

So let’s say the managers running our money can’t be convinced to sell oil giants yet. It doesn’t mean they are entirely without influence. Active ownership allows asset managers to flag concerns and ask for governance or sustainability action.

Crucially, energy companies can chose to embrace green generation technology or not and fund managers will have a say in those decisions. The risk of CEOs talking without acting or, like VW, failing to spot flaws in their business is severe reputational damage.

Tobacco signals a likely future for oil companies that struggle to change tack. Even if funds don’t divest, high dividends won’t persuade them to re-invest. Oil assets face becoming stranded, luring investors with high yield but low growth. Like tobacco, oil will fade from the index. No one wants to be the one turning the lights out; no fund wants to be the last selling out.

Financial markets are almost off cigarettes – will they now kick the oil habit? is republished with permission from The Conversation