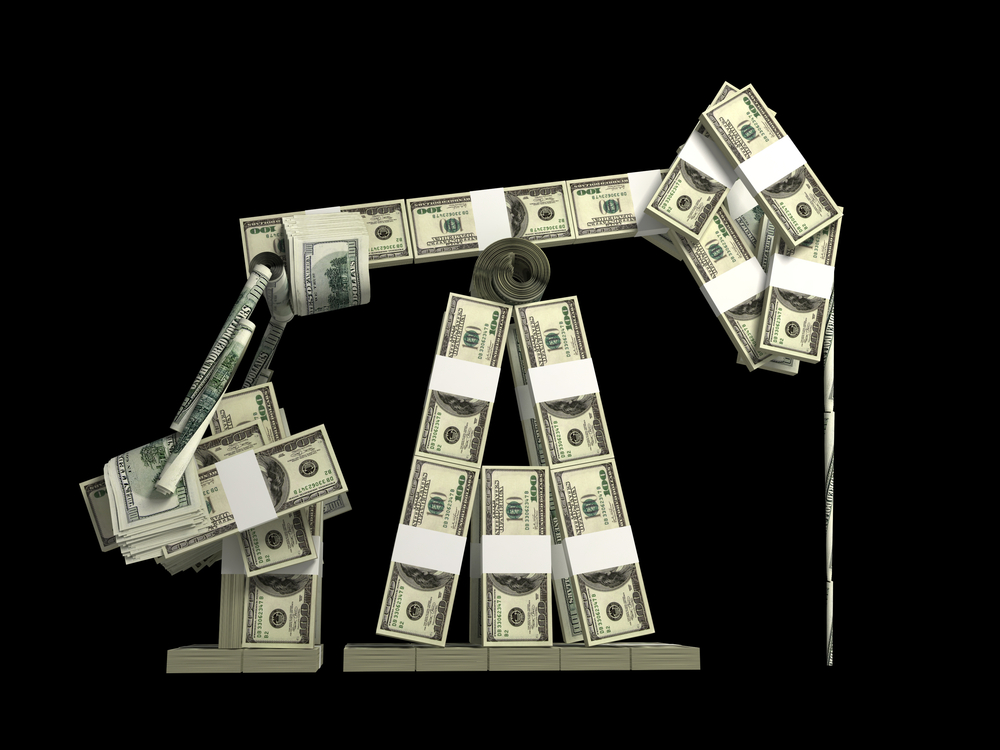 An estimated 68 percent of Russia’s government revenue is derived from oil and gas exports, while 80 percent of Iran’s revenue comes from oil exports. That presents a very large target for the use of financial weapons.

An estimated 68 percent of Russia’s government revenue is derived from oil and gas exports, while 80 percent of Iran’s revenue comes from oil exports. That presents a very large target for the use of financial weapons.

To understand why financial warfare is now so commonplace, one must understand how it came into existence and what has been achieved taking such an approach.

The oil weapon first came into existence in 1965, when Egypt nationalized the Suez Canal. What resulted from this was a declaration of war by France, England, and Israel. As a way to counter this invasion, Saudi Arabia decided to ban exports to England and France. This embargo turned out to have minimal economic impact, as the US increased shipments to Europe, and international oil companies redirected shipments to England and France.

The next embargo imposed was in 1967, when Arab states imposed an embargo on the US, Britain, and West Germany. This embargo was enacted after a rumor surfaced that Britain and the US were providing air cover for Israeli planes, after Israel bombed Egyptian military airports in the 1967 war. This embargo failed, because Arab oil revenues declined. This embargo also was not enforced properly, as Western countries were still receiving oil from Arab countries.

However, the most famous incident came in 1973. This was when OPEC issued a new embargo on countries that provided military aid to Israel, in the Yom Kippur war. This proved to have a greater economic impact on Europe and the US, because Saudi Arabia displaced Texas as the world’s swing producer.

The 1973 embargo led to an increase in domestic fuel prices, shortages of gasoline, and the rationing of gasoline fuel. This embargo changed the dynamics of US foreign policy.

After the 1973 embargo, Richard Nixon sent his secretary of state Henry Kissinger to Saudi Arabia with a proposed deal, to ensure that an embargo such as this would never happen to the United States again.

After some revisions, in 1976, the House of Saud and Henry Kissinger finally reached an agreement. The agreement did the following things, according to Marin Katusa’s 2014 book, “The Colder War.”

The Saudi’s agreed to:

1. Give the US as much oil as it desired, for general consumption and national security measures. Thus increasing or decreasing oil production to the benefit of the US

2. Only sell oil for US dollars and to reinvest profits in US treasury securities.

In return, the US guaranteed:

1. The protection of the Saudi Kingdom from rival Arab countries

2. The protection of Saudi oil fields

3. Protection from an Israel invasion.

The Saudi’s agreed to this because, even though they had vast amounts of oil, they did not possess an army, which could protect them from its surrounding enemies, which included Iran, Iraq, and Israel.

This deal not only secured a steady supply of oil to the US, but also allowed the US to expand its global footprint.

In 1982, a secret declaration for economic war with The Soviet Union was signed. This declaration included:

* The requirement of higher down payments and shorter maturities on Russian bonds.

This declaration made the USSR’s debt load much more burdensome, but what delivered the final blow to the USSR was the doubling of oil production from Saudi Arabia in 1986. This pushed oil prices down to roughly 10 dollars per barrel, thus vastly decreasing the USSR’s government revenue. This declaration combined with low oil prices, according to James Norman, author of the 2008 book, “The Oil Card,” is what led to the collapse of the USSR.

Today, the international financial system is much more sophisticated. Still, using financial sanctions with the intention of creating a de facto embargo on oil is a widespread practice today – just look at the cases of Iran and Russia.

The Evolution of the Oil Weapon is republished with permission from Oilprice.com