Home » Not Cuckoo for CoCo Bonds

Not Cuckoo for CoCo Bonds 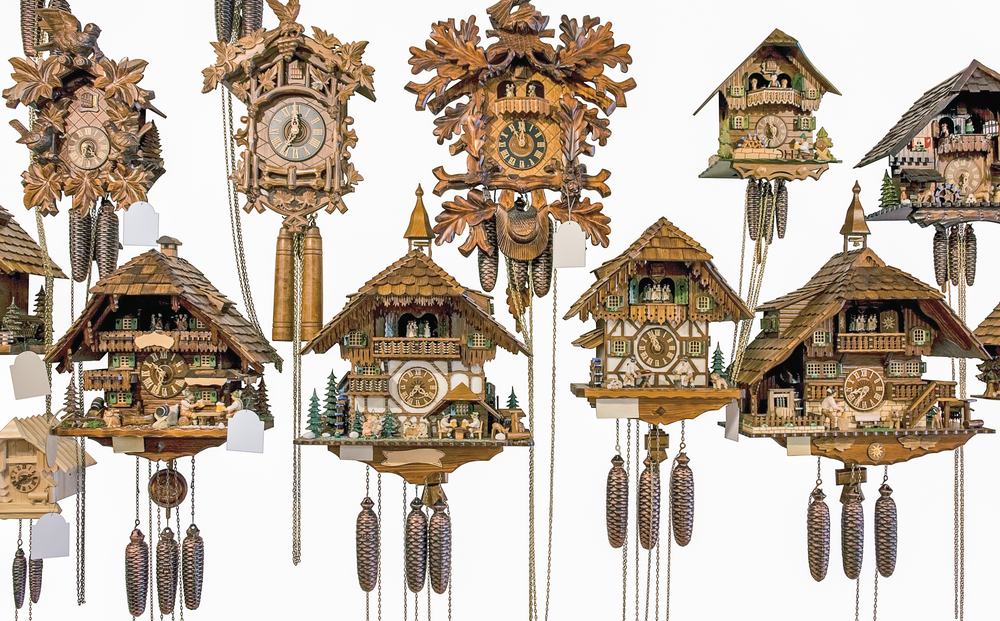 John Cryan, the chief executive of Deutsche Bank, has described his bank as “rock solid”. This may be what you would expect to hear from the executive with his hand on the tiller – but it is a bit like a politician talking enthusiastically about their high moral standards. In other words, it can be cause for concern.

John Cryan, the chief executive of Deutsche Bank, has described his bank as “rock solid”. This may be what you would expect to hear from the executive with his hand on the tiller – but it is a bit like a politician talking enthusiastically about their high moral standards. In other words, it can be cause for concern.

The bank has had its share of difficulties as the sector drags itself free of the financial crisis. As with many banks, Deutsche faces continued uncertainty over future problems and penalties. The latest complication relates to one of the innovations designed to prevent a repeat of the market mayhem of 2007-2008: contingent convertible bonds, known by the more appealing name of CoCo bonds.

Cryan’s plan at Deutsche Bank has been to focus activities more tightly. He announced plans in October to close offices and cut jobs. He will also seek to tackle bad behaviour, strengthen the balance sheet and sell divisions.

The market’s response has been tepid. Deutsche’s share price fell by two thirds, from close to €28 in late October to just above €13 early last week. It meant the bank’s shares were only worth 35% of the value of assets on its balance sheet. Investors are worried. The bank announced a debt buyback on Friday, which sought to boost both stock market sentiment and confidence in its debt.

However, in the midst of market worries about strategy and legal costs, Deutsche’s CoCo debt has provided a new wrinkle in the story. The ratings on the debt have been cut as repayments come under threat, according to Standard & Poor’s.

This new form of debt was seen as a way to deal with the “too big to fail” problem that had marked the financial crisis, when huge banks were so embedded into the wider economy that their collapse would have massive, unpredictable effects.

CoCos work like this – they are issued as a bond, which means the bank promises to pay the investor a fixed rate for a fixed period. The big difference from traditional bonds is that CoCos can stop paying interest and convert into shares, or be written down in value if the bank is in trouble.

Typically, this means if the bank’s core equity – the money it has available to weather any market storms – drops below a certain percentage of its entire balance sheet, then CoCo bonds will convert to shares. After the 2008 financial crisis, CoCos became popular with regulators who were struggling with the question of how to deal with a large bank, which was systemically important. The solutions available at the time were both unappealing.

You could let a bank fail and grit your teeth through the fall-out, as happened with Lehman Brothers. Alternatively, taxpayers could act as an investor of last resort and bail out the bank. This is what happened with Royal Bank of Scotland.

CoCos were seen as part of a third way. Instead of the state topping up the balance sheet, you could impose the loss on to some bondholders instead. Effectively they would act as a kind of shock absorber on a bank’s balance sheet. Investors shouldered more risk, but got higher yields in return; it looked like a happy compromise when yields on other debt were at historical lows.

Therefore, when various banking authorities around the world were developing new rules for what a bank’s balance sheet should look like, CoCos were included. Banks have issued €91 billion of CoCos since April 2013. Deutsche Bank alone has about €1.75 billion worth on its balance sheet.

CoCos are seen as having some significant benefits. In conditions of distress, CoCo holders would take the hit and, in theory, other investors will not instantly take fright and pull their money out or demand debts be paid. Governments are let off injecting capital into failing banks. In addition, any new method to bolster bank finances gives investors the confidence to carry on investing.

Despite the enthusiasm, there are some potential problems. The first is that CoCos could easily be a fudge. Some commentators argue that the best way to make banks safer is to require them to hold more equity on their balance sheet. Treating CoCos as part of the equity on a bank’s balance sheet allows it to seem like it has increased equity on the balance sheet when it hasn’t really done so.

CoCos may even encourage risk-taking. They give banks an additional buffer if something goes wrong. Think of it like the padding worn in American football, enabling players to commit to bone-shaking tackles. Managers might start thinking that because CoCos provide some degree of protection from a bad bet, they can start taking more risky courses of action. Finally, we have the CoCo “death spiral”. This may happen if the price of a bank’s shares declines and triggers the conversion of CoCos from bonds into shares. This would increase the total number of shares available, which would theoretically make each share worth less. Furthermore, the whole process is likely to be taken as a negative signal in the market resulting in further declines. This is the fear, which has bitten into sentiment for Deutsche’s CoCo investors.

Of course, the overarching theme here is that CoCos are untested. They might sound good as a policy proposal but it is quite another thing to see what happens in practice. In the three years since there has been a market for CoCos, there have been no major occasions when they have converted from bonds to shares. There is still much debate over how the conversion to equity should take place. In addition, there is lingering concern about the contagion effects if a major CoCo conversion takes place.

As Deutsche Bank seeks to convince investors that it is indeed “rock solid”, it could help us to understand problems, which are lurking in the new financial infrastructure assembled in the aftermath of the 2008 financial crisis. CoCo bonds are an important part of this new infrastructure, but it is not clear whether they will be the effective shock absorbers which many experts hope they will be.

Explainer: why Deutsche Bank has sparked market worries over CoCo bonds is republished with permission from The Conversation