Home » ‘No First Use’ Fallout

‘No First Use’ Fallout 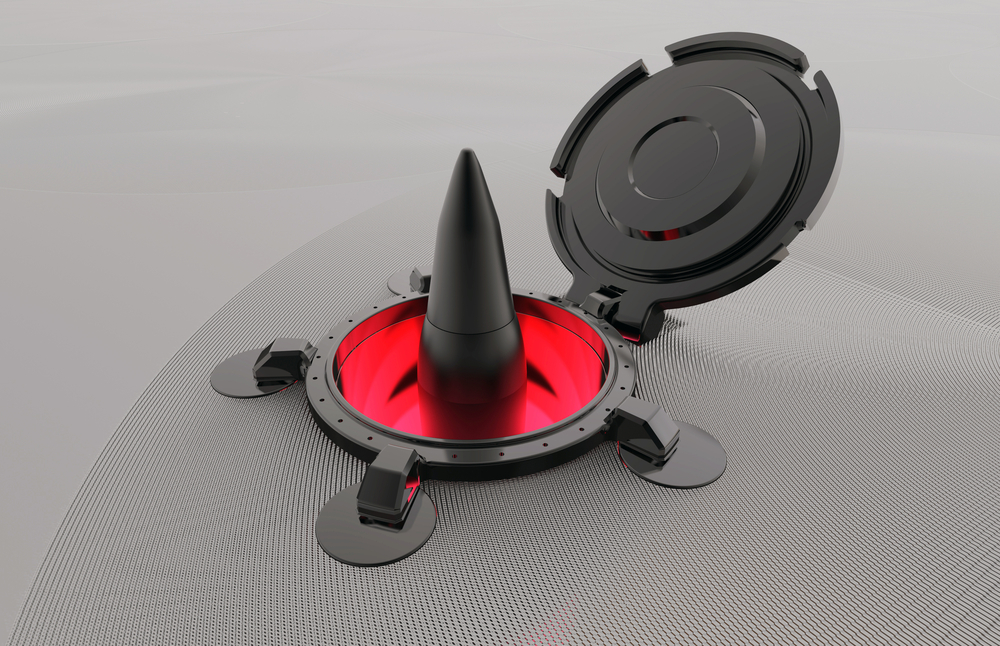 Hugh White’s views on the dangers of the United States moving to a ‘No First Use’ nuclear posture are inherently unpersuasive. The virtues of a ‘No First Use’ policy have been crisply spelled out by Ramesh Thakur, for instance, in recent pieces in The Strategist and Bulletin of the Atomic Scientists.

Hugh White’s views on the dangers of the United States moving to a ‘No First Use’ nuclear posture are inherently unpersuasive. The virtues of a ‘No First Use’ policy have been crisply spelled out by Ramesh Thakur, for instance, in recent pieces in The Strategist and Bulletin of the Atomic Scientists.

White’s views are also most decidedly not shared by a large group of former prime ministers, foreign ministers, key diplomats and other senior figures from around the region, including Japan and South Korea, who recently signed a statement on this issue as members of the Asia-Pacific Leadership Network for Nuclear Non-Proliferation and Disarmament.

Hugh White is a very fine strategic analyst and I agree with many of his views. However, he has long been far too insouciant, in my judgement, about the enormous risks in the contemporary world associated with the possession and potential use, deliberately or inadvertently, of nuclear weapons by anyone.  Even to the extent of him being able to contemplate with equanimity a nuclear-armed Japan as part of his vision for a more evenly balanced new ‘concert of powers’ in East Asia.

The existential scale of those risks have been acknowledged by no less a group of hard-headed Cold War realists than Henry Kissinger, George Shultz, Bill Perry and Sam Nunn in their famous series of Wall Street Journal articles since 2007.

Their voices should be heeded. A policy of ‘No First Use’ can only be a first step on what will necessarily be a very long journey to a nuclear weapons free world. US President Barack Obama’s willingness to take this step is hugely welcome.

The statement of the Asia-Pacific Leadership Network for Nuclear Non-Proliferation and Disarmament is reproduced here in full.

‘The Obama administration is reportedly considering how to re-energize the nuclear arms control agenda in the endgame of his presidency. One significant initiative that has been flagged is a No First Use policy whereby the US would commit itself not to be the first to use nuclear weapons in any circumstances.

We would welcome this significant change in the longstanding US nuclear strategy as President Obama’s vision of a nuclear-weapon-free world has made little visible progress.

President Obama entered office with a strong commitment to the nuclear policy agenda. His first major foreign policy speech in Prague in 2009 articulated a powerful vision of a world free of the threat of nuclear weapons. His achievements as president include the New START treaty with Russia, four Nuclear Security Summits, and the deal to ensure that Iran’s nuclear program is peaceful and a historic visit to Hiroshima in May.

The bold agenda has stalled.

A No First Use policy would have both symbolic value and significant practical implications. Its potential benefits greatly exceed possible downsides. It would encourage a shift away from high-risk doctrines and weapons deployments. A No First Use policy would avoid the need for forward deployment, launch-on-warning postures, and pre-delegation of authority to battlefield commanders, significantly dampening the prospects of accidental and unauthorized use. It would also speak to the world’s growing humanitarian concerns on nuclear weapons.

If, following the US example, No First Use were adopted by all nuclear armed states, the policy could become the centrepiece of a global nuclear restraint regime, strengthen strategic stability, mute crisis instability, solidify the boundary between nuclear and conventional weapons, and further entrench the norm against the use of nuclear weapons.

President Obama has rightly noted that “As the only nation ever to use nuclear weapons”, the US “has a moral obligation to continue to lead the way in eliminating them”. Increased confidence following a No First Use convention would reduce tensions between nuclear-armed states and contribute to a climate conducive to further progress on nuclear disarmament.

We strongly encourage a US No First Use policy and call on America’s Asia-Pacific allies to support it’.

On nuclear first strike, White is wrong is republished with permission from East Asia Forum