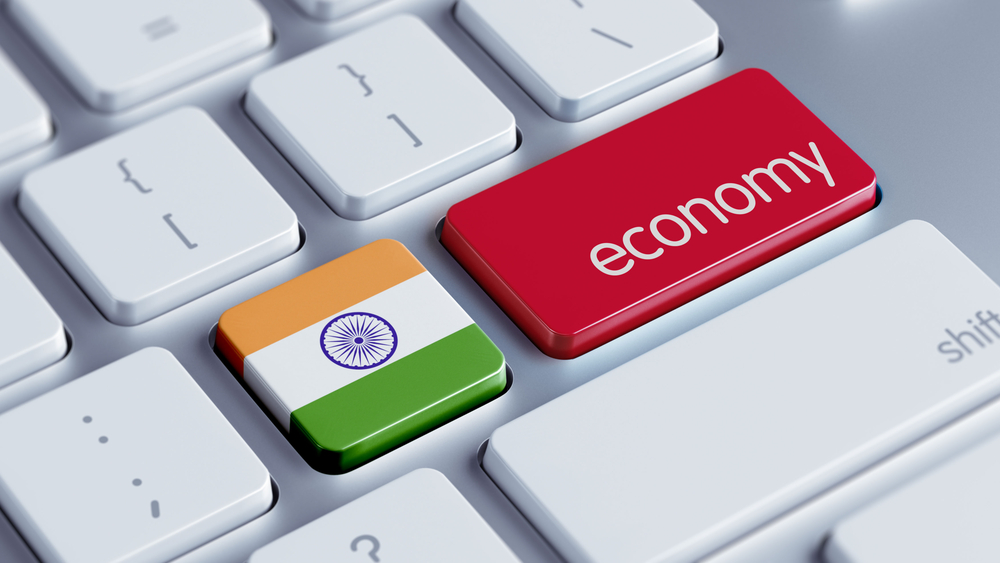 Despite Patel’s relative youthfulness, he is no stranger to India’s financial sector. A lot of ink has been spilled on Patel being an inflation hawk, earning the reputation while advocating for India’s recently implemented inflation targeting regime.

With the imminent setting of a seven member Monetary Policy Committee, it does not matter if the governor is an inflation hawk, an eagle or a dove. The decision to change benchmark discount rate will henceforth be a collective decision and not the sole prerogative of the Governor.

However, the country’s inflation-related woes won’t end there. Food prices constitute 46 percent of the consumer price index and have been responsible for India’s recent sustained high inflation. However, they are not very responsive to monetary policy measures. A more direct approach, that attempts to tackle supply side constraints, will be needed.

Patel will have to persuade and cajole his government counterparts to bring down barriers restricting the export from and, more importantly, imports into India. He will do well to emphasise that food products are globally traded. Simultaneously, all restrictions on inter-state movement of food products must also be removed. Both of these measures will improve the market response for future shortages and surpluses.

Additionally, the RBI should set up its own system for food price monitoring so that it does not have to depend on unreliable government statistics to initiate necessary action. Patel certainly does not want to land in the situation that some of his predecessors found themselves in, where both interest rates and food inflation remain elevated.

With inflation in check, Patel can hopefully focus on improving the monetary policy transmission mechanism and ensuring sufficient liquidity in the system. Both will help bring down commercial lending rates in line with, and on occasions regardless of, changes to the RBI’s interest rate.

Patel will also need to clean up commercial bank balance sheets and rid them of dubious accounts and non-performing assets (NPAs). Having worked with him on the board of one of India’s largest commercial banks, I know of his frustrations in securing honest and correct data on advances and NPAs.

I hope that that experience will not make him go for the jugular and force banks to clean up their balance sheets by March 2017. That could bring detrimental consequences for the corporate sector as well as for the banks themselves. Taking a longer term approach that allows banks to take advantage of growth over the upswing of the business cycle to nurse some NPAs back to health may be a better approach.

This does not imply that Patel should not expose the cronies and wilful defaulters. However, it does mean that banks should be allowed some more space to help those honest entrepreneurs who currently find themselves in trouble. A physician’s approach rather than that of a surgeon may be more apt at this stage.

Patel would also do well to pay particular attention to financial technology. While there, has been substantial progress over the past 10 years, Indian banks — by and large — are way behind the curve in designing their processes and compliances around a core digital system.

To be successful, ‘Digital India’, one of Prime Minister Modi’s flagship programs will need to have digital finance as one of its principal components. Opening 210 million new Jan Dhan accounts will be of no avail in improving financial inclusion if these are not digitally linked to payments and credit flows.

Under Patel, the RBI should at least start a sustained attempt at using ‘fintech’ to reduce intermediation and compliance costs and initiate a conversation on India’s move towards digital money. Completing the digital transformation of the financial sector could be Patel’s legacy.

There are other challenges as well. Will Patel do away with statutory liquidity ratios, which encourage lazy banking? Will he bring priority sector lending to its logical end in a world of universal access to credit through digital networks? Will he agree to the finance minister’s budget announcement of opening an independent debt management office?

These issues require Patel to work closely with the government and become an important member of the macroeconomic management team. Being a team player and minimising the perception of the RBI being at odds with the government would bring kudos for Patel during the next thousand days.

How should India’s new RBI governor govern? is republished with permission from East Asia Forum