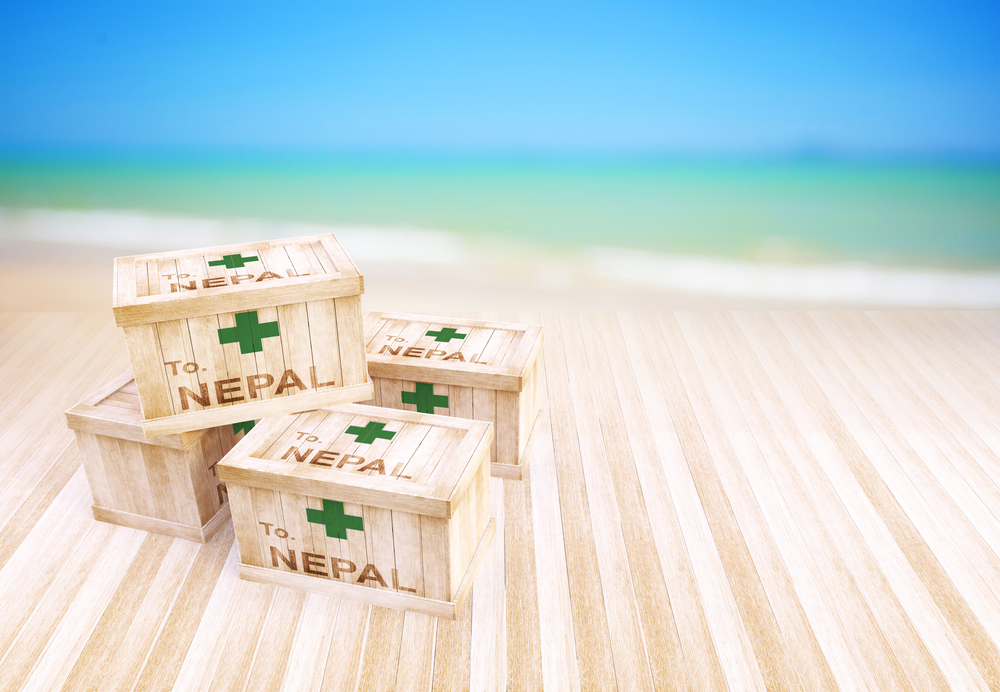 To date, ASEAN’s responses — or lack thereof — to regional disputes has relayed an impression of indecision and dysfunctionality to the international audience. However, to its credit, the regional body has worked cohesively to effectively resolve other challenges such as managing responses to natural disasters. This cooperation — in the typical ASEAN fashion of decision by consensus — has taken many years of discussion (and several devastating natural disasters) to materialise.

The majority of ASEAN states are located in geographic areas at high risk of natural disasters. Examples prevalent in the Southeast Asian region include floods, tropical cyclones, forest fires, and the occasional tsunami. A number of ASEAN states — particularly Indonesia and the Philippines —also reside geographically in the ‘Pacific ring of fire’, an unstable and volatile seismic area known for major earthquakes and volcanic eruptions.

When the 2004 Boxing Day tsunami hit Indonesia, Malaysia and Thailand, other ASEAN member states were reluctant to assist in rescue operations due to traditional apprehensions regarding state borders, military intervention and humanitarian aid.

After witnessing the consequences of their indecision — destroyed communities and fractured families — ASEAN nations learnt their lesson. In 2005, the United Nations’ World Conference on Disaster Reduction helped to create a framework for appropriate disaster relief response through the Hyogo Framework of Action. This then prompted ASEAN to initiate its own legal framework for a united and coordinated response to natural disasters. The ASEAN Agreement on Disaster Management and Emergency Response (AADMER) was signed by all members of ASEAN in 2005 and came into force in 2009.

In 2008, in the wake of Cyclone Nargis that hit Myanmar and killed at least 130,000 people, ASEAN set up an Emergency Rapid Assessment Team (ASEAN-ERAT) that assesses disasters and recommends the appropriate course of relief actions — such as water and sanitation, food, health, logistics and coordination of relief units. ASEAN-ERAT also serves to harmonise disaster relief operations by reducing confusion and delays and optimising assets and manpower deployment.

ASEAN-ERAT also serves as the liaison between ASEAN and non-ASEAN countries involved in disaster relief in the region. Today, the ASEAN-ERAT team has 91 members from a spread of ASEAN states that are trained to respond to regional natural disasters. Since its formation, ASEAN-ERAT has been deployed on 10 operations, including the Haiyan and Rammasun typhoons and the Bohol earthquake, all of which hit the Philippines.

ASEAN has established standby arrangements through which members voluntarily offer civilian and military assets, logistic support, and supplies that can be immediately mobilised for relief operations. ASEAN has also introduced standard operating procedures that ensure smooth coordination and execution of emergency operations by the multitude of ASEAN agencies that have very different languages and work cultures.

The AHA Centre runs the ASEAN Disaster Information Network (ADInet), which provides an up-to-date database of all natural disasters reported in the region. This database is used by the AHA Centre’s Disaster Monitoring and Response System (DMRS) for analysis and disaster alerts and freely shared between member states. The AHA Centre also conducts regular executive courses and joint civilian and military training on disaster management for ASEAN members.

To further prepare for natural disaster relief operations, ASEAN has run annual disaster simulation exercises since the signing of the AADMER in 2005. These exercises test the readiness of ASEAN disaster management and emergency relief agencies, its cohesiveness and its ability to collaborate closely with other UN agencies, non-government organisations and military units.

ASEAN’s recent cooperation in the midst of natural disasters serves as a strong confidence building initiative. It is one of the few key areas in which ASEAN members can work closely with each other regardless of other strategic challenges or conflicting geopolitical interests. This bodes well for the future of ASEAN and shows that it can act cohesively and decisively in its own distinctive way to address issues that might otherwise threaten to divide one of the world’s more important regional organisations.