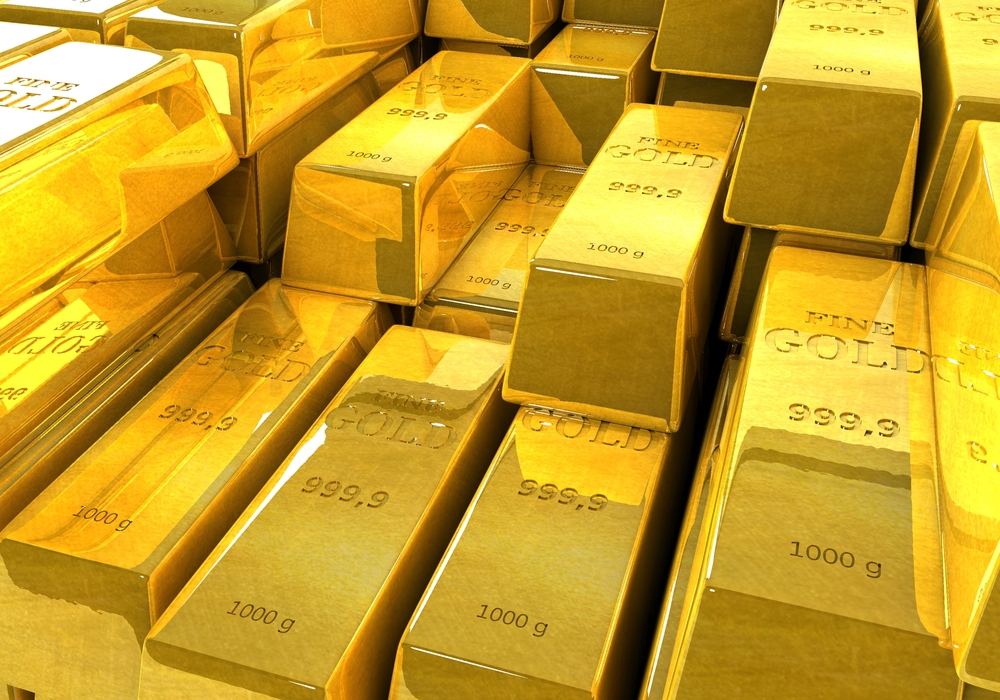 In fact, gold has barely started its climb and is likely to exceed $1,400 by the year-end – and that’s only the beginning.

Between fall 2011 and fall 2015, gold suffered the most challenging losses since 1999, plunging nearly $1,880 to $1,060. Therefore, a quarter ago, the conventional wisdom was that US rate hikes would ensure gold’s further decline. However, if that’s the case, why did gold prices soar during the first quarter of 2016?

At the turn of 2015, gold’s plunge was still driven by the broad commodity sell-off, especially the drastic plunge of oil prices that was fueled by the stronger dollar, along with concerns over China’s growth deceleration. Many observers thought that gold’s decline would be sustained as the Fed’s rate hikes were ahead, oil prices would linger, US dollar would strengthen, and China’s growth deceleration would worsen.

In reality, the Fed’s rate hikes – as I have argued since the early 2010s – will take far longer than expected, will prove significantly lower than anticipated, may be reversed and are not likely to conform to the pre-2008 patterns for years, possibly for decades. As a result, dollar will strengthen over time, but not so fast and not so much as anticipated. Moreover, as Chinese renminbi will officially join the IMF’s international currency reserves on October 1, that, too, will weaken the world’s dollar-dependency, though gradually and over time.

In turn, crude oil price amounted to $48 in mid-April, but it has not continued to climb. On the contrary, it has declined to $42. Moreover, China’s growth deceleration does continue but, thanks to relatively strong credit expansion, not as fast and broadly as anticipated. In the first two quarters, real GDP growth was around 6.7-6.8 percent; the official figure for the third quarter is likely to be around 6.5 percent.

In the first quarter, gold enjoyed a historic rally, soaring 17 percent — the best in nearly three decades. In the process, it outperformed other major asset classes, including stocks, bonds and commodities. In the second quarter, gold continued to climb, by some 9 percent.

As gold has low correlations with commodities and other asset classes, which are lingering, it has become increasingly attractive. Today, diminished global economic prospects boost risk aversion, which fuels gold prices.

Moreover, bleak forecasts have been accompanied by substantial central bank purchases, which support gold. In turn, ultra-low interest rates, coupled with large-scale quantitative easing in Europe and Japan, prevail in major advanced economies – which will support rising gold prices in the coming years.

In turn, the strengthening of the US dollar will prove flatter than predicted. Indeed, US economy is more fragile than forecasts presume, as indicated by relatively weak job-creation, and the uncontrolled expansion of the debt burden, which now exceeds $19.4 trillion (or 105% of the US GDP).

In the coming months, the central banks of advanced economies will begin to suffer from monetary exhaustion, possibly starting in Japan where the debt burden is now 250 percent of the GDP. As monetary injections will be seen as necessary but progressively ineffective, investors’ confidence in fiat currencies is likely to decline as they will add their gold purchases – as evidenced by the aftermath of the Brexit referendum.

Since gold has so far been one of the best performing assets this year, analysts have rushed to increase their gold price forecasts. As investors’ faith in government securities is falling, they are resorting to gold to balance portfolio risks. After the ‘summer of shocks,’ we are likely to see more of the same.