Memo to the Boardroom: Add Women 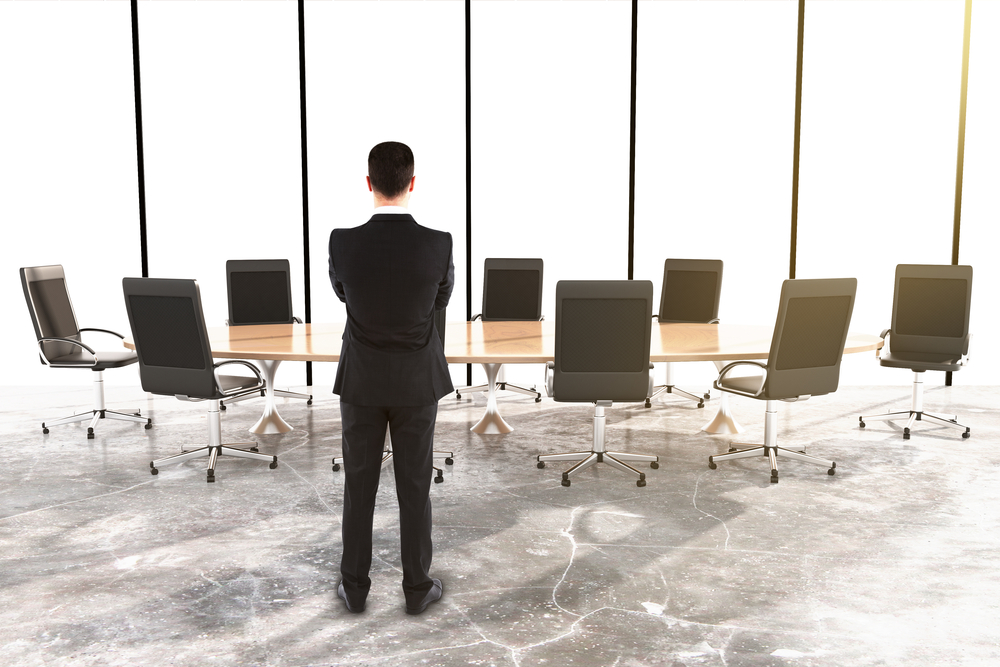 Good corporate citizens can distinguish themselves from competitors in a number of ways. They can be equitable employers, engage in ethical business dealings and protect the environment. They can also uplift communities and practice good corporate governance.

These practices can provide companies with a competitive advantage and help them attract the growing number of responsible investors.

Given the paucity of research in emerging markets, we set out to investigate the relationship between board gender diversity and corporate citizenship for a sample of South African companies listed on the Johannesburg Stock Exchange between 2009 and 2015.

Our findings, to be published shortly, suggest that listed companies with gender-diverse boards are better corporate citizens than companies with male-dominated boards. This observation was particularly applicable to environmental management. It also seems as if these companies’ efforts are being recognised and rewarded by stakeholders.

Many scholars and practitioners equate a company’s inclusion in a responsible investment index as a proxy for good corporate citizenship. Some well-known indices include:

* the FTSE4Good Index series; and

In line with other local researchers, we used a company’s inclusion in the FTSE/JSE Responsible Investment Index as a narrow measure of good corporate citizenship.

For the first element of the broad composite measure, we looked at whether a company had an environmental quality management policy and emission reduction targets. Companies were also evaluated on the extent to which they recognised risks associated with climate change.

Another area of evaluation was companies’ level of compliance with the Broad-Based Black Economic Empowerment Act. Attention was also given to internal corporate social responsibility training.

Furthermore, a company’s involvement in unlawful activities was measured in terms of fines, litigation and investigations conducted by the Competition Commission and Tribunal.

The second element centred on Bloomberg’s environmental, social and governance disclosure scores. These were used as proxies for corporate citizenship reporting.

The reputation element was based on whether or not a firm received any of the following awards:

* the Universum Best Employer Award; and

* the company was included in the FTSE/JSE Responsible Investment Index.

We collected data from Bloomberg, the Johannesburg Stock Exchange and other relevant websites. A total of 745 observations were analysed across all economic sectors.

Our research shows that the average percentage of female directors appointed to boards increased from 14.58% to 18.66% over the research period. This development is encouraging. Female board representation is, however, still very low, given that women make up almost half of South Africa’s working population.

The number of companies with environmental quality management policies increased by 72% over the research period. A considerable improvement was also noted in terms of emission reduction targets. This variable increased by 148% between 2009 and 2015. The number of managers who acknowledged regulatory and physical risks associated with climate change also increased considerably. There was virtually no improvement in the average Level 4 black empowerment compliance score.

We found it disheartening that less than 1% of the sampled companies provided internal corporate social responsibility training. Studies show that employees who receive such training are more motivated, as they form part of a company that aims to “make a difference”.

The average Bloomberg scores for environmental, social and governance disclosure over the research period were 24.69, 42.60 and 55.12. A score of zero implied that a company did not report on any of the criteria evaluated. A score of 100 showed full disclosure. The low levels of disclosure are surprising given that South Africa’s listed companies have been obliged to produce integrated reports since 2011.

* having emissions reduction targets; and

It was encouraging to see that under the auspices of female directors, two industries notorious for polluting the environment – resources and industrials – have taken decisive steps to reduce emissions.

Although some companies have initiatives in place to address gender imbalance in their boardrooms, much remains to be done to remove real and perceived gender-related barriers.