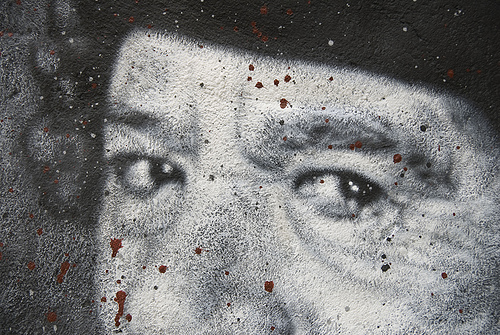 The killing of four U.S. diplomatic personnel in Libya has exposed the consequences of the Arab uprisings. In Libya, NATO simply didn't understand or care about the whirlwind that it was unleashing. One can only hope that a similar scenario will not happen in Syria.

Last week, four American diplomats were killed when armed men attacked the U.S. Consulate in Benghazi, Libya. The attackers' apparent motivation was that someone, apparently American but with an uncertain identity, posted a video on YouTube several months ago that deliberately defamed the Prophet Mohammed.