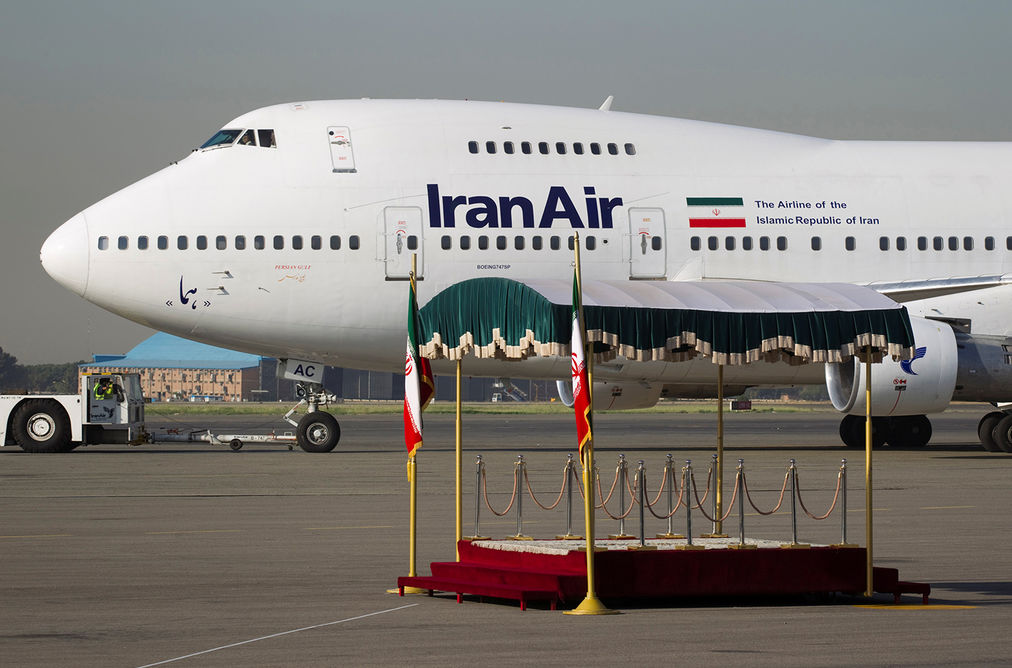 We Will Buy Your Planes, but We Won't Enjoy It

Made in America. Morteza Nikoubazl//Reuters 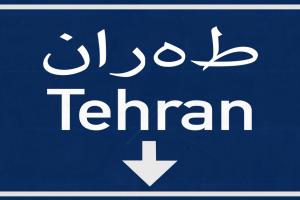 One can summarize the potential for US business to engage with Iran one sentence: Iran exports crude oil but imports gasoline. Why? The Iranians lack sufficient capacity to refine their own oil for domestic use.

This bizarre fact underscores how, hemmed in by sanctions and the limited worldview of their theocracy, Iranian technology and installed equipment is years, even decades, behind the West – not just in the energy sector, but across the board in most industries. 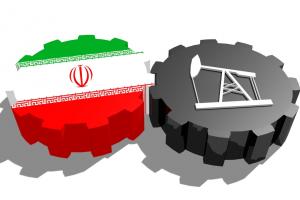 The Islamic Republic of Iran boasts the world’s fourth-largest oil reserves, second-largest gas reserves, and the 29th-biggest economy, estimated at US$415.3 billion in 2014. Its gross domestic product is growing about 3% a year despite the crippling impact of decades-old sanctions.

Not surprisingly, then, potential economic gains are prevailing over military, terrorism and human rights concerns in shaping responses to the historic deal agreed to this week between Iran and six major world powers (P5+1). 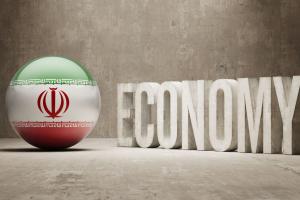 Is Iran's Economic Isolation on the Way Out?

The framework nuclear agreement that was announced earlier this month by Iran and the so-called P5+1 calls for a substantial rollback in the country’s nuclear program in return for a lifting of sanctions. 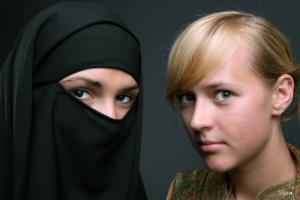 Why The US & Iran Need Each Other

The ongoing talks between U.S. and Iran politicians over the Islamic state’s nuclear program – and the resulting sanctions – signal a major shift in their bilateral relations. But there is more at stake for the two countries, rather than just these issues. Iran will need the U.S.’s help to repair its economy, while America sees Iran as an opportunity to manage its interests in the Middle East. 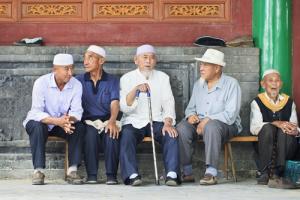 Washington sanctions on Iran have undermined the very goals that it would like to achieve. Rather than engaging Tehran, the sanctions are reinforcing the hardliners; isolating a moderate sections of Iran’s community, including the business community and the middle class; dividing old U.S. allies and strengthening China’s clout in the Middle East. 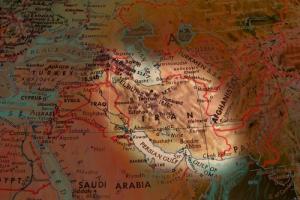 The Obama administration in June introduced its ninth set of international sanctions aimed at driving Iran’s oil sales to a halt. If we are very lucky, the United States’ stepped up financial pressure could get Iran to back down on its nuclear weapons programme. But if we are less lucky, we may find ourselves with spiking oil prices. 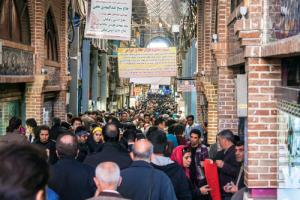 Winning a stunning victory in the country’s six-way presidential race, Iran’s new leader Hassan Rouhani has vowed to integrate Tehran into the international community, bolstering hopes for better relations with the West. A skilled negotiator and a moderate, Rouhani’s election could be the best news in many years for the future of the whole region – for Iran, its economy, the nuclear standoff, as well as diplomatic relations with Israel. 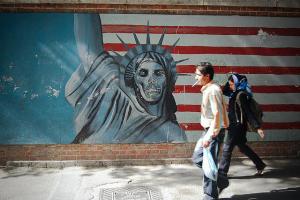 MAD For Oil: Will US Sanctions On Iran Lead To Mutually Assured Economic Destruction?

Iran has been pushed into a corner and is fighting for its life. The safest weapon in its arsenal is an economic strategy; and it is the one point where the United States is vulnerable.

There is no doubt about it. Section 1245 of the National Defense Authorization Act that was signed into law by President Obama on December 31, 2011 is having the intended effect upon Iran.